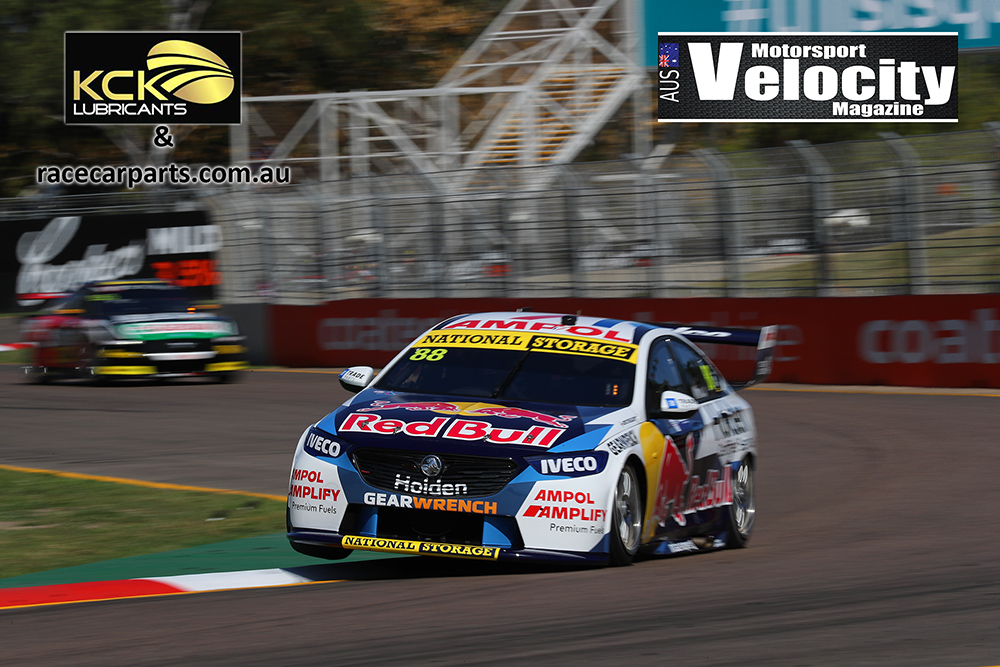 2020 was a year of unprecedented change. The spread of COVID19 saw long established practices and traditions, that many of us had taken for granted, come crashing down.

Amidst a world in turmoil, Formula One and Australia’s Virgin Australian Supercar Championship somehow managed to cobble together viable championship that raised morale, presented some degree of normality and gave hope for the future. It also brought about change and the new norm of fluidity.

Supercars said farewell to triple champion Scott McLaughlin, the Adelaide 500, Virgin Australia and Supercheap Auto. There was no Gold Coast, Newcastle or New Zealand, no 500 in September and few spectators. It was tough to digest, but the show went on and fans looked forward to a return to normal in 2021.

Then came the bombshell. On Wednesday 3 February 2020 came the announcement that Roland Dane had sold a 40% interest in Triple Eight Race Engineering to Tony Quinn. Dane declared that he would step back from his role from 2022.

“Covid-19 has reminded me that I’m not getting any younger and I’m looking forward to having more time on my hands to enjoy different forms of motorsport in different capacities and spend more time with my elder daughter in the UK, once the pandemic permits,” Dane explained. “Tony is an excellent fit for Triple Eight – he shares our passion for racing and innovation.”

“Since 2000, I’ve been on the sidelines of the Supercars Championship as a driver, team and category sponsor. I even drove in a race! Quinn exclaimed. “This claim to fame came in the Queensland 500 in 2002 when it just so happened that a young driver with considerably more talent than I also made his category debut – none other than Jamie Whincup. I’ve seen the category go through some fantastic times and also some very testing times. Throughout, one team has consistently been where any passionate race team needs to be – winning. So Triple Eight was quite an easy choice.

After the blow to the stomach came the knock-out punch. Jamie Whincup would fill Dane’s role as Triple Eight’s Managing Director and Team Principal. In doing so Whincup had decided to retire from full-time racing at the conclusion of the 2021 season. 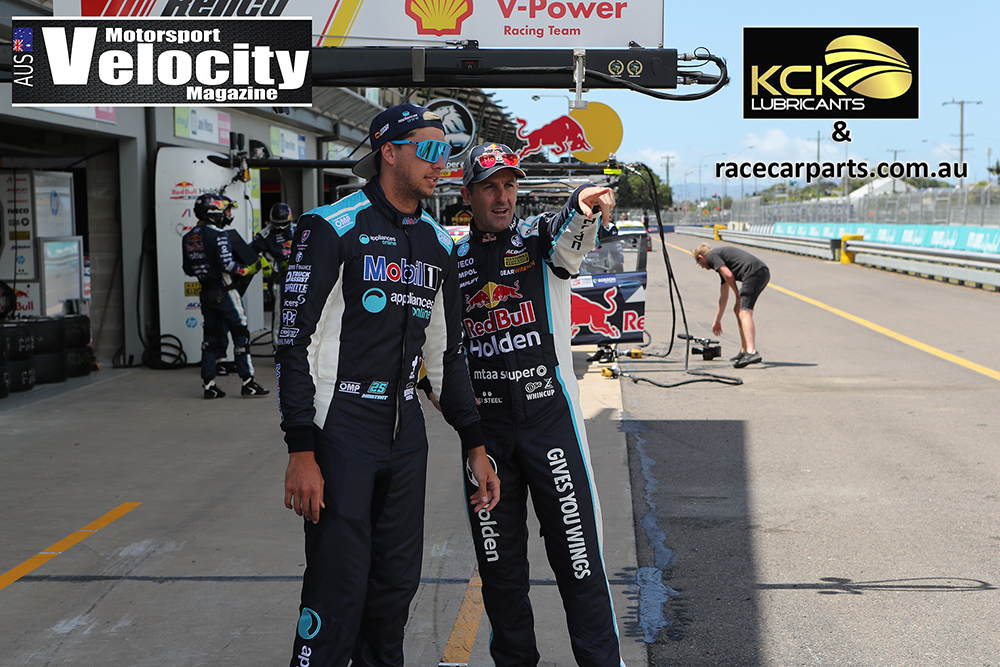 “I’ve always said that after I retire from full-time driving, I want to keep going racing and in 2018 I made the commitment for that to be with Triple Eight by becoming a shareholder,” Whincup said. I’m honoured that Roland trusts me to lead the family that he’s built here in Australia.”

Dane believed the timing was right for a change with Tony Quinn’s interest and Jamie Whincup ready to step down from full time racing in the Repco Supercar Championship.

“Since Jamie expressed an interest some years ago in continuing his career in motorsport with Triple Eight after he retires from full-time driving, the plan has always been for him to take the reins,” Dane said. “He has proven himself to be an integral part of the Triple Eight family during his 15 years here and has absolutely nothing to prove on track. I have every confidence that he will approach his new role with exactly the same motivation, diligence and competitive spirit that he brings to the track at every round.”

Tony Quinn added that the move towards Gen3 in 2022 will be see the sport reach new levels in the year to come and was a contributing in his decision.

“I think Gen3 can’t come soon enough and Triple Eight has been instrumental in making this happen,” Quinn said. “The evolution should deliver healthy benefits to all stakeholders of the sport, including the fans, so it’s an incredibly exciting time to be increasing my involvement in Supercars.”

While the move to Gen3 rules provided the right impetus for Tony Quinn’s move into Supercars, but it wasn’t a lure to keep Jamie Whincup behind the wheel for another season.

“In my opinion, one year of Gen3 doesn’t really make sense. I’m glad I will have plenty of opportunity to drive the car in the testing and development stage before it races for the first time in 2022,” Jamie Whincup told Velocity Motorsport Magazine.