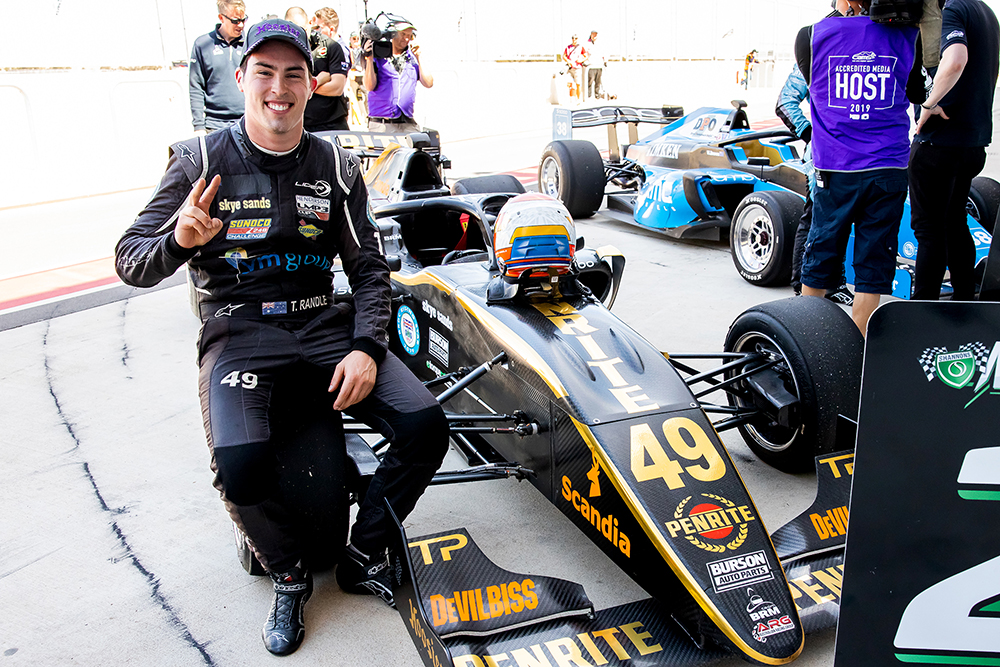 It is the news he’s waited a year to hear.

Rising Supercar racer Thomas Randle has been given a clean bill of health for the 2021 racing season, after a 12-month battle fighting testicular cancer.

The 24-year-old completed two cycles of chemotherapy, which finished on New Year’s Day – drawing to a close a battle that began in January of 2020.

The news means that Randle will be on the grid for the opening round of the VHT S5000 Australian Drivers’ Championship at Symmons Plains Raceway, starting this Sunday.

“I didn’t want to make a fuss of having to do chemo – it’s something I knew I’d likely have to do since the Bathurst 1000 in October – I just wanted to put my head down and get it done,” Randle said.

“It was brutal and emotional, but it’s finally done, and the doctors are happy with the results, which is the main thing.

“To finish on New Year’s Day was kind of fitting to put to a close a pretty challenging 2020.

“Now it gives me a clean slate to focus on getting my fitness better than where it was last year and get back to the racetrack.”

Randle was first given the shock diagnosis of testicular cancer in January last year.

Following the Bathurst 1000 he underwent complex abdominal surgery prior to receiving chemotherapy.

“I always knew my form of cancer wasn’t a death sentence – testicular cancer is highly curable, and we caught it fairly early, so to be in remission now is a great feeling, and the doctors are very confident of a full recovery,” Randle said.

“I couldn’t be more appreciative of the help I’ve received – my oncologist, Dr Jeremy Lewin, and my surgeon, Associate Professor Nathan Lawrentshuk, have been simply brilliant to me and to my family. I have been in very good hands.

“I also want to thank my family and all of my friends for their support during such a tough time for me.”

The reigning Super2 champion is already now focused on a return to racing for 2021 – which will be headlined by a return to Tickford Racing for the Bathurst 1000, and will start with the S5000 Gold Star series in Tasmania on Australia Day weekend. 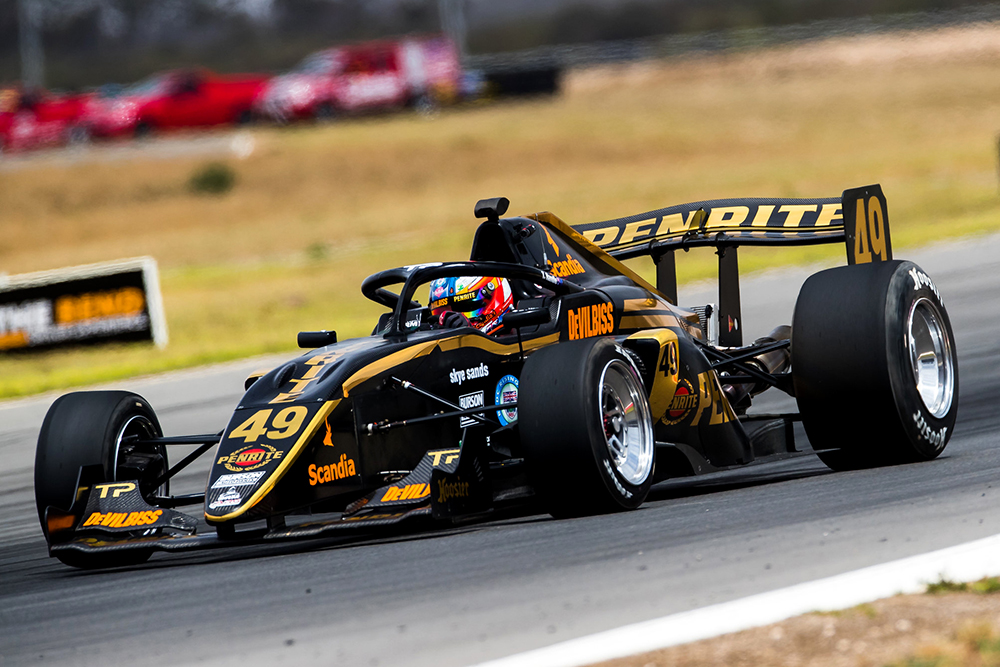 The Melbourne driver will steer the #49 V8-powered S5000, prepared by Team BRM, with major support from Alabar and Form7000, ACT Fence Hire and DeVilbiss.

Randle is no stranger to the S5000 class, having won a race at The Bend in 2019 and qualifying second at Albert Park.

“My doctors say they’re happy for me to be back in a race car, so we’ll head to Tasmania and see how we go,” Randle said.

“My fitness isn’t at the level it was when I was last in a race car at Mount Panorama last October, but I’m confident I’ll be OK, and really looking forward to racing the S5000 at Symmons Plains.

“It’s been a long time coming – 10 months since we raced S5000, and certainly after my recent challenges, I’m looking forward to getting behind the wheel of the S5000s and seeing what I can produce.

“I’m not putting any expectations on my results. I’ve left this decision as late as I can to make sure I’m healthy enough. I’m not a my best race fitness, so I’ll ease into the weekend and build up my speed.

“It’s going to be great to have the category showcased live on the screens of Seven. It’s the premier open wheel class in Australia and it deserves to have great coverage and a strong following from the motorsport public.

“I’m looking forward to being a part of some great races across the weekend.”

Randle’s cancer battle and success in the Supercars second tier series was recognised internationally when he was awarded the prestigious Innes Ireland Trophy by the British Racing Drivers’ Club – for displaying qualities of courage and sportsmanship.

Randle and his S5000 rivals will compete at the Symmons Plains circuit alongside the Supercheap Auto TCR Australia Series, Gulf Western Oil Touring Car Masters and the National Trans Am Series.

All races can be seen live and free on the screens of Seven. All S5000 races will be live on 7mate, and qualifying can be seen on 7plus. See below for details.