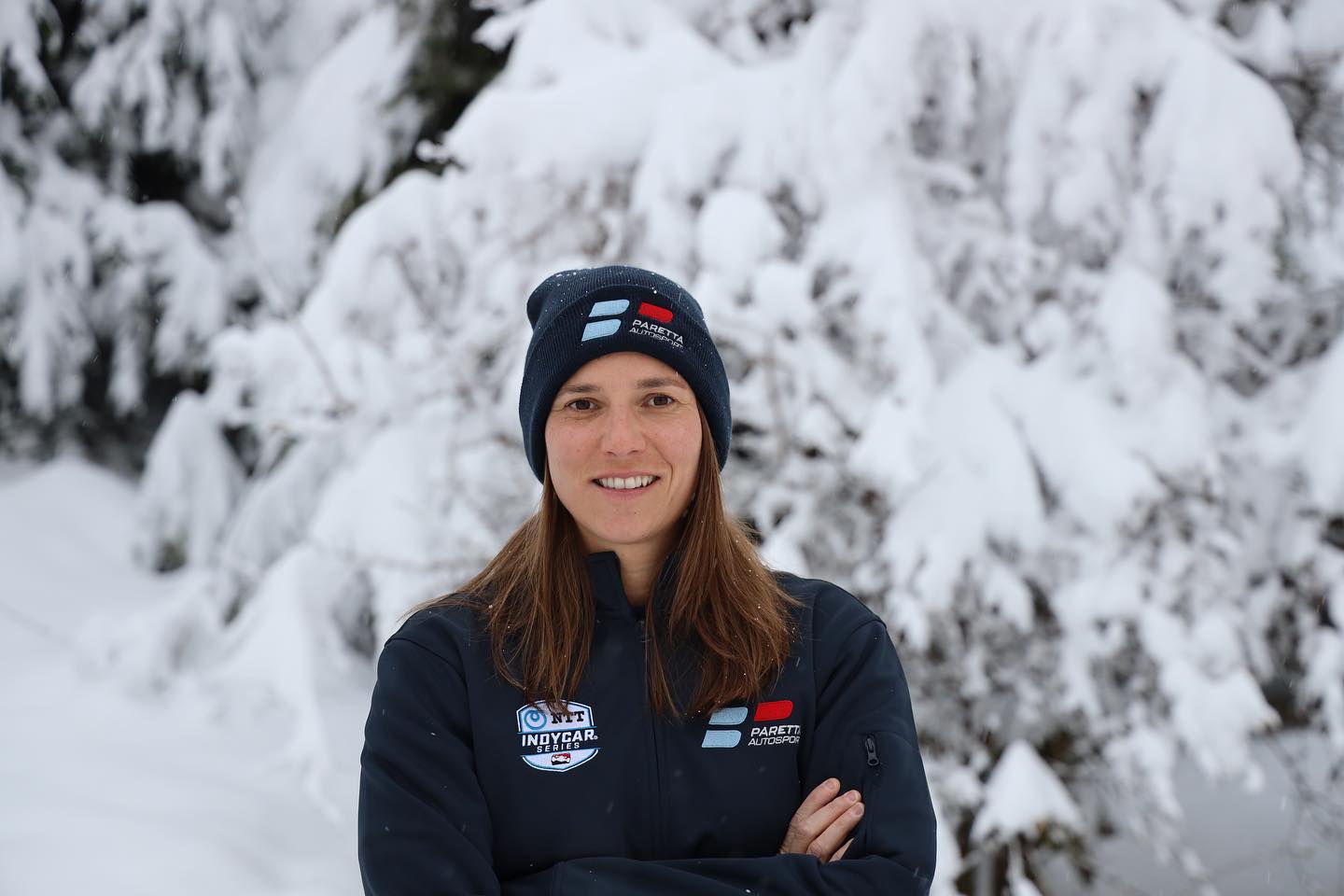 Paretta Autosport, a new NTT INDYCAR SERIES race team spearheaded by female automotive and motorsport executive Beth Paretta, has announced its entry for the 105th Running of the Indianapolis 500 presented by Gainbridge.

2010 Indianapolis 500 Rookie of the Year Simona De Silvestro has been announced as the driver for Paretta Autosport, which will utilize Chevrolet power and run the No. 16 for this year’s legendary “The Greatest Spectacle in Racing.” The 32-year-old from Switzerland is a veteran of five Indianapolis 500 starts. 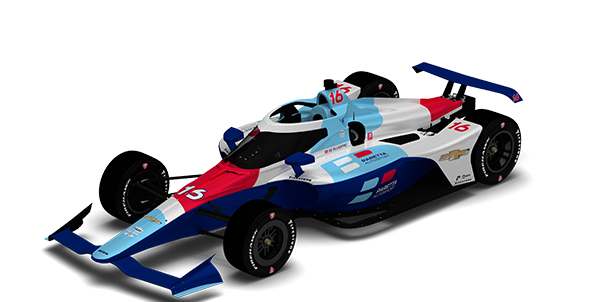 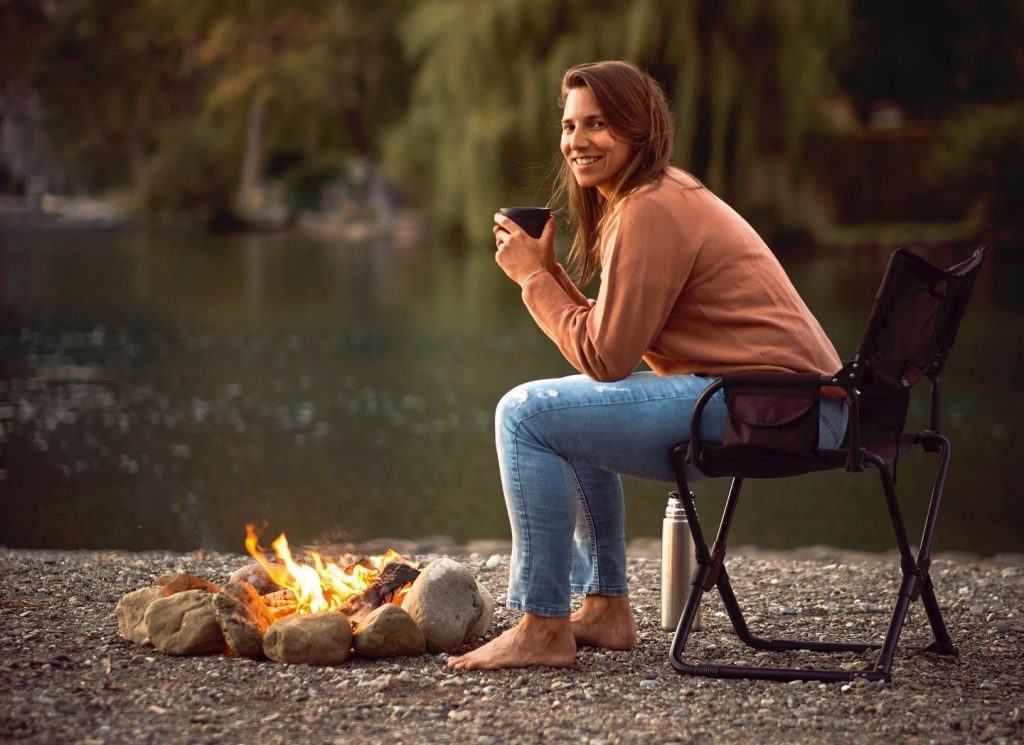 The team is an extension of INDYCAR and the Indianapolis Motor Speedway’s “Race for Equality & Change” announced last July. Team Penske will provide technical support to Paretta Autosport in assisting in the preparation for competing in the race Sunday, May 30.

Paretta Autosport will integrate women in the team to ensure that it provides opportunities, including competition, operations and administrative roles such as logistics, marketing and public relations. 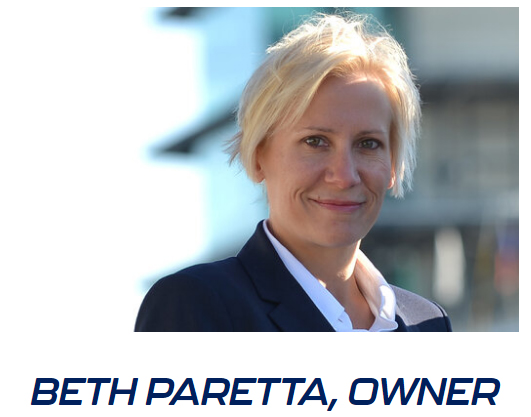 “Today is the beginning of a commitment to gender equity in sport, to encourage women to work hard so they can earn their seat at the table or spot on the grid,” Paretta Autosport Team Principal Beth Paretta said. “INDYCAR has been a leader and a welcoming place for women for many years because of the hard work of many women and men before us, but now we have a stronger commitment with INDYCAR’s ‘Race for Equality & Change’ to make sure opportunities continue in the future.

“Our team, along with our technical alliance with Team Penske, will work hard to give Simona the best car we can provide so she can achieve her best results. Competition drives us. The Indy 500 is the greatest race in the world, and one day soon we hope to have a woman’s face on the Borg-Warner Trophy.”

Said Mark Miles, president and CEO of Penske Entertainment Corp.: “We are pleased to welcome Beth and her Paretta Autosport team to INDYCAR this year. Her team’s addition to the INDYCAR ‘Race for Equality & Change’ program this year will ensure that INDYCAR and the Indianapolis 500 continues the legacy of having a female driver qualify for the 2021 Indy 500. Of course, it will be up to Simona and the team to qualify the car for the grid, but knowing Beth, I know that her team will be up for the task.”

Paretta has a long history as an automotive and motorsports executive in leadership roles with some of the most respected performance brands, including SRT (Street and Racing Technology) at FCA (Fiat Chrysler Automobiles), where she was the first female director to lead a performance brand and motorsports for an original equipment manufacturer. In that role, she led successful racing programs that earned three national championships: the NASCAR Cup Series championship for Dodge with Team Penske in 2012, the IMSA GTLM championship with the factory Viper GTS-R program in 2014, and the Trans Am championship with the Dodge Challenger TA2 in 2014. She is also a board member of the Motorsports Hall of Fame of America.

In addition to her Rookie of the Year honors in 2010, De Silvestro also captured the Tony Renna Firestone Rising Star Award for her 14th-place finish. Her accomplishments throughout the motorsports world are numerous after competing in Australian Supercars, as a Formula One development driver, in Formula E, the IMSA SportsCar Championship and, since 2019, as a factory driver for Porsche.

“I am very excited to have this incredible opportunity to return to Indianapolis and the Indy 500 with Paretta Autosport this year,” De Silvestro said. “My career really took off through my time competing in INDYCAR and the Indy 500, so returning to compete with Beth and her new team in alliance with Team Penske is a special and rare chance in my career. Being part of the goal of diversity and inclusion for everyone, and especially women in INDYCAR, and in motorsports in general, is very important to me and how I would like to see the future of racing. I want to thank the NTT INDYCAR SERIES for taking such an important leadership role in providing gender and overall diversity inclusion in motorsports.”

A Cool camera view from inside WIll Power's helmet, racing around Scott McLaughlin and Austin…