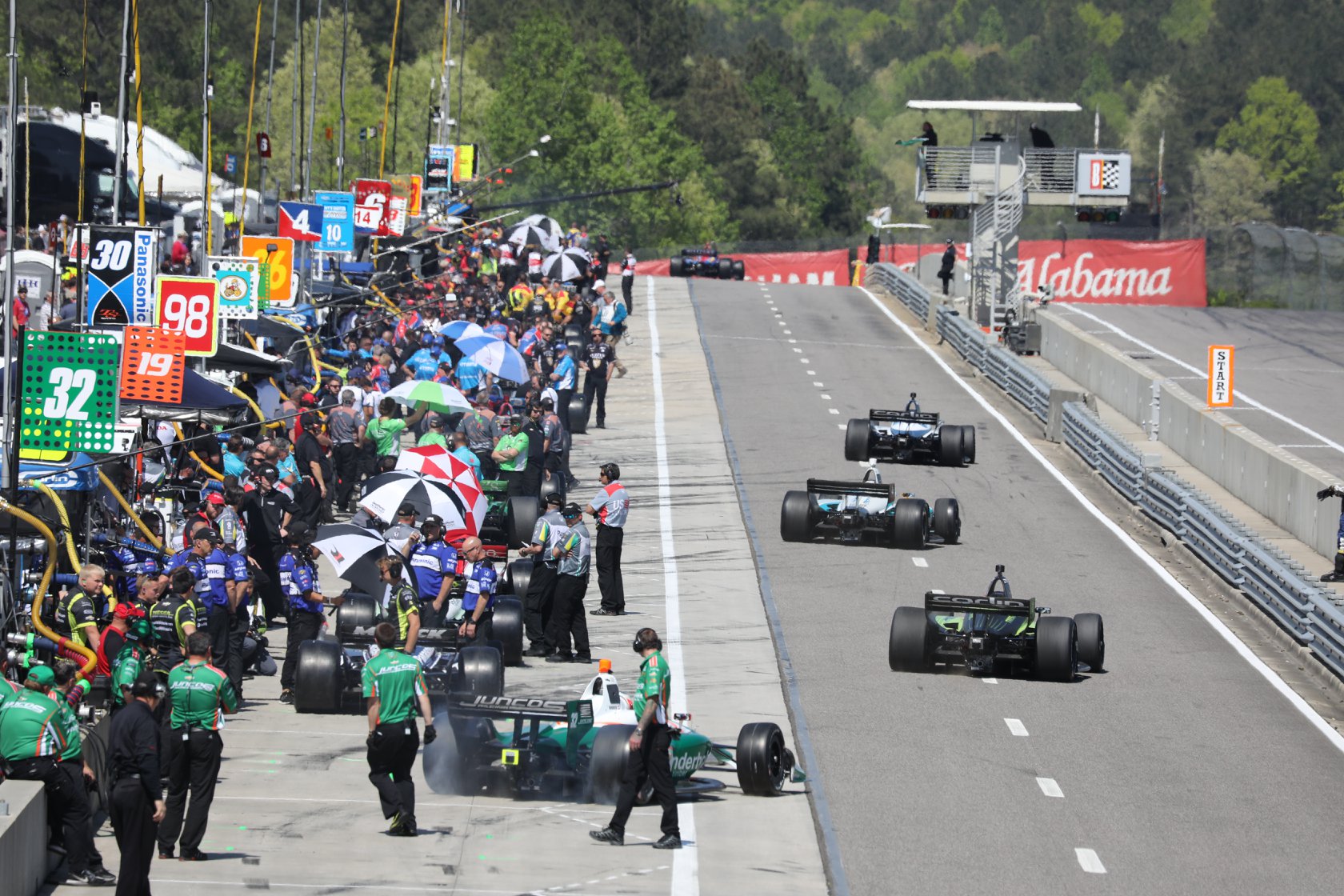 INDYCAR officials have announced the NTT INDYCAR SERIES season opener at Barber Motorsports Park has been rescheduled from Sunday, April 11 to Sunday, April 18.

The move results in the Honda Indy Grand Prix of Alabama presented by AmFirst being featured on NBC network television. A record nine events will air on NBC this season.

It’s the first time the 2.38-mile road course will host the opener for the NTT INDYCAR SERIES. A return to the popular Birmingham, Alabama, racecourse leads an opening stretch of four races in 15 days with the Firestone Grand Prix of St. Petersburg (April 25) and a doubleheader at Texas Motor Speedway (May 1-2) to follow. NBC will air the first two races of the new season and six of the first eight from April to June.

“The schedule changes we’ve had, while partially prompted by ongoing pandemic conditions, give us a powerful start to the 2021 season,” Penske Entertainment Corp. President and CEO Mark Miles said. “With six of our first eight races on network television and all in a more compact timeline, it’s an enormous opportunity to drive even more momentum as we deliver our exciting brand of racing to our fans.”

Barber Motorsports Park became an instant hit among INDYCAR drivers when the series first tested on the fast and undulating circuit in 2007. A fan favorite, as well, this year marks the 11th time the series will race there, a tradition that started in 2010. Two-time NTT INDYCAR SERIES champion Josef Newgarden is the winningest driver at Barber, with three wins. Two-time Indianapolis 500 champion Takuma Sato is the most recent winner.

“Zoom Motorsports and Barber Motorsports Park jumped at the opportunity to have our event showcased on NBC network television” said Gene Hallman, CEO of Zoom Motorsports. “We are proud of the tremendous support that INDYCAR receives annually here in the heart of the deep south. The facility and museum are world class, and we look forward to highlighting George Barber’s vision in what has become a bucket list destination for all race fans.”

An updated listing of green flag times for the 2021 NTT INDYCAR SERIES schedule will be announced at a later date.

A Cool camera view from inside WIll Power's helmet, racing around Scott McLaughlin and Austin…