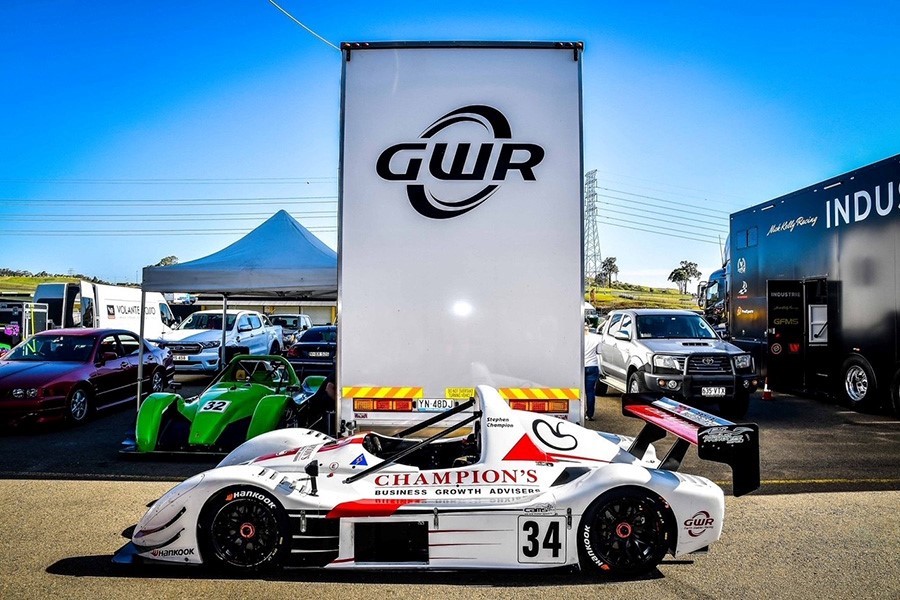 GWR’s headquarters are located in Western Sydney, close to the Sydney Motorsport Park circuit. The organisation operates from a purpose-built facility specifically designed for the maintenance of Radical race cars, such as fully-equipped workshop bays with hoists, an engine/dyno room and a fabrication room.

The GWR Australia operation has become synonymous with the Radical brand and has established an enviable reputation for on-track success, with GWR drivers winning the Radical Australia Cup and NSW Supersports Championship.

Team owner Garth Walden has vast experience with Radical products, while GWR also employs a team of mechanics and engineers who have been trained in the expert preparation and maintenance of Radicals.

As the official Radical dealer in Eastern Australia, GWR will be responsible for the import and sale of brand-new Radical race cars from Radical Sportscars Limited in the United Kingdom, along with the import and supply of genuine Radical spare parts and mechanical components. 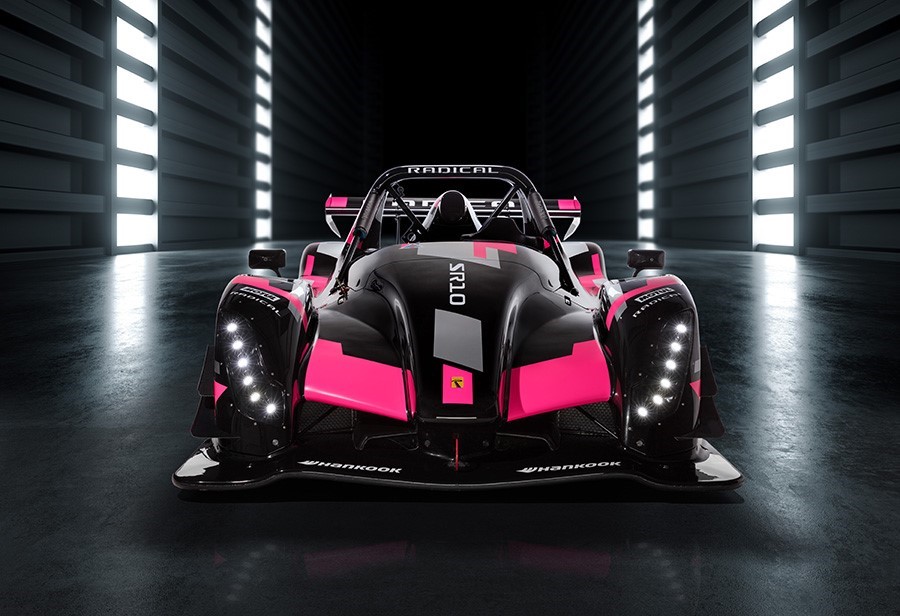 In 2020, Radical Sportscars unveiled the two latest models in its range: the Radical SR3 XX and Radical SR10. GWR Australia has already sold examples of both these vehicles to Australian customers.

“My connection to Radical began over a decade ago and I’ve always been a passionate advocate for the cars. In addition to building, preparing and maintaining Radicals, I’ve been fortunate enough to race them myself, both here in Australia and overseas.

“In terms of delivering excitement for money, very few race cars come close. Their high-downforce design and open cockpit allows them to provide the driver with a pure sensation of speed, and because they have two seats, they are an ideal vehicle for driver coaching and passenger ride sessions.

“Our appointment as an official dealer opens the door for us to undertake some exciting projects, such as exclusive events for current and prospective Radical owners. We look forward to announcing some of these throughout the year.”

“We are delighted to welcome GWR to the Radical dealer network following our decision to terminate Radical Australia at the end of 2020,” Redpath said.

“We were impressed by GWR’s plans for the market and customer base, and look forward to supporting their success selling, servicing, and racing Radicals in the years to come.

“Following the recent launches of SR3 XX and SR10, we have seen high levels of demand from Australian customers and we look forward to seeing those two new products landing on Australian shores in the coming months.

“Australia is set to become Radical’s second-most important market globally in 2021, behind only the US. This is testimony to the brand’s tremendous support from its Australian customers and dealers.”

Radical Australia East – GWR is the latest in a raft of new Radical dealer appointments throughout the world over the last 12 months. The network has been bolstered by new representatives in Western Australia, Texas, New York, New Zealand, Romania and Benelux.

MEDIA RELEASE/RA Cup - Photo: supplied Like much of the global motorsport community, the promoters…