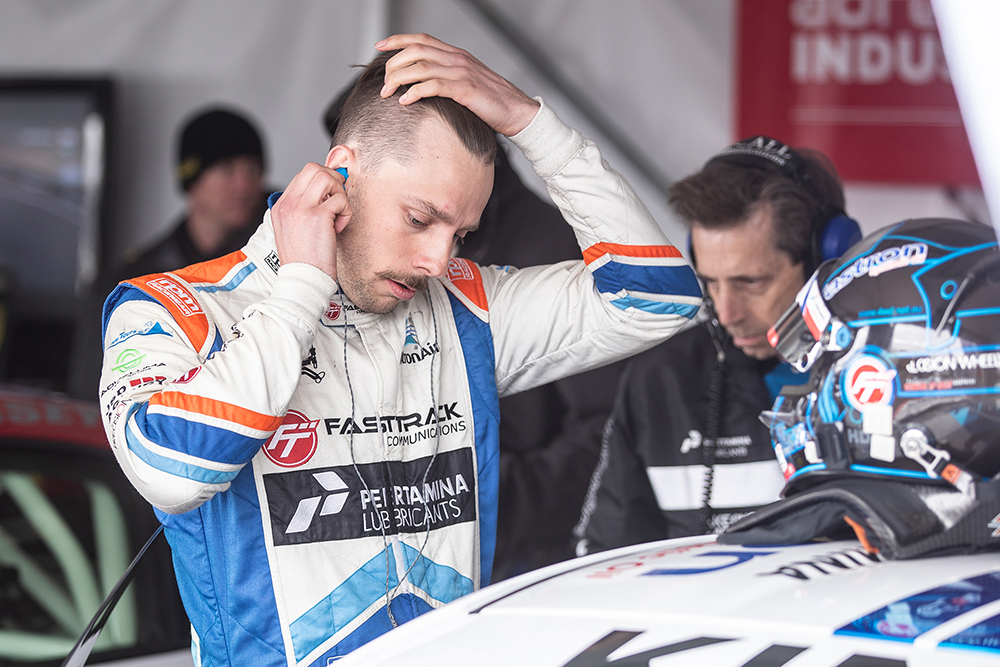 The New South Welshman will drive the Audi, formerly campaigned by Russell Ingall in the inaugural TCR Series in 2019.

King is most known for his success in the one-make Toyota Gazoo Racing 86 Series, finishing vice-champion in both the 2018 and 2019 seasons, dicing with the likes of inaugural TCR champion, Will Brown.

King is also the recipient of the 2019 Colin Bond Medal, awarded for the most versatile driver of 2019, presented by Colin Bond himself. Other titles include Australian Endurance Champion, an international podium driving an LMP3 Ligier in the Chinese Endurance Championship in Beijing and has had competitive runs as a privateer in the National Formula Ford Series.

King will enjoy major support from international liquor brand, Kweichow Moutai. The Moutai brand produces a traditional Chinese liquor, Baijiu made in the town of Maotai in China’s Guizhou province. Moutai, the most revered of Chinese liquors, is primarily consumed as a celebratory drink, which King says he plans to do a lot of! 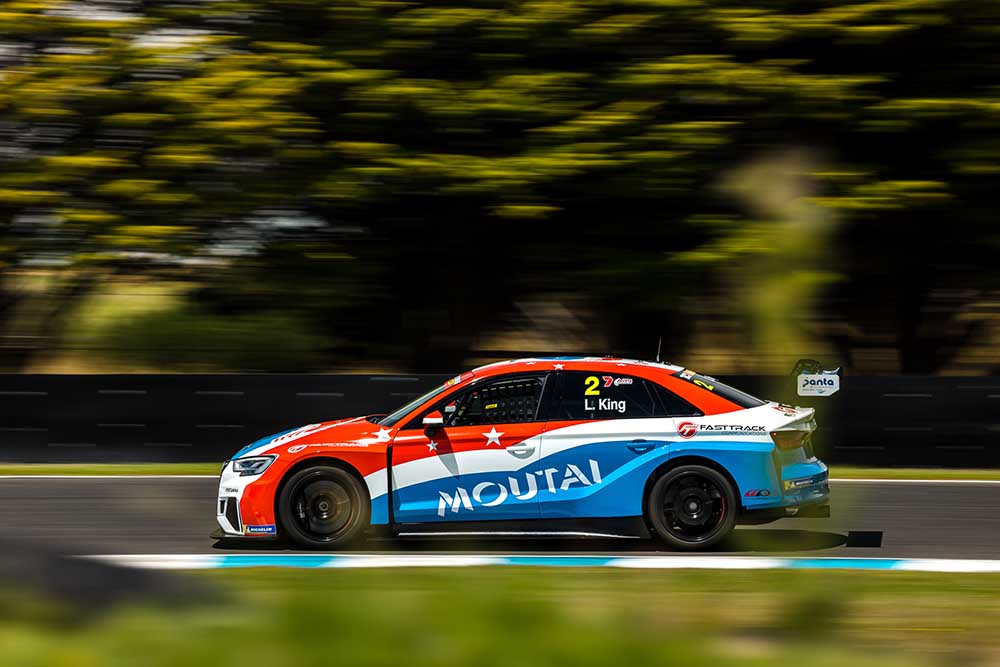 Alongside Moutai, King will retain the support of global oil brand Pertamina Lubricants for a third year and long-time personal sponsor, Fast Track Communications who are now in their fifth year supporting his motorsport career.

Border closures and interstate travel saw King miss the season-opening media and test day at Phillip Island, however King and MPC still have plans for a pre-season test before the Audi is loaded up to head to Symmons Plains for Round 1 of the TCR Australia Series.

TCR Australia will be joined at the Launceston circuit by S5000, Touring Car Masters and the National Trans Am Series on January 24-26.

All Supercheap Auto TCR Australia Series races will be broadcast live and free on the screens of Seven, with coverage featuring on the 7mate and 7plus. Check your local guides for details.

“This is a main game series and after our success in major support categories, I am more than ready for the challenge. I can’t thank our sponsors enough for getting behind our sport and giving me this opportunity“ he said.

“I have experience in a number of key categories and cars now, but this will be the first opportunity to be tested against Australia’s best touring car drivers. It’s what my father and I have worked hard for since day 1!”

“The TCR field is extremely competitive. Having current Supercar drivers like Lee and Chaz along with young talent like O’Keefe and Cox makes for a big challenge at round 1.”

“I’m excited to look across our garage and see a former Bathurst 1000 winner. I want to be tested against the best and this is an opportunity my entire family, sponsors and I have worked extremely hard for and have sacrificed a lot to achieve.”

“MPC are one of the most professional and well-presented teams in Australia and Audi is a luxury brand, so it’s all a great fit for Moutai.”

“TCR Australia is the biggest stage that I’ve raced on, so again, I’m really looking forward to the challenge and can’t wait to get into it down in Tasmania.”

“We have known Luke for a number of years and he works extremely hard on his racing both on and off track,” said Russell.

“You need to be a professional across all areas of our sport these days and Luke has certainly built the skillset to take this opportunity and become a highly-regarded professional. He’s easy to work with and extremely focused which is the type of driver we want at MPC.”