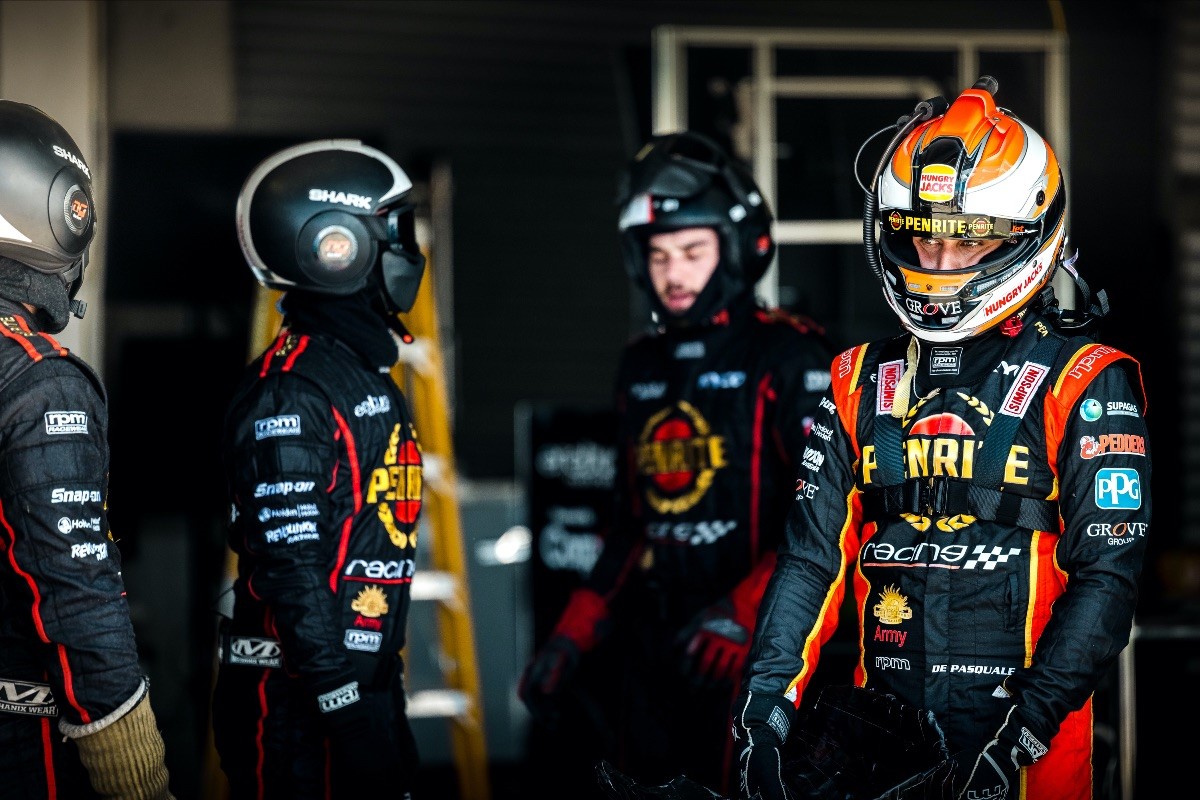 Erebus Motorsport has today announced Anton De Pasquale will not be continuing with the team in 2021.

The announcement confirms their plans for next season, with young gun Will Brown stepping into the team’s Holden.

De Pasquale joined the Melbourne-based squad as a rookie in 2018 and together with the team has produced one race win and six podiums.

“I really want to thank the entire team for everything over the last three seasons, particularly Betty and Barry,” De Pasquale said.

“They gave me my shot in Supercars and I can’t thank them enough for taking a risk on me.” 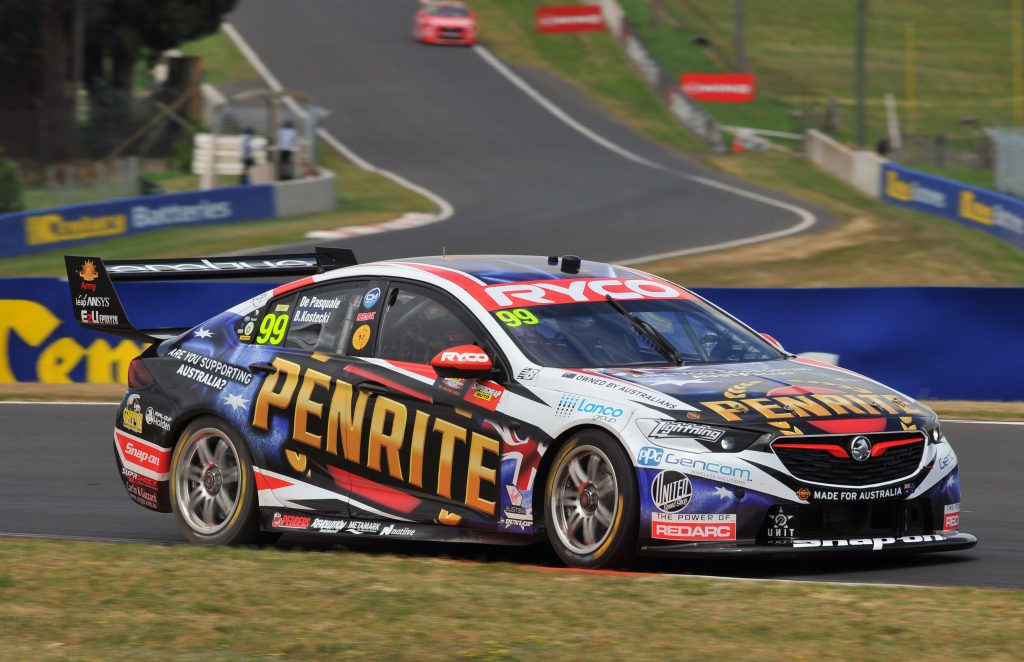 After debuting with the team three years ago, De Pasquale described the opportunity as pivotal in his career.

“As a team we were able to achieve a lot, I picked up my first win, plenty of podiums and we ticked a lot of boxes which was really cool,” he said.

“I’ve learnt a lot in a rapid period of time, and that is due to the team I had around me.

“I was very fortunate to be picked up as a rookie by one of the top competitive teams in the category, and without that I wouldn’t be where I am today or have achieved what I have.”

Team Owner Betty Klimenko is pleased to have seen De Pasquale grow since joining her squad.

“It’s really satisfying to look back and see what Anton was able to achieve with us,” she said.

“We gave him his first drive, before anyone had given him the chance to get in the main game, even as a co-driver.”

Klimenko’s team offered the then Super2 Series rising star a test in one of its Holden Commodores at Winton in 2017, before quickly signing him for the following year.

“He came to our team and we all got behind him, and I am extremely proud of what we have been able to achieve together.

“Like with many of our past drivers, I will be there cheering when he gets his first podium with his new team and I wish him every success in the future.”

Erebus Motorsport will continue to build on the momentum and success it has established with an eye toward a bright future ahead.

The team signed rising star Will Brown on a multii-year deal last season, which will see him step up into the team’s Holden full-time next year.