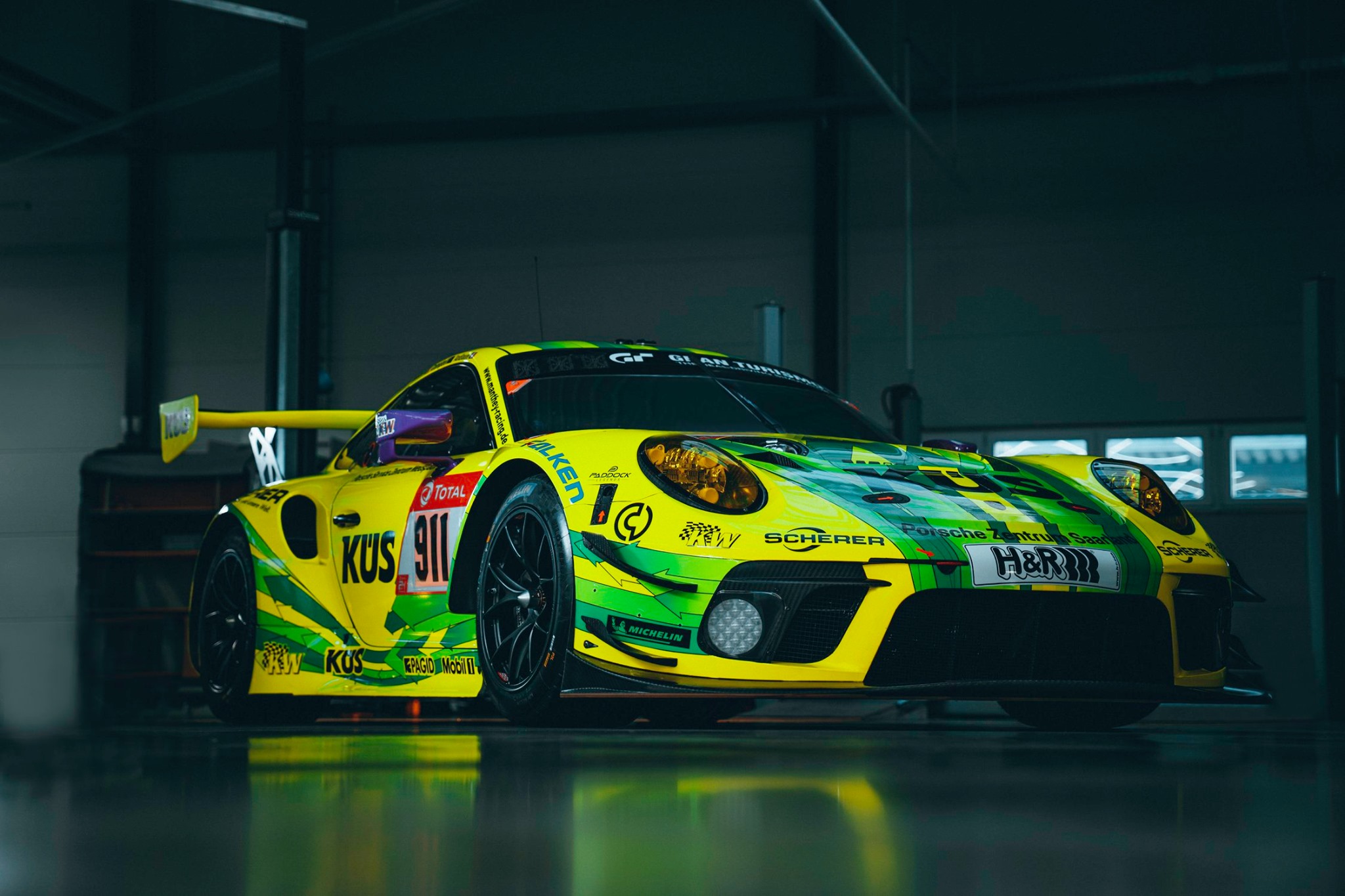 In late breaking news Porsche has pulled a number of its factory drivers from from this weekend’s Nurburgring 24 Hours over COVID-19 fears,including our own Matt Campbell. Porsche has withdrawn the Manthey Racing squad whom he was entered with.

The German manufacturer took the decision due to positive COVID tests being returned during routine checks at last weekend’s Le Mans 24 Hours, where Manthey ran the two factory Porsche 911 RSR-19s in the GTE Pro class.

A statement released late on Monday evening by Manthey stated that “nobody [within Porsche] who was on site at Le Mans will take part at the Nurburgring”.

“For us, people’s health is the top priority,” commented Porsche vice-president of motorsport Fritz Enzinger. “Due to the current situation it is completely clear to us that we must put out sporting goals behind the common good.

“We will do everything we can to provide our customer teams with as much support as possible for this race through technical personnel and the available works drivers.”

Manthey’s car was one of eight Porsche entries set to participate in the top SP-9 class at the Nurburgring for GT3 cars, with Julien Andlauer, Matt Campbell, Mathieu Jaminet and Lars Kern named as the team’s drivers.

We heard from Matt after his second place at the Le Mans 24HR, you can hear his audio report here: AUDIO: MATT CAMPBELL ON 2ND IN CLASS AT THE LE MANS 24HR

Matt has since messaged us again today with this news of being withdrawn from the N24, hear what he has said below, he was enroute to Nurburgring when he got the news.

We will keep you up to date if we hear more.