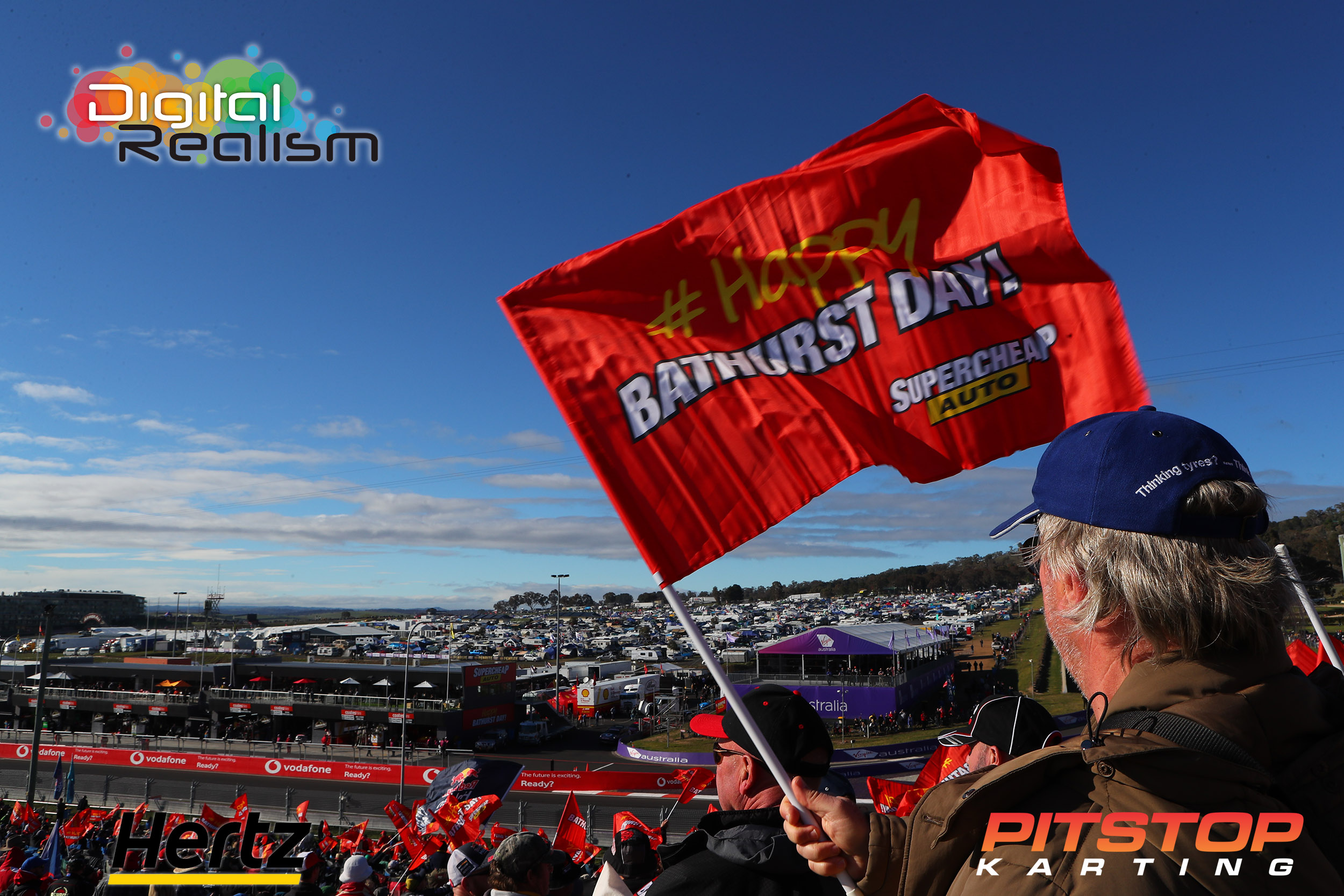 We are yet to see the announcement from Supercars themselves but this morning on the Channel 9 Today Show breakfast program they reported that the 2020 Bathurst 1000 will go ahead without campers and just 4000 spectators allowed per day.

Speculation has been rife after sales of both the campgrounds and general admission where put on hold last month, and as of today both are still unavailable on the Ticketek website.

Todays new is in stark contrast to the footy codes who are spruking that they are hoping to double the number of fans allowed to their games somewhere in the vicinity of 20-40000 people!

There is talk that the corporate boxes will be in use at the event, but that’s pure speculation, and its unknown how this will work with 4000 people allowed. 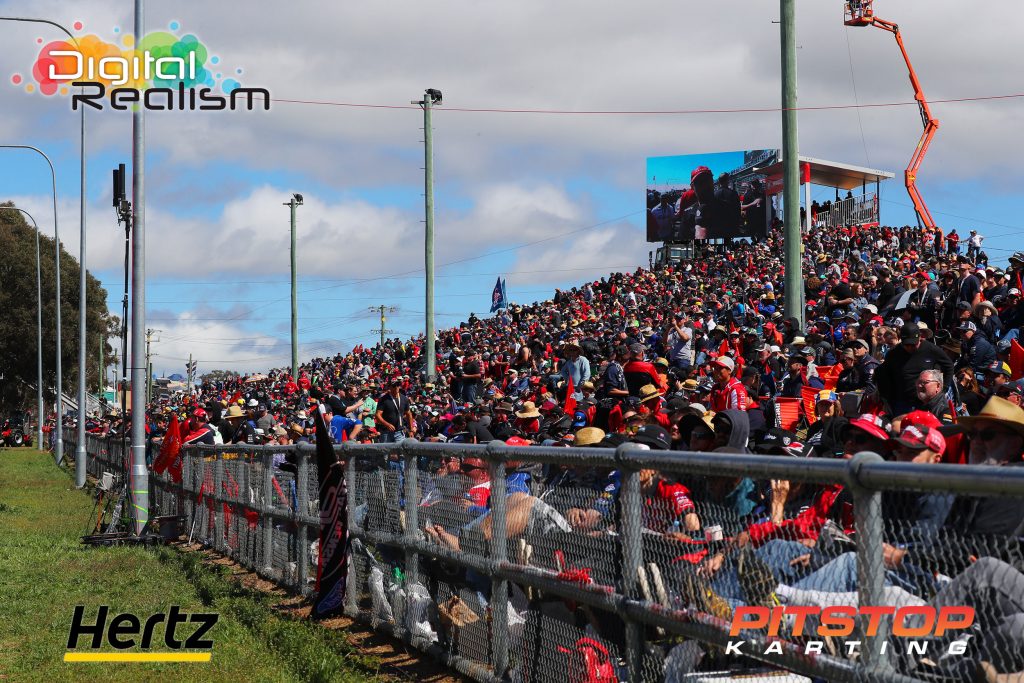 Early this week the Super2 and Super3 series’ were cancelled but just yesterday news broke that their races had been reinstalled on the program, read more about that here.

We also understand that other categories such as the Aussie Racing Cars have withdrawn from the event, although again we are waiting on official confirmation from the category managers.

Whatever happens it will certainly be a different “Grand Final” for the Supercars, little to no crowd, no BBQ smells wafting around the event, no big piles of empty beer cans!

And the fact that it is the last event for Supercheap Auto as naming rights sponsors, who would have wanted to finish on a high, its pretty much going to be a non-event.

Keep an eye on our website for updates as they come to hand, Supercars may break the news later today.