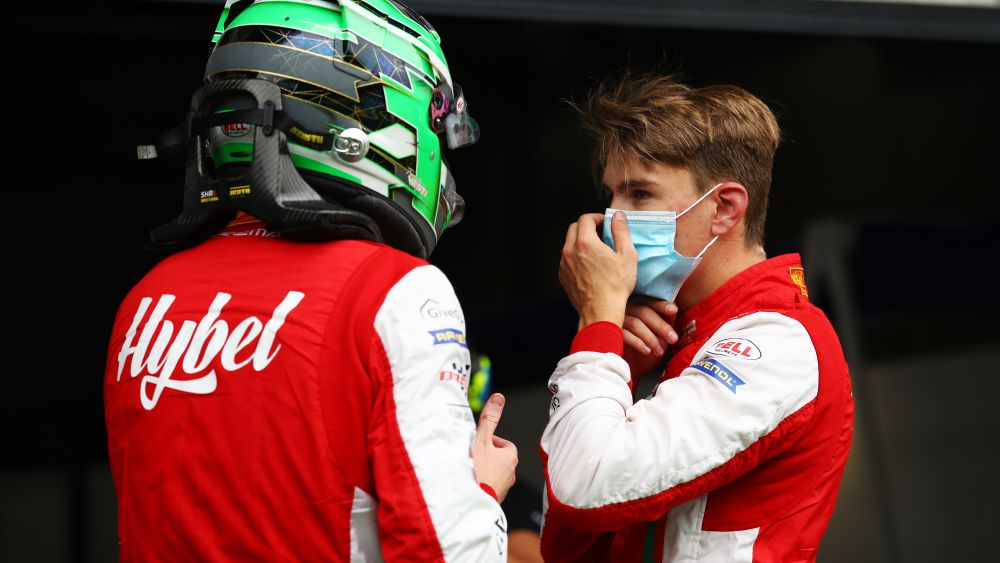 Only two exciting rounds of the 2020 Formula 3 season remain, and with the Drivers’ Championship still fiercely contested, the action could well go down to the wire in Italy. The Championship lead changed twice last weekend at Spa, where Lirim Zendeli dominated Race 1 for his first F3 victory, before Logan Sargeant took an emphatic win in Race 2. 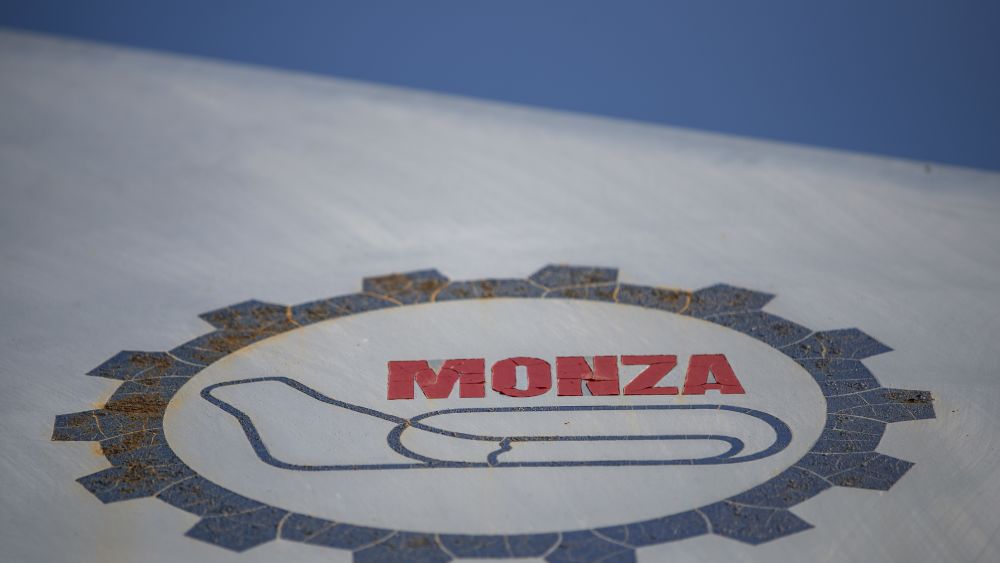 HWA RACELAB’s Jack Doohan enjoyed his best F3 session when he topped the timesheets during Free Practice, but it was Trident’s Zendeli that grabbed pole position in rain-affected Qualifying for the first time in his Formula 3 career.

Victory on Saturday, getting away cleanly off the line and controlling the tempo right from the start. Théo Pourchaire finished 4.7s behind in second, with Zendeli’s Trident teammate David Beckmann coming home in third. Further back, Oscar Piastri ran home in P5, three places ahead of Sargeant, to regain the lead in the Championship.

That lead lasted less than 24 hours, as Sargeant led home a PREMA one-two with Frederik Vesti on Sunday to snatch back top spot in the standings. The American rose from third on the reverse grid and then survived a late challenge from his Danish teammate to win by 0.8s. Liam Lawson was nearly 8s behind in third. Meanwhile, Piastri was hit with a 5s time penalty and finished in sixth place, as the Championship pendulum swung back in Sargeant’s favour.

The gap at the top of the standings between Championship rivals and PREMA teammates Sargeant (152 pts) and Piastri (145) is seven points. Beckmann (111.5) is has moved up to third by the narrowest of margins, just half a point ahead of Lawson (111). Pourchaire (106) remains fifth, having grown his tally by 26 points in Belgium.

Just four races remain as the Championship heads to Italy, beginning with the historic circuit at Monza. With several iconic corners, and long straights giving drivers the chance to race flat out on Pirelli’s soft compound tyre, the ‘Temple of Speed’ should provide plenty of excitement.

“I really like the circuit at Monza. It’s in Italy, my home country, and it has a long history. Even from the first races of Formula 1 they raced in Monza, so it’s such an historic track. I’ve never raced here before, but I know the track quite well as I’ve done some testing and data sim with Formula 4 and Regional Formula 3.

“Tyre management is important, but then it’s always important. It might be less important here than at some tracks, but it’s still important. It’s not such a big problem here, even using the soft compound tyre, as it was when we were in Barcelona. But it makes a difference in the race if you can manage your tyres well. The soft compound is even harder to manage, so if you push too much at the beginning of the race then you might compromise the end.

“The track doesn’t have a lot of corners, but you need to be very precise in them because there are long straights after and you have to be completely focused. Braking is very important, and it’s in the braking zones that you can gain the most. There are also fast corners, like the final corner Parabolica, but you can gain more in the slow corners than you can in the fast ones.

“I think you’ll see overtaking at Turn 1, as we can arrive with the DRS open, so we have more possibilities. I’d also say before Ascari, again, because of the straight before where we also have DRS.

“We’ll focus on Qualifying, as we have done previously, because Qualifying is the key to the weekend. Obviously, we want to achieve the best result possible, and if we can get a podium like we did in Barcelona it will be awesome.”

“Monza is our home circuit and part of a unique Italian double-header with Mugello this season. It’s always a special event, partly because of the circuit characteristics that make Monza the quickest track on the calendar. This creates a compromise for the teams and drivers, who need to get the grip that they want while keeping downforce to a minimum.