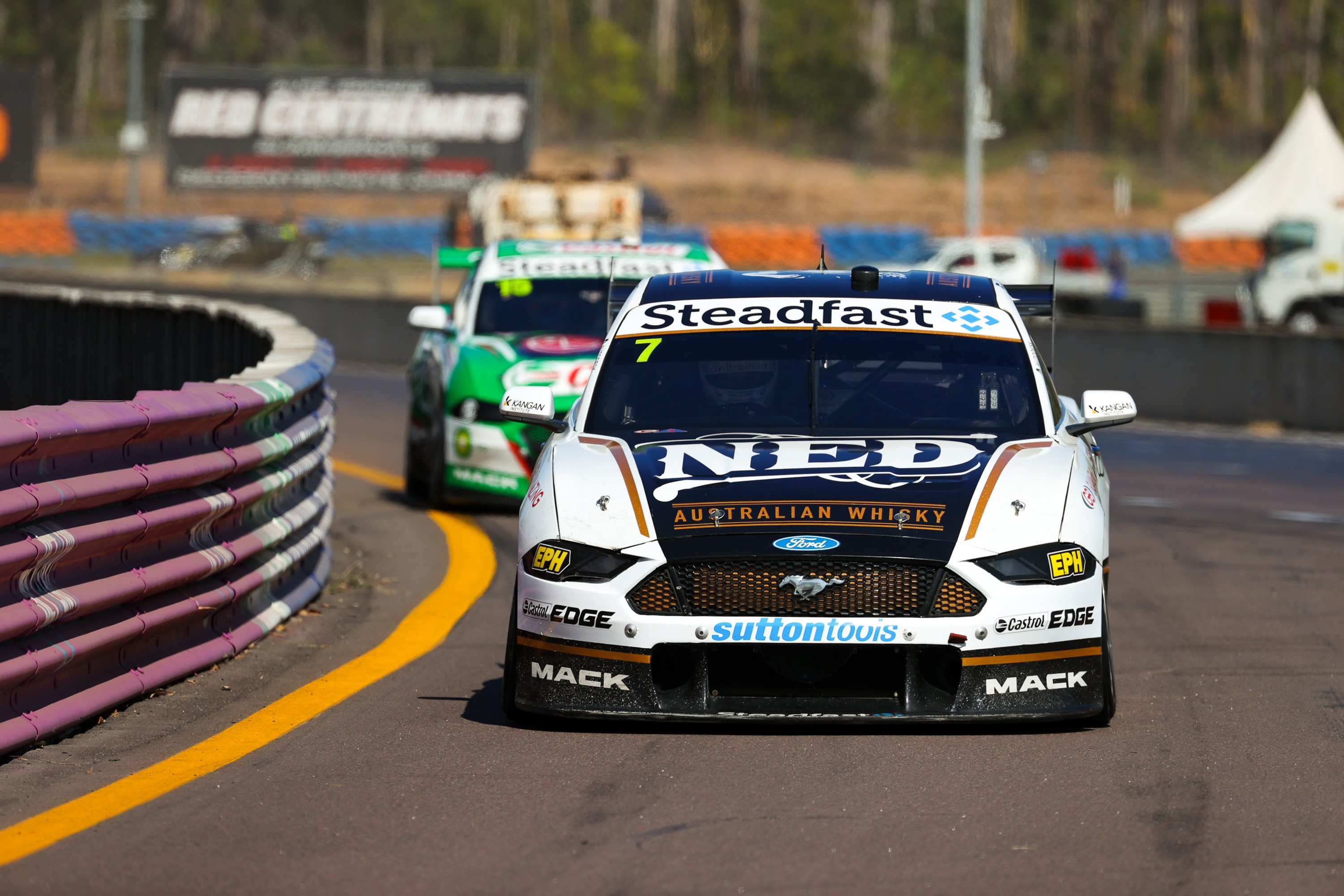 Today the Virgin Australia Supercars Championship returned to Darwin’s Hidden Valley Raceway for the second consecutive weekend to run the Core Staff Darwin Super Sprint. It’s the first time in Championship history where there has been back-to-back race weekends at the same venue.

The key difference between the two rounds is the team’s tyre allocation. While last weekend the team had the choice between the hard and soft compound Dunlop tyres, this weekend only the soft tyres are available, although the team has more of them in their allocation.

The team kicked off the weekend with two thirty-minute practice sessions to tune up the cars ahead of qualifying. The cars were quick over a race simulation on used tyres, however both drivers seemed to struggle to maximise their pace on the green soft tyres on a qualifying run.

In qualifying the team tried to tune the cars enough to be quick on the brand-new tyres. Drivers Rick Kelly and André Heimgartner comfortably made it through the first session, avoiding the bottom four drop zone and proceeding to the second part of qualifying. In Q2, Rick went out early to do his lap, while André left his lap until right at the end of the ten-minute session. Rick’s lap unfortunately put him just outside the top-15, however André managed to just make the cut to hang onto fifteenth and proceed to the Top-15 Shootout.

André’s shootout lap in the NED Whisky Ford Mustang was good enough to pick up a few more grid places and claim thirteenth on the grid for Race One of the weekend. Rick qualified P17 in the Castrol Racing Mustang.

In the race, Rick got a great start and was able to maximise his pace on the cold tyres, moving up several places to catch André who was able to maintain his starting position of P13. Both sides of the garage elected for an undercut pit stop strategy which worked well and meant they held track position ahead of the other competitors.

Unfortunately neither Rick or André had the pace to defend from the cars behind as the race went on and subsequently lost some of the places they had gained earlier in the race. Rick finished in P14 just ahead of André in P15.

Tomorrow the team returns to Hidden Valley Raceway for two further races to round out the Darwin double-header.

“Overall not our best day but we’re still working out where the window is with these cars, for some reason we seem to be just outside of that with everything we’ve changed since last weekend.”

“It’s frustrating but we remain optimistic, we had a similar thing happen at the second Sydney round where we struggled on Saturday and then turned it around for Sunday and got pole and a podium so just hoping we can have a similar turn around overnight.”

“There are some positives, the guys did a lot of pit stop practice on Friday and are really improving and getting faster which I definitely noticed in the pit stop this afternoon, so I’m happy with those gains.” 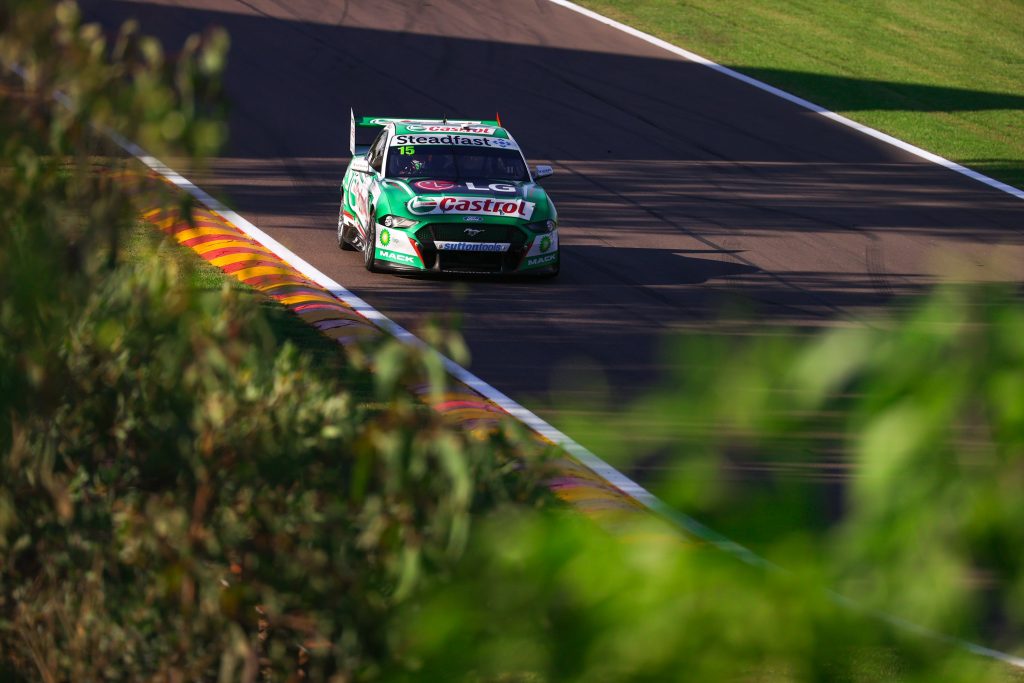 “The track has shifted quite a bit week on week, last week when we rolled the car out in practice it was really good on the soft tyre so we were quite excited to come back this week, but it’s gripped up from so much track time and shifted to a window that didn’t really suit our car setup.”

“We’ve spent the whole day trying to chase that, qualifying wasn’t great so we had a fair swing at it for the race and it was quite good on a cold low-grip tyre which gave us a lot of confidence early in the race and again it was good right after the pit stop, again on cold tyres.”

“Unfortunately when the tyre got hot, the car didn’t look after it very well and the degradation was quite high. We did make up a couple of spots with a good start and a good pit stop but we do need to work out how to make the tyre last a little longer for tomorrow.”