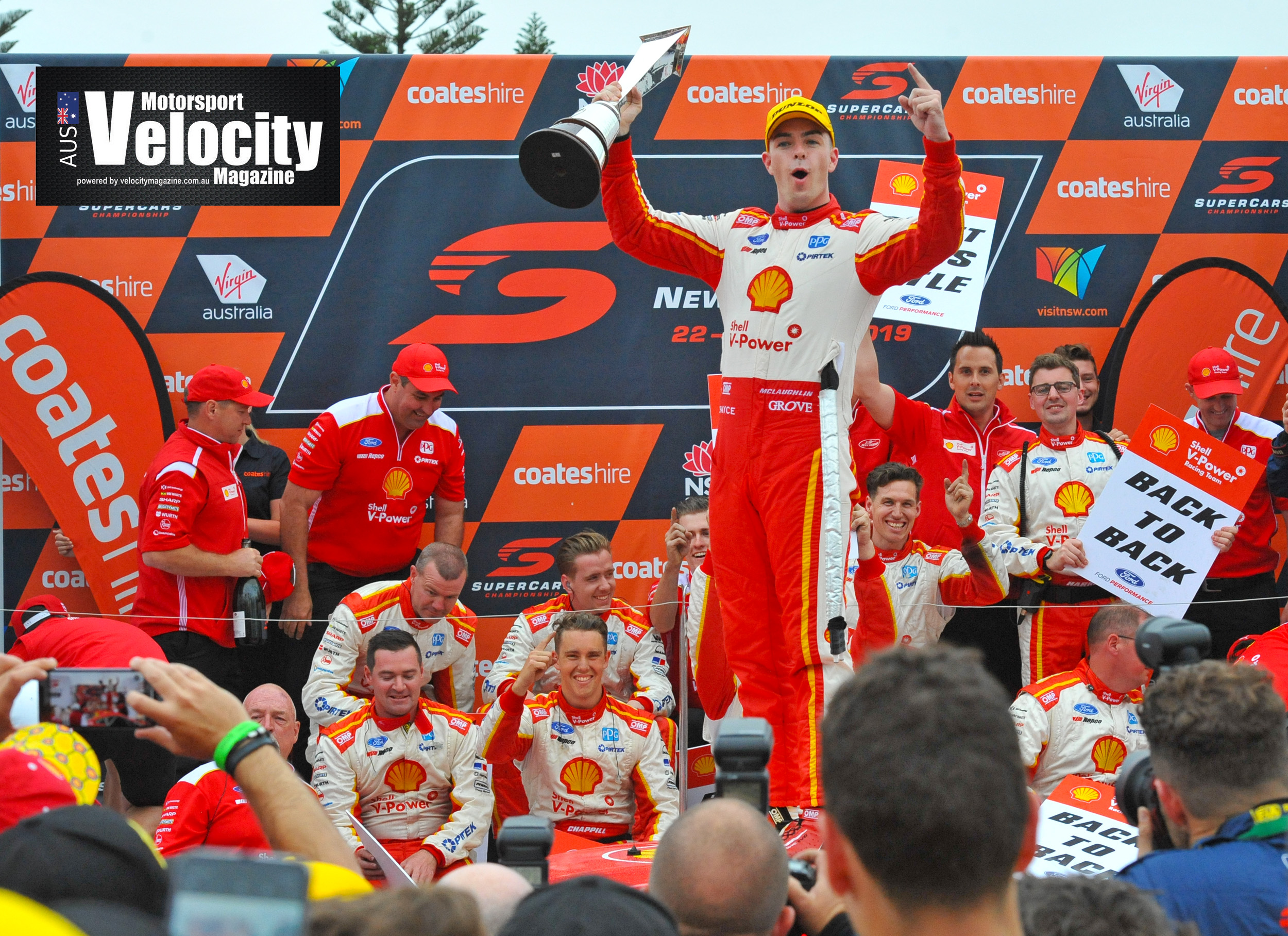 Motorsport Australia has publicly outlined its requirements for a legitimate Supercars championship which you can read below in an excerpt from a Supercars online story.  The events in Darwin would cement this as a legitimate Championship, but we are yet to hear if its going ahead, all of their recent media suggest it is.

READ MORE here about how we are waiting to hear, its still up in the air!

“As such, Motorsport Australia expects Supercars will be able to award the 60th Australian Touring Car Championship at the conclusion of its season in 2020.”

The net result is that the 2020 championship will be official at the conclusion of the Darwin doubleheader the next two weekends.

That’s because the Northern Territory will become the fourth state/territory to host a 2020 event – following South Australia, Victoria and NSW – and six rounds will be completed by that point.

The above includes the shortlived Beaurepaires Melbourne 400, which counts due to the fact qualifying took place before the Grand Prix event was cancelled due to COVID.

With the COVID situation ever-changing around the nation, fluidity continues to be the key word attached to the 2020 calendar.