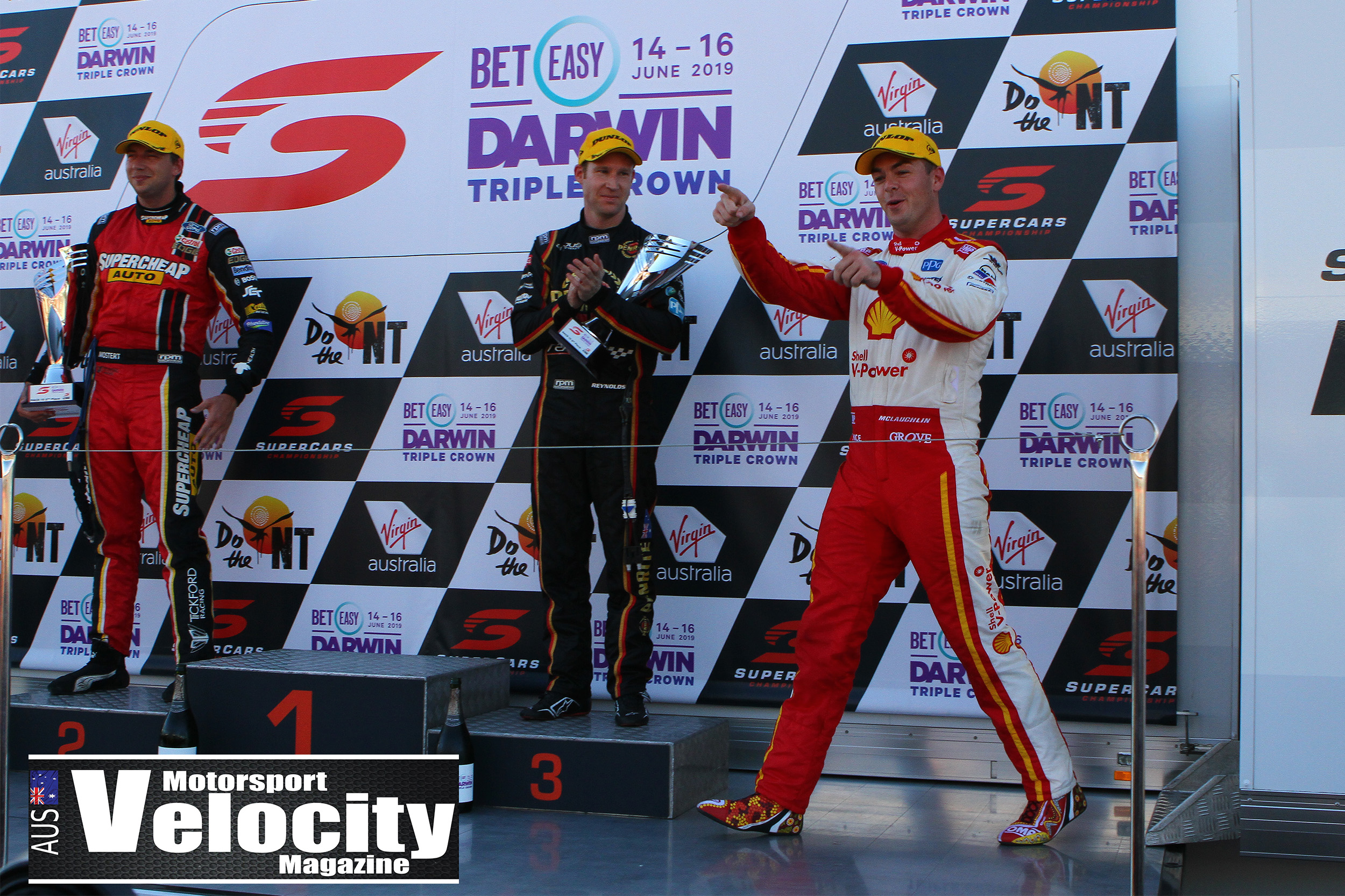 We are hearing from our contact that the Supercars teams, official personnel and drivers are on their way to Brisbane airport for the special chartered flight to Darwin, we are yet to hear an official announcement from Supercars but its expected anytime soon.

We’ve also been told that the transporters that were held at the Northern Territory border have now been permitted to head on to Darwin.

The whole circus was delayed by a couple of days when the news broke of the NT closing its border to anyone who had been in Brisbane City, plus Ipswich and Logan cities.

Our own online editor Darin was forced to cancel his plans to head to Darwin late last night as he lives in the NT prescribed hotspot.

READ MORE about the delays here.

Since the NT border changes were announced we have had no direction from Supercars.

We will keep you up to date with info when we recieve it.

EDIT update 12.30pm: we still have no update from Supercars, but chatter is that the events will be delayed by week, with the teams in isolation in Darwin for the 7 days, and as we posted yesterday that the teams have been in an isolation bubble since last Friday, and if delayed by a week that means they will have been in self isolation bubbles for the best part of two weeks, Friday week.