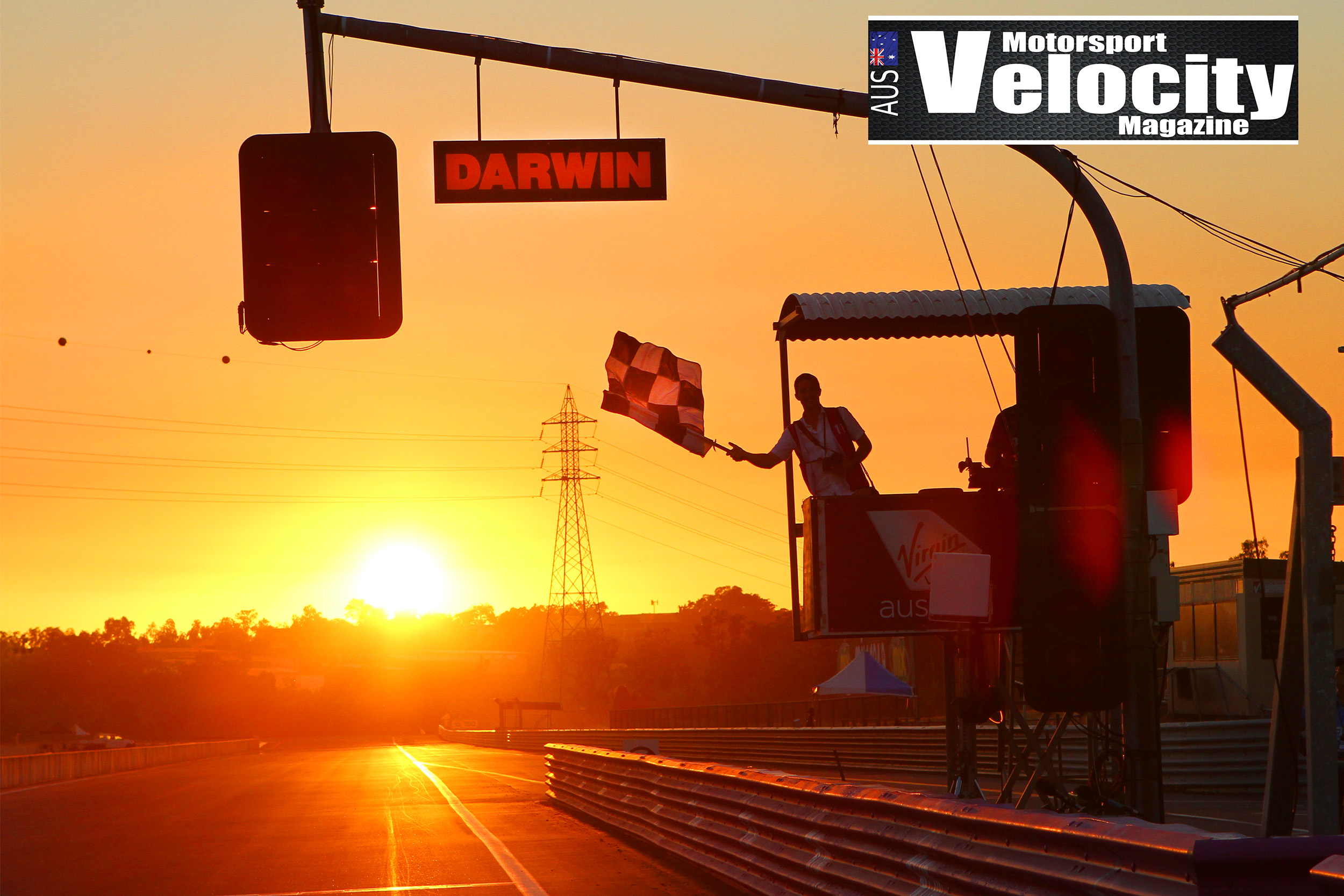 The scheduled next two rounds of the Supercars are slated for this weekend and next in Darwin for the Triple Crown and SuperSprint events.  However today, Tuesday there is still no word if these events are going ahead given the changes made last Friday from the NT Government.

Read here why the event is under threat.

There has been no official word from Supercars if these events will run or not, we have been in contact with them via email and phone but have not yet had a response.

Yesterday the teams and support staff were scheduled to fly to Darwin on a special chartered flight but this has been delayed to later today.

However we have been in contact with someone close to Supercars who is lock-down on the Gold Coast and is awaiting news themselves if this flight will go ahead, its a wait and see situation.

Mid last week our digital editor Darin Mandy was given permission to head to Darwin for this event, he’s had to jump through a few hoops to do this, including a COVID test as a requirement from Supercars, he had his test which was negative (thankfully!) has all flights and accommodation all booked.  However as of this morning we have had to pull the plug on his trip as he resides in a Northern Territory considered hotspot in Brisbane. 🙁

The only hint we are seeing from Supercars that they are still going is the last three stories on their website and other social media has been about past Darwin events.

The teams and personnel are in their own “Bubble” mostly on the Gold Coast, but many have been in or around the NT prescribed hotspots such as Brisbane, Logan and Ipswich cities for the past 14 days.  The required paperwork for entry into NT actually asks have you been in a hotspot in the past 28 days, that puts all the Supercars in Sydney in that time.

Its frustrating for us here at Velocity Magazine, for the teams and personnel and of course for you the fans.  Hopefully this will all be answered later today!

We did ask you all in a Poll from last Friday should the Supercars head to Queensland Raceway not Darwin, its been a resounding YES they should, you can still vote here.

The championship is set to continue with the BetEasy Darwin Triple Crown and CoreStaff Darwin SuperSprint on August 8-9 and 15-16 respectively, time will tell.