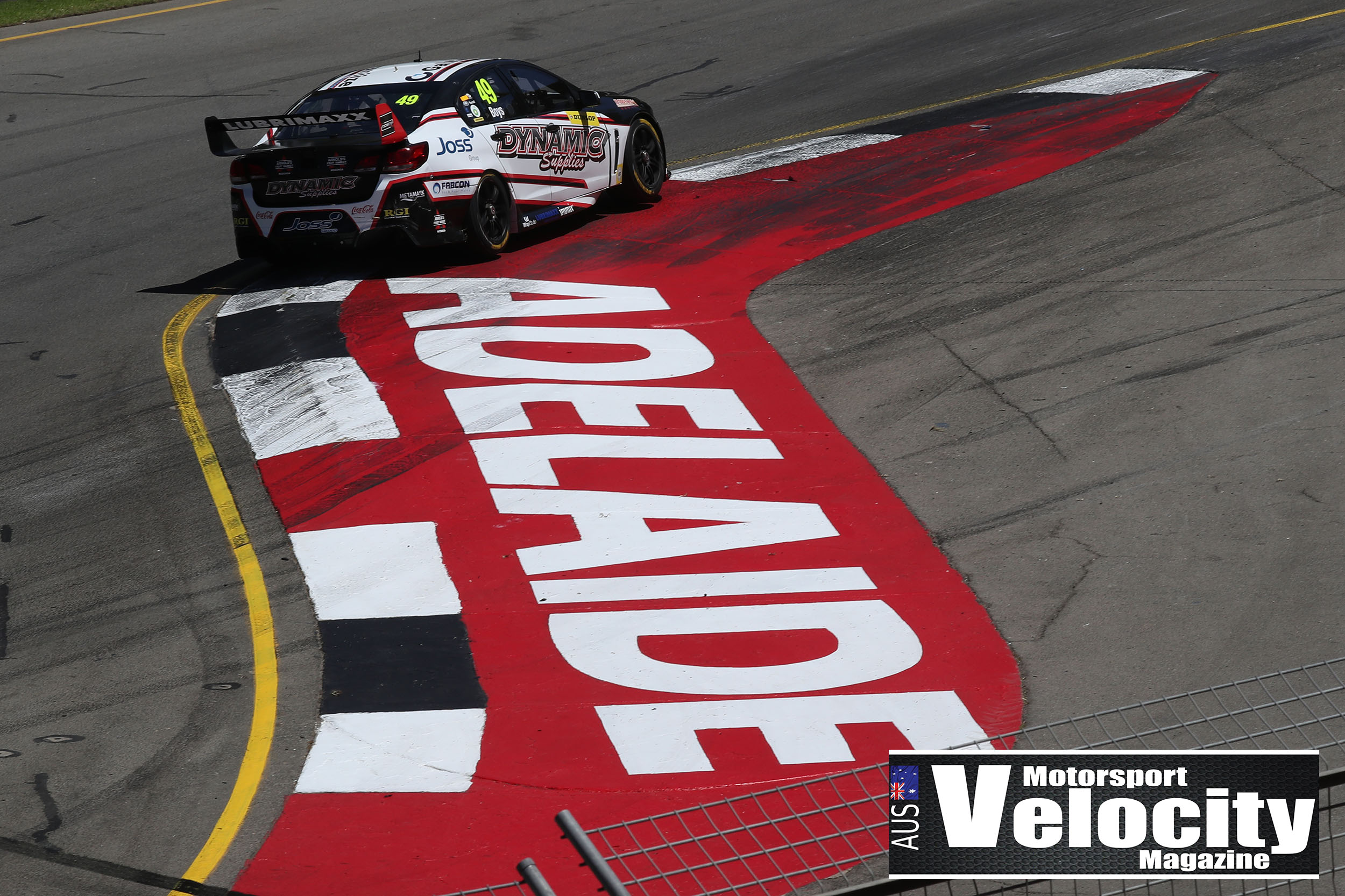 Based in Korumburra, 120km southeast of the Melbourne CBD, the Dunlop Super2 Series squad had an extra 24 hours to cross the border into NSW and they used that time to full effect.

With Albury-based driver Jordan Boys behind the wheel, the Holden team yesterday headed to Winton Motor Raceway to dust off the cobwebs.

Lingering fog did delay their running but Boys was pleased with his day’s work in preparation for the Truck Assist Sydney SuperSprint on July 18-19.

“It was foggy until 1pm so it was really hard to get any laps in the morning but it was good to get out,” Boys told Supercars.com.

“I felt a bit rusty, that’s for sure, so I’m glad we got to do the day and yeah finished it off really good.

“All the team is really happy and it sort of put my mind at ease going into the round at Sydney.

“I feel like I should be able to attack the track pretty well straightaway and sort of get working on what we need to get out of the car.

“It definitely took me a couple of sessions to get back to where I was.”

Despite a solid Adelaide outing across the board – Boys taking results of fifth, sixth and fourth – Image had set about hunting further improvement in their cars. The early signs were promising. 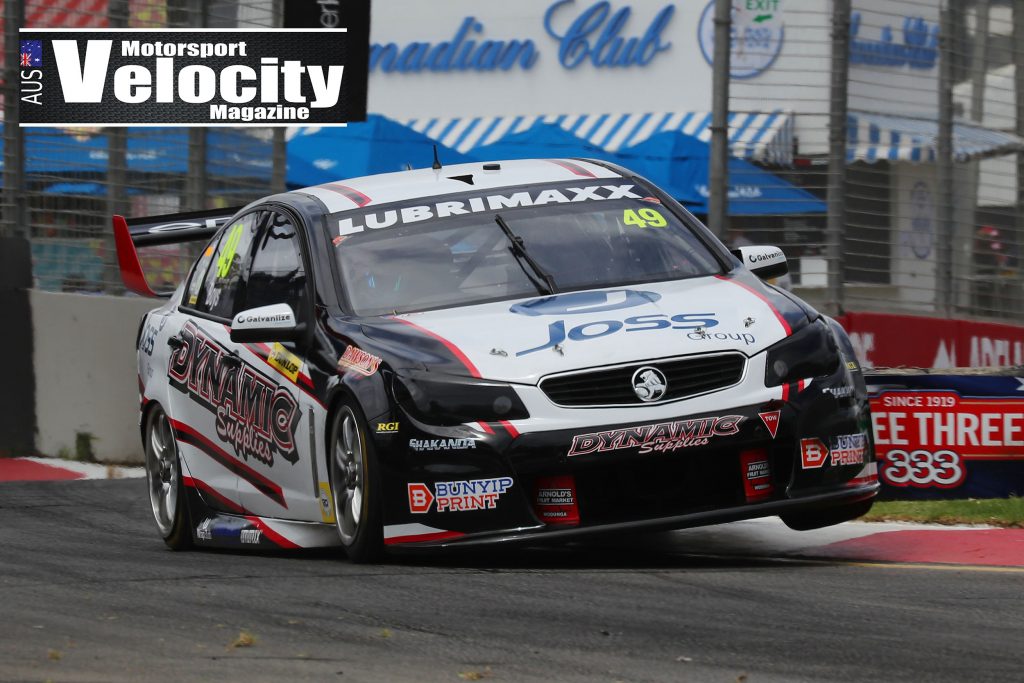 “It felt like we made a step forward from when we did our test there in the pre-season,” said Boys.

“It was sort of a little bit rushed pre-season, all that sort of stuff that you feel like in the off-season you’re going to have heaps of time to get everything done and then Round 1 is all of a sudden there.

“So definitely this time off has been good for that side of it and I feel like we have made a step forward.

“We probably didn’t get through quite as much as we ideally wanted to, just due to the time and the weather, but what we had as a base setting seemed to work really, really well.

“I’m really happy with where we finished up with the car and we’ll just see how it translates when we go to Sydney. Obviously it’s quite a different track with the surface and what not so it will be interesting.”

Some Melbourne-based members of the team did have to make it across to NSW by Monday midnight, including team manager Brian Cottee and some mechanics.

“We had to just suddenly get across so we’ve taken a skeleton crew,” Cottee said.

“We’re only taking one mechanic per car, Will’s engineer [Wayne Mackie] is not going to be here, I’m going to take over doing that, and he’ll probably work via proxy.

“We’ll send data back to him, back to base at his house, because he’s got young kids, he can’t just leave.

“Normally we would take a crew of around four per car, plus the drivers… now really there’s probably going to be about four of us here.

“With Jordy and his family being in Albury, we’ll just bunker down with them for the next few days before we head up to Sydney.”