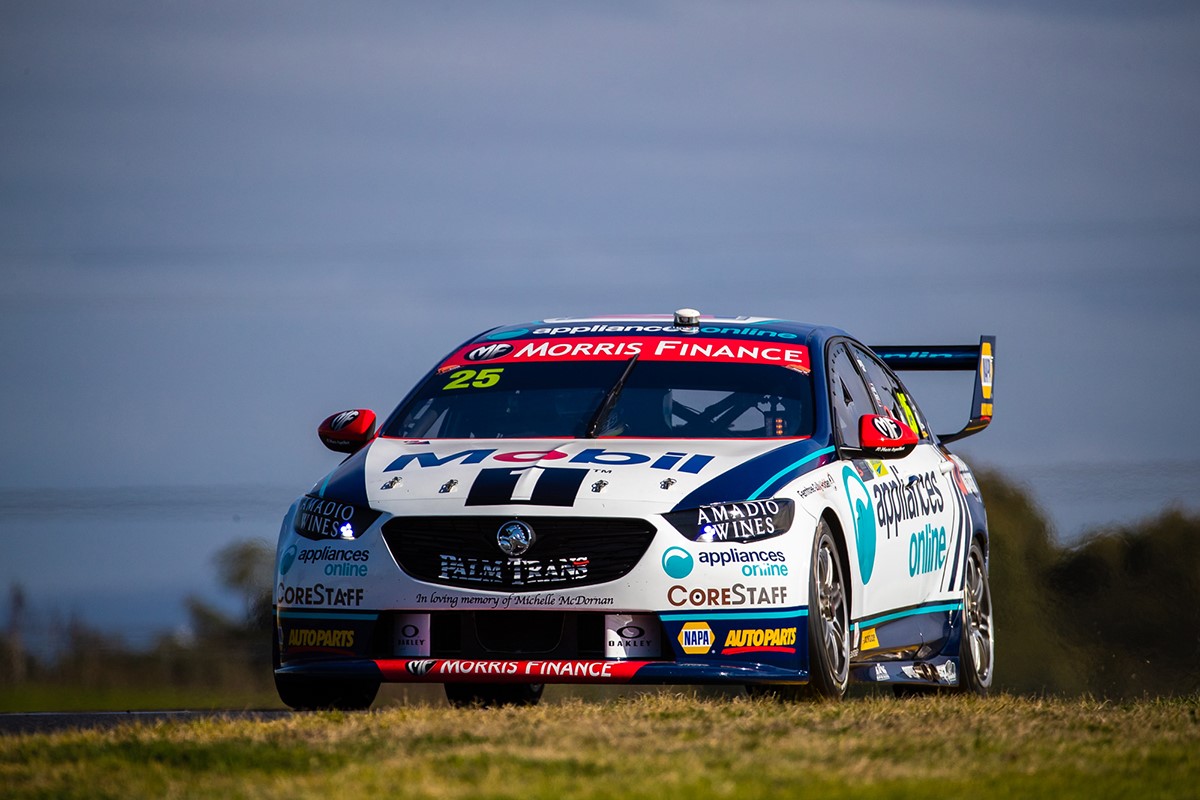 Chaz Mostert has finished P4 in Races 7 & 8 and P16 in Race 9 at the return to racing at the Sydney SuperSprint for Round 3 of the 2020 Supercars Championship.

A frantic Saturday had two practice sessions, a three-part qualifying and 32-lap race on the cards for Mostert.

Qualifying started with two knock-out stages, where Mostert advanced through to the Top-15 Shootout, finishing P4.

Mostert was all over the rear of Jamie Whincup for the opening stage of Race 8, working him overtime for P3, while trying to keep the tyres as cool as possible, with degradation being a huge factor in the race.

Mostert and engineer Adam DeBorre opted for the longer strategy taking on four-tyres and therefore a longer stopping time, while others only changed two.

Mostert carved his way through from P8 back to P4, closing in on Whincup and a podium every lap, but just couldn’t quite get there before the chequered flag.

“The Number 25 was a little bit of hard work today through practice and qualifying, it took a little bit to dial in, but we had a big swing for the race. These things are really hard to wrestle off the line, but it was so good to get the 650hp to the ground and get the race underway. It was a bit of an uneventful race for us, we stayed out as long as we could once we saw people stopping early, and we tried to come home with some good tyres at the end. We had a lot of passing moves to make to get back up to fourth but the car came on well. A lot of work for the boys to understand all the changes we made today, I’m really grateful for those boys who put the hard work in, hopefully we can get another couple of top-five results tomorrow and keep building on the start of the year.” 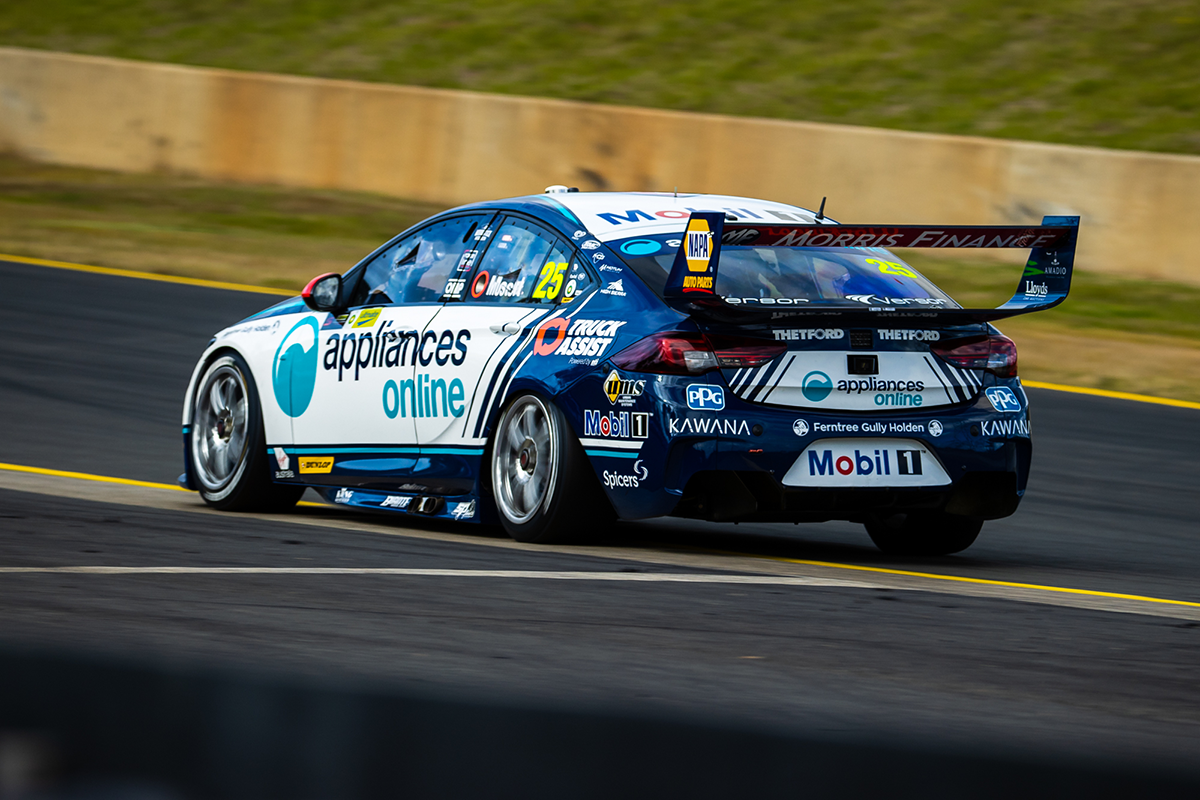 In the first of Sunday’s back-to-back qualifying sessions, Mostert’s limited 15-minutes on track and tyre-bank meant the session was a one-lap dash and he finished P7.

In the most exciting race of the year so far, Mostert was engaged in a four-way battle for the final step of the podium, trading blows with Waters, McLaughlin and Reynolds across the final 10-laps, finishing just off the podium to collect his second P4 finish of the weekend.

Mostert qualified P15 for the final race of the weekend, after struggling to turn the tyre on in the short qualifying session.

The race wasn’t easy for the Number 25 Driver with a limited tyre bank forcing him to battle from the middle of the grid.

Mostert did a good job to fight with what he had, even after being pushed off the road in the opening laps and finished in P16.

“We struggled a little bit in qualifying today, but it was great to get another top-four finish in that first race today. We spent all our tyres so only had one set for the final race, so unfortunately we just had to hold on for that one. Overall, a good weekend, great to be back racing, and some areas where we have some work to do. I think we finished sixth in the weekend points, so a solid haul of points, we will be chasing those front three guys hard, and I’m looking forward to the next event.”