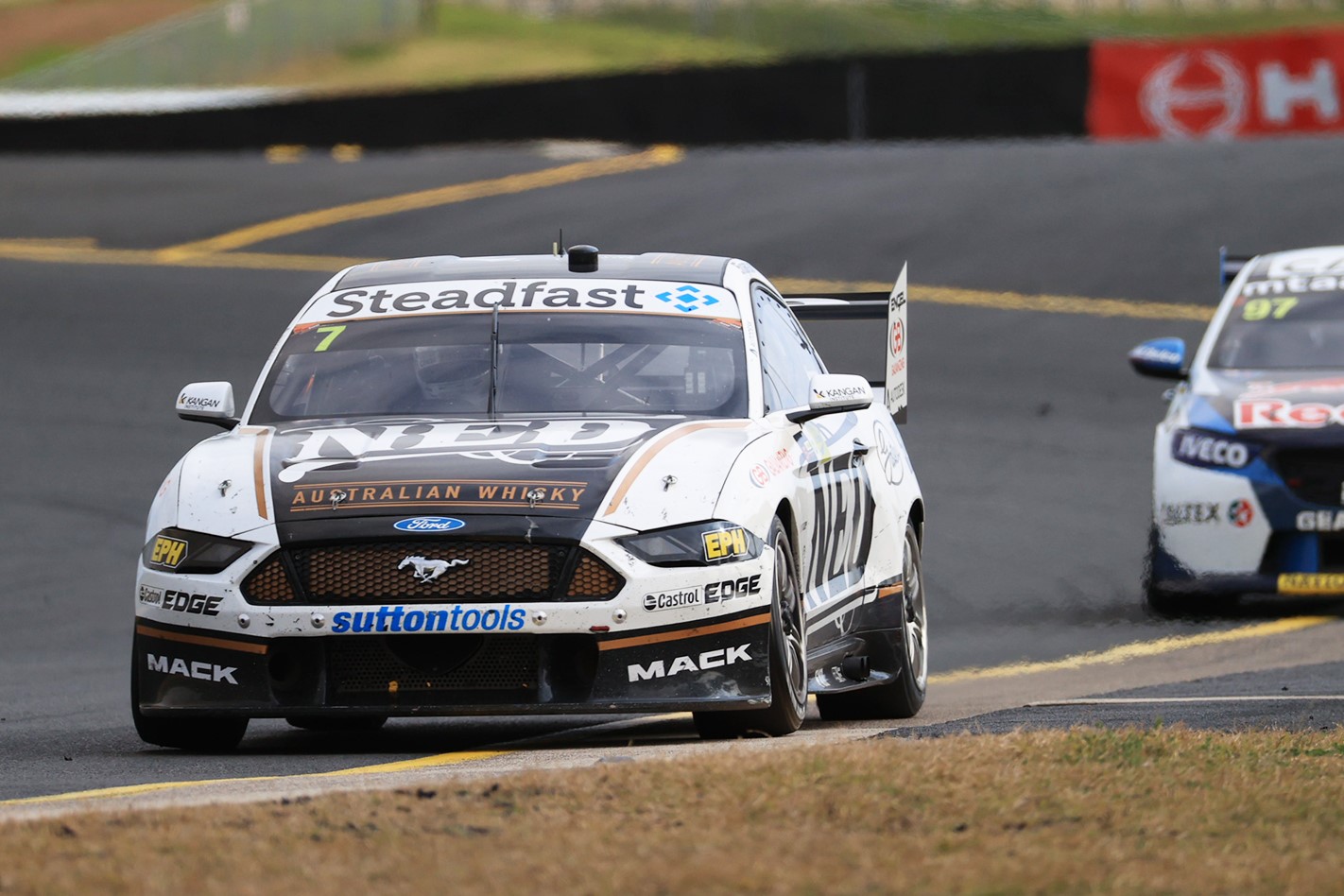 The BP Ultimate Sydney SuperSprint and continued yesterday at Sydney Motorsport Park. After an exhilarating day back at the race track yesterday, the teams and drivers stepped up the action even further with two back-to-back qualifying sessions followed by two 32-lap races.

As with yesterday, the race and engineering formats differ slightly from previous events with less data available to teams, no refuelling in races and also only two rattle guns on the cars at a time during pit stops. This combined with the short turn arounds between sessions, made for an extremely exciting day of racing.

In qualifying, André Heimgartner continued to set the pace in his NED Whisky Racing Ford Mustang. In the first session to establish the grid for Race One of the day, André claimed P9 on the grid, while Rick continued to battle with his Castrol Mustang – only quick enough for P16.

The second qualifying session got underway just five-minutes after completion of the first session, giving teams little time to make setup changes for Race Two qualifying. Unfortunately neither Rick or André were able to improve with André claiming P13, and Rick P17 on the grid for the final race of the weekend.

When the green flags waved for the first race of the day, Rick was able to get a decent start in the Castrol Mustang and immediately pick up a handful of spots. Unfortunately he then picked up some damage to the front end of his car which compromised the aerodynamic performance, particularly on the straights, and held back his pace. Rick ended up fighting away at the rear of the field and could only achieve P19 at the chequered flag.

André meanwhile was racey from the outset in the NED Mustang. While he dropped a couple of positions at the start, he was able to quickly make them up moving past Anton De Pasquale, Fabian Coulthard, and Shane Van Gisbergen in the opening laps. André then caught Mostert and Mclaughlin, but rather than waste time trying to get past them he shot into pit lane for his pit stop.

To avoid losing time in traffic, André went for an early pit stop from seventh spot which ultimately hurt him at the end of the race when his tyres ran out of grip. He wasn’t able to defend from drivers behind on fresher tyres and ultimately finished the race in P10.

In the final race of the weekend the guys had their work cut out for them from the outset. The track conditions were significantly different from the earlier race with cooler temperatures and the tyres were limited. Both drivers struggled with the car balance for the majority of the race.

At the chequered flag André finished P15 in the NED Mustang and Rick P19 in the Castrol Mustang. The team now looks ahead to the Truck Assist Winton SuperSprint, 18-19 July. 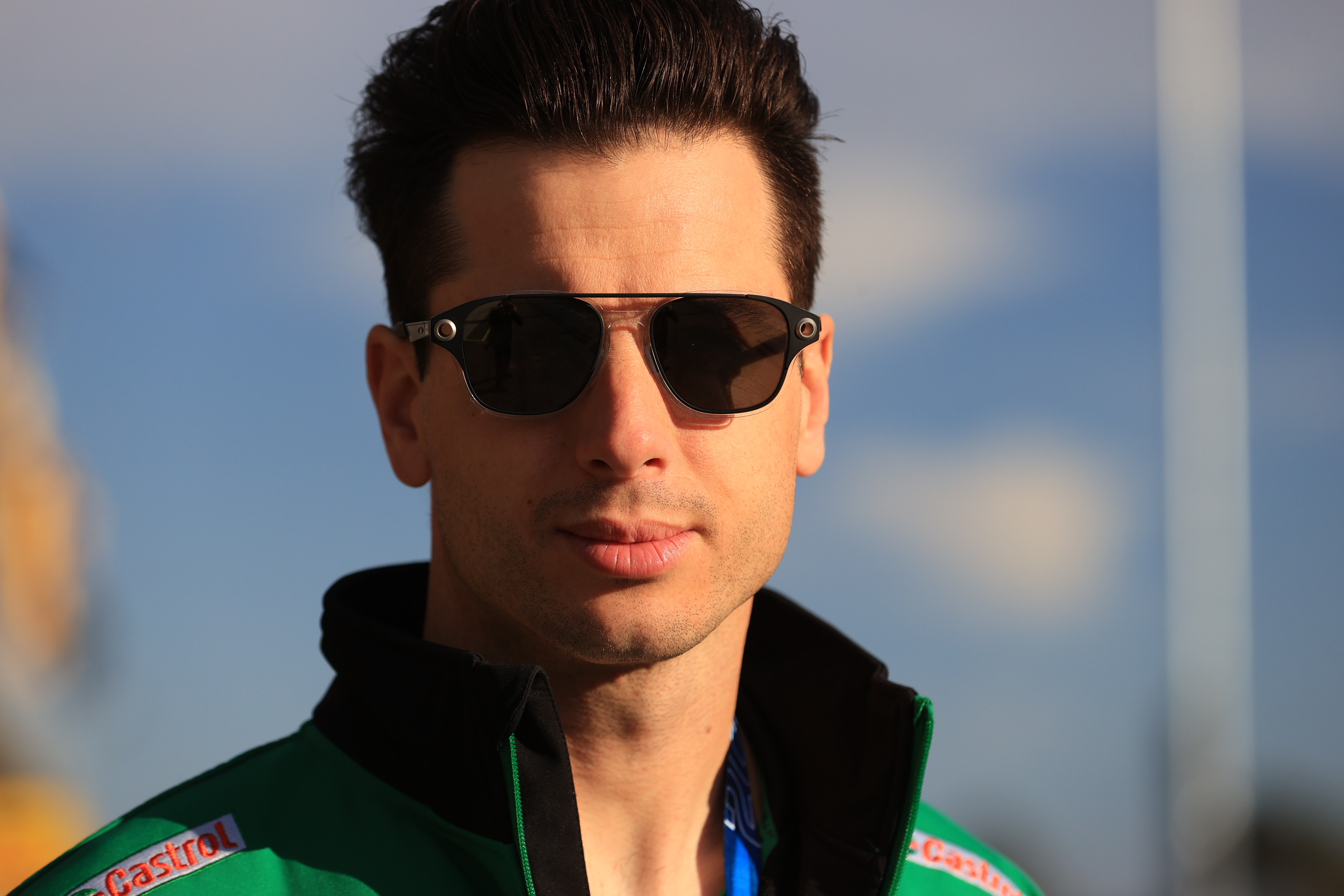 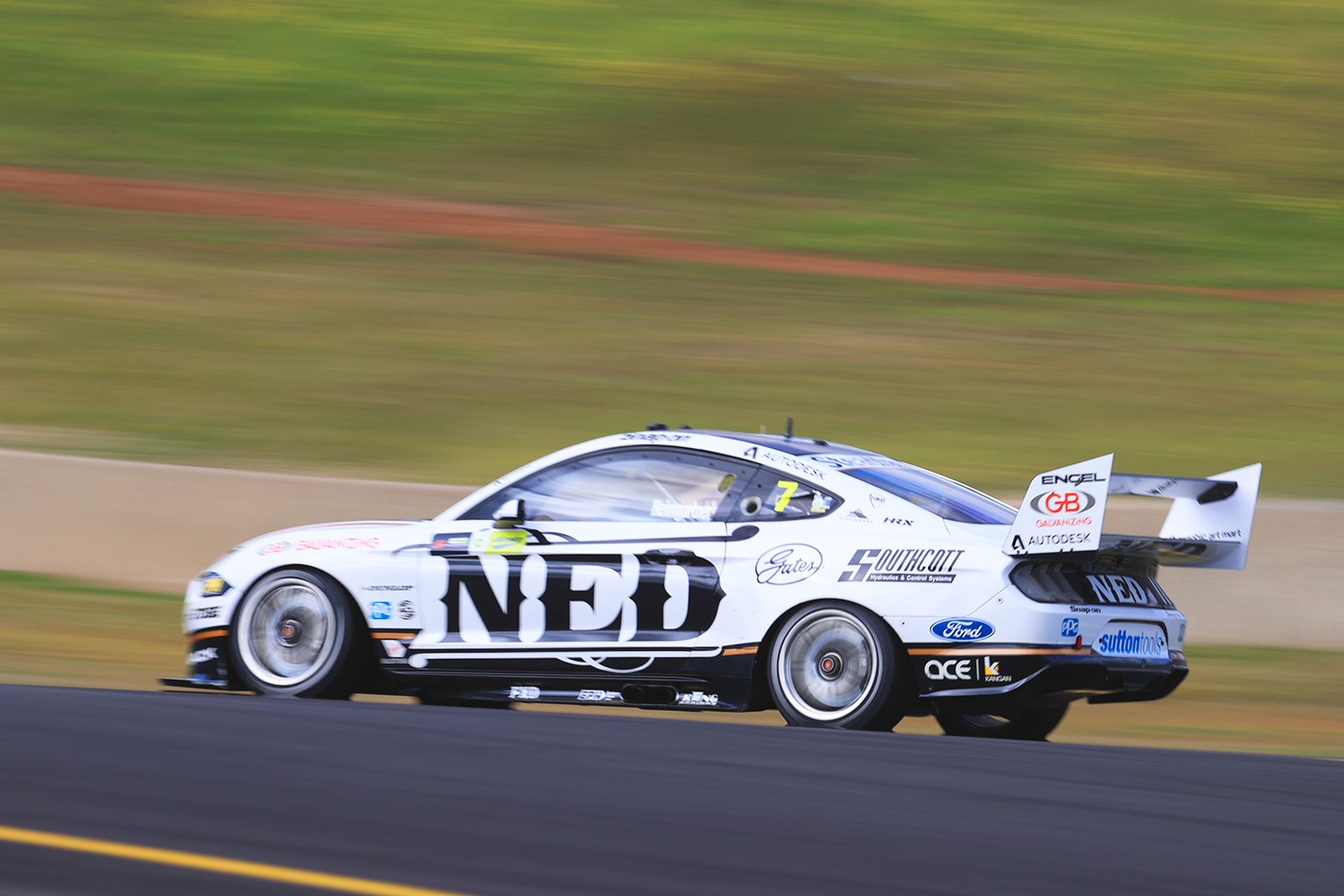 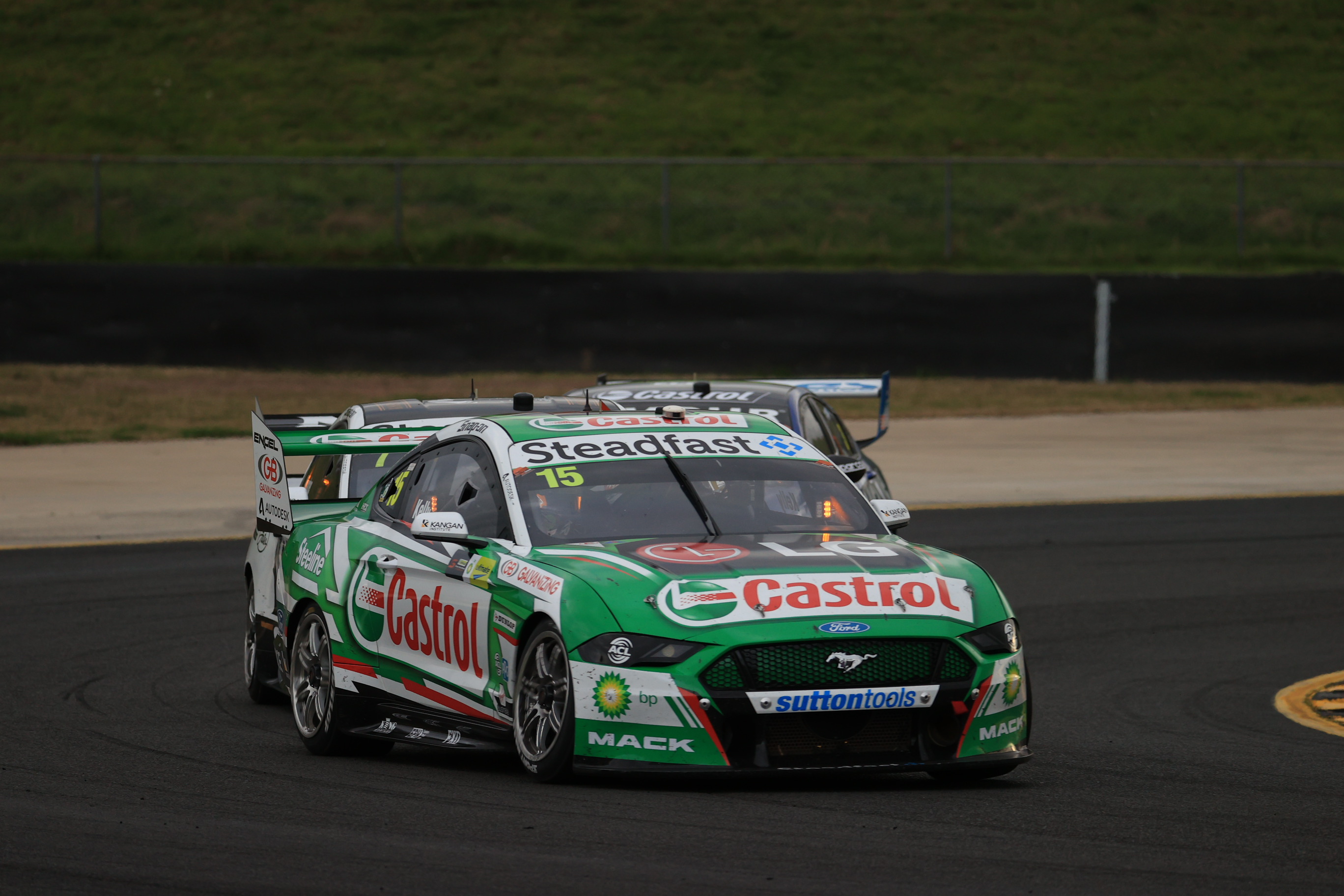 “It was a bit of a tough day for us, we’re obviously still learning everything with the car, and we just didn’t get the balance right with the car today. It wasn’t too bad in qualifying and the first race, but still not ideal.”

“We had pretty good pace initially and were able to make up some spots but in the second stint the tyres just completely fell off a cliff towards the end and I couldn’t defend against the guys behind and only just hung onto a top-ten.”

“The last race there is where we really felt we were a fair way off the pace, just didn’t have the balance to push forward but we’ll get there. It’s still early days for us with this car and this engine package so now that we’re back into the swing of things we should be able to make some improvements here and there and improve for the next one.”

“This weekend just didn’t go our way, we were fighting with the handling balance of the car for most of it and with the quick turn arounds and short sessions we had, there just isn’t a lot of time to try different things to fix the car, so that really hurt us.”

“We tried today to have a big swing at it to get rid of some understeer in the car, but all it did was make the rear worse and understeer was the same. This track really highlights and exagerates any issues with the car so it made for a tough weekend. We definitely need to look into why that was and prepare better for the next one.”

“We lost time in both of our pit stops as well so that combined with the handling issues that we weren’t able to get on top of, made for a really difficult weekend but at least we’re back racing. It’s still early for us with this car and engine too so I’m confident we’ll sort it out.”