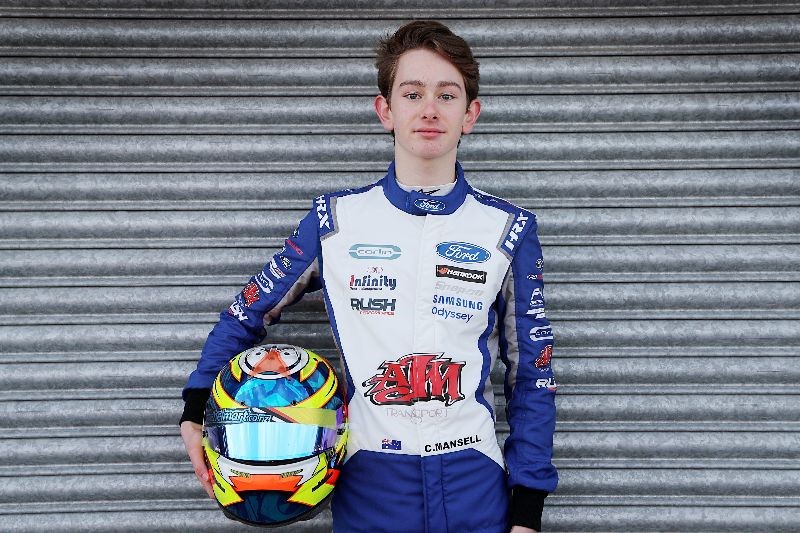 Australian single-seater talent Christian Mansell is looking forward to finally getting his maiden season in the F4 British Championship underway this weekend at Donington Park (01/02 August).

The former front-runner in Australian and European karting competition will be embarking upon his first full season of single-seater motorsport this year. He made his Formula 4 category debut at the end of 2019, with an impressive showing in two rounds of the Australian series.

Mansell has teamed up Carlin for the upcoming campaign, the most successful team in F4 British Championship history with four drivers’ titles and two teams’ crowns across the last five years. They also compete in numerous other series across the globe including IndyCar and FIA Formula Two.

Together, they have embarked upon a successful pre-season testing programme over recent weeks. That has included official championship test days at Snetterton and Thruxton, with the 15 year old putting in competitive showings as he gets to grips with his new car.

Mansell, who’s based in Newcastle in New South Wales, is now focused on this weekend’s season opener at Donington Park. It kicks off a busy schedule of nine race meetings across a three and a half month period at the best circuits in the UK, including Brands Hatch and Silverstone. 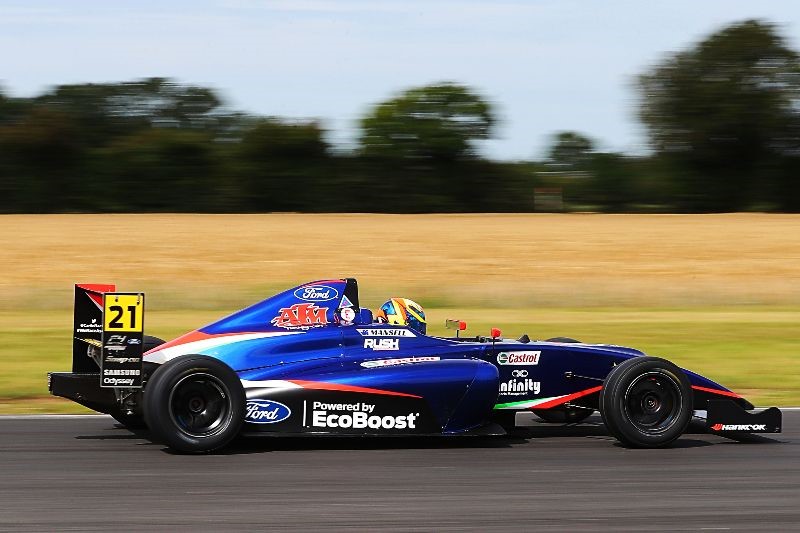 He will be one of the youngest drivers on the grid as he takes to the track thanks to the support of partners AJM Transport, Castrol, Vawdrey Trailers, Infinity Sports Management, Rush Performance, IOR Petroleum, AW Performance and AMSL Diabetes Australia.

Christian Mansell: “I feel like pre-season testing has gone pretty well. I’ve been able to get some crucial time on track to learn more about the car and its balance, as well as spend time with my engineer at Carlin and get on top of my data.

“The lockdown period also gave me some more time to work on my overall fitness and strength, so I feel good physically and mentally. That combined with the on-track experience means I feel we’re in a good position all round heading into the opening meeting.

“I really like Donington Park as a circuit. It’s got a lot of character, while I like it’s fast and flowing nature and I feel that will give us some good racing this weekend. I’m not targeting any specific results there, as it’s all about getting the first weekend under my belt and taking in the experience.

“I feel as a rookie driver new to the championship, I’m in an ideal position as this will be my first race and I’m playing it by ear … no-one wins a championship in the first round. I must say a big thank you to all my sponsors and partners that are getting me on the grid this season.” 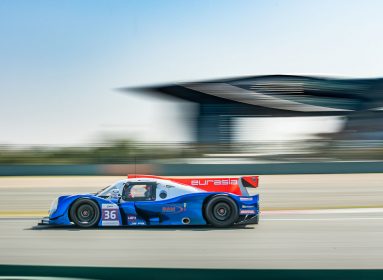 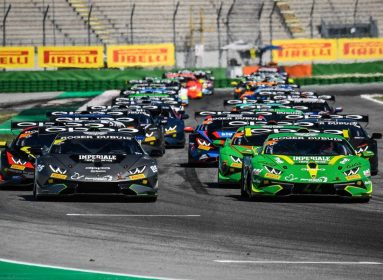 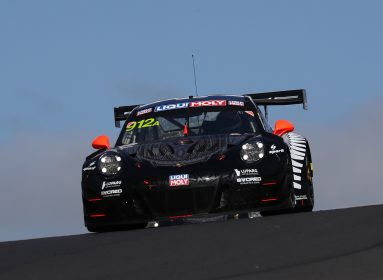