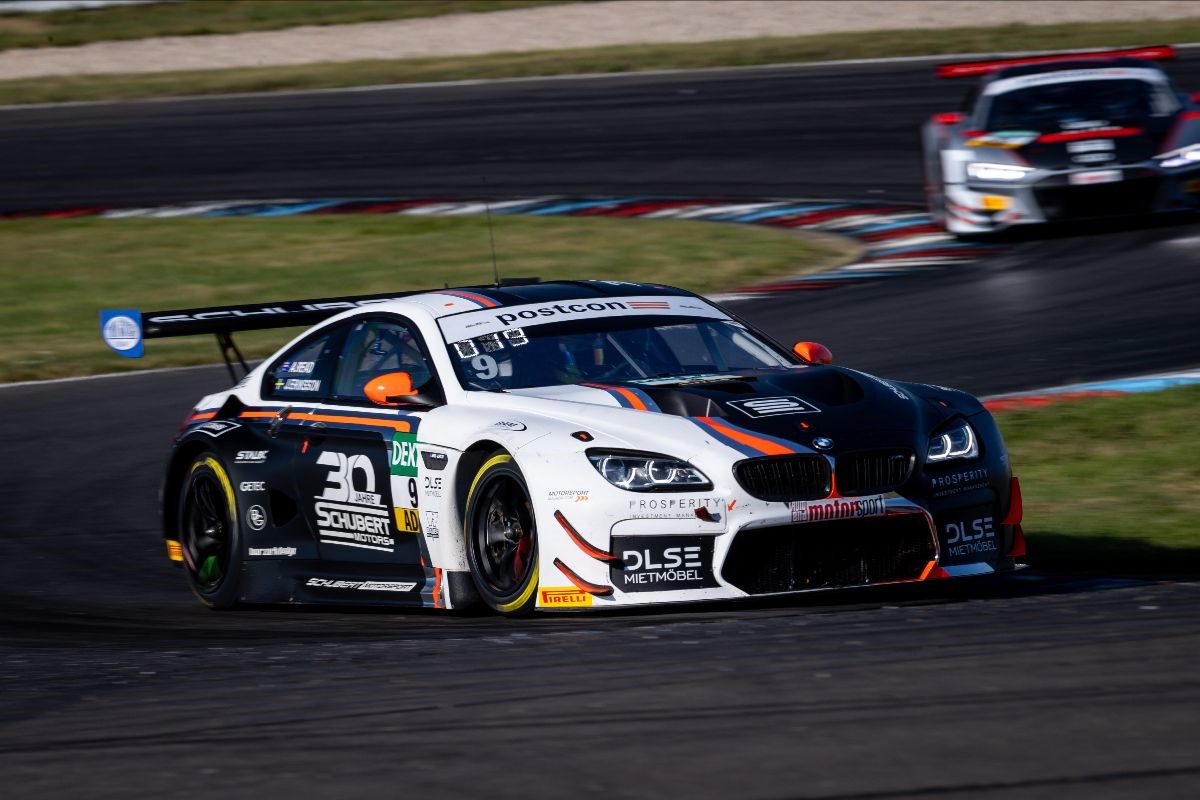 This weekend the ADAC GT Masters Championship will commence at the Lausitzring. Australian Aidan Read will be returning for his second season, joining Schubert Motorsport in the #9 BMW M6 GT3 alongside teammate Joel Eriksson.

Official testing took place earlier this month, where Aidan and the team continued to work on optimising the performance of the M6 GT3. Being such a short circuit at 3.47 kilometres, the field will be very tightly packed in terms of lap time, making the qualifying performance even more important for race results.

“We are happy with the outcome of the official test and confident with where we are leading into the race weekend,” Aidan said. “I believe we’ll be in the mix for points. GT Masters is so competitive that less than a tenth can mean places gained or lost, so we need to keep developing as the weekend progresses.”

Despite the ongoing global issues, Aidan has completed additional pre-season preparation with Schubert Motorsport. This combined with his experience in the series from last year means he feels better prepared heading into round one in 2020.

“There’s still a lot to be revealed in the first race,” Aidan continued. “The signs from testing are all positive, I feel more confident in myself and have a good feeling in the BMW M6 GT3. I believe my own performance will take another step as a result. It’s been a while since I was last racing in GT3, so I’m looking forward to being back.”

The first round of the championship is on Saturday at 13.00 local with the second race 24 hours later.