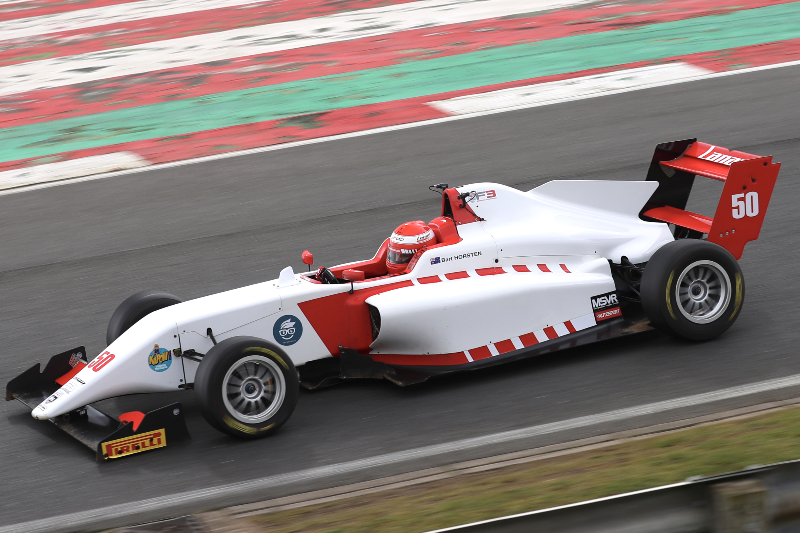 Following on from an impressive race-winning campaign in British Formula 4 last year, the Perth racer is embarking on his second season of competition in UK motorsport this year with established front-running team Lanan Racing.

Horsten, who races with the crucial support of The Web Guys, CKD Shop, Kapow!, EP Warmfloor and D&K Accounting, got his preparations for his maiden Formula 3 campaign underway at the beginning of the year ahead of the original season start date of April. 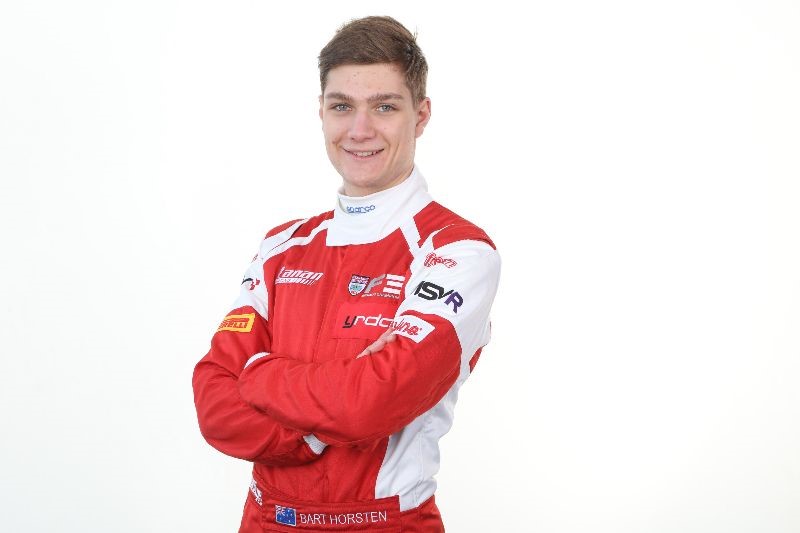 With COVID-19 lockdown in the UK forcing a delay to proceedings, the 18 year old has benefitted from a second pre-season programme in recent weeks with crucial test days at Oulton Park, Donington Park, Snetterton and Brands Hatch alongside the Lanan team.

The former Australian Formula Ford racer has enjoyed a positive acclimatisation period with his 230bhp Tatuus F3 car and is now excited to race it for the first time this weekend against an ultra-competitive field of single-seater prospects.

Bart Horsten: “Pre-season testing has gone well and been useful for learning more about the tracks and making progress with the car given that the aero package is new for 2020. It’s been helpful testing with my Lanan Racing team-mates and gauging where I am compared to them.

“Oulton Park is a tricky circuit as there’s not a huge amount of run off. It’s a bit of a disruptive lap, so it’s hard to get into a rhythm and there’s quite a variance in different corners. It’s also quite hard to follow and overtake, so it’s going to be a challenge.

“It’s going to be important to make a good start to the season and it will be different this year given the pre-season circumstances. It’s going to be critical to start with a strong and consistent weekend all the way through.

“I’ll approach my driving the same way I’ve been approaching my off season and focus on everything I’ve been working on during this extended pre-season. I’m going to head in approaching it like a normal weekend, but I’ll be trying to improve on a lot of things since I last raced a car in 2019.”

The 2020 BRDC British F3 Championship is scheduled to take place across seven events, starting at Oulton Park and ending on the Silverstone Grand Prix circuit in November. In-between, the series is visiting Donington Park three times, Brands Hatch and Snetterton.

The opening round features four races around the Oulton Park International Circuit. These are scheduled to take place on Saturday 1st August at 14:00 and 17:20, and Sunday 2nd August at 12:30 and 15:30 (All times BST). They can be watched live globally on BRDC British F3’s official YouTube channel. 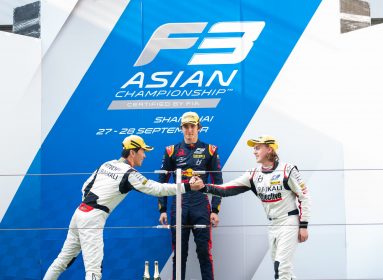 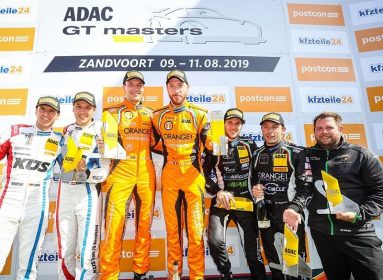 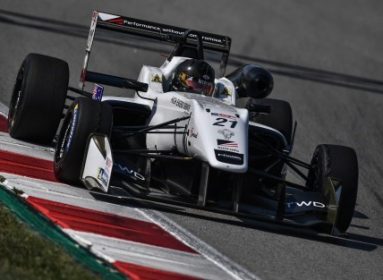