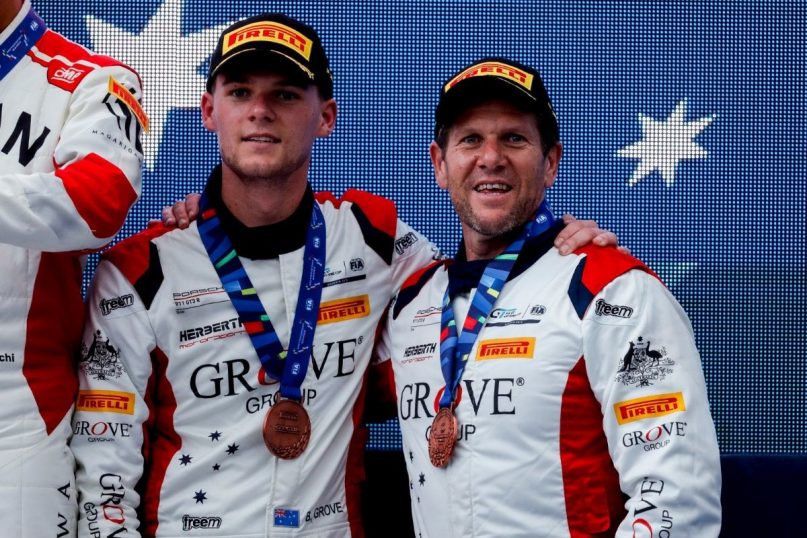 The pair executed a brilliant weekend in challenging weather conditions against a fiercely competitive field, shining on the world stage as they represented their country in the GT Cup at Autodromo Vallelunga.

With three races in total across the event, all taking place in adverse weather conditions, it all built up to the medal-deciding main race on Sunday following their 9th and 12th place finishes in the two respective qualifying races.

Stephen started the main race in eighth, and with rain lingering at the Italian circuit, the conditions were tough for all drivers.

Putting the Team Australia Porsche on strong footing for the hour-long race Stephen made a terrific start and had an impressive opening stint.

He pitted at the halfway mark for the compulsory driver change having climbed to fifth, handing over to Brenton for his stint who was eager to continue the charge.

With the rain getting heavier in the latter half of the race, Brenton managed to hold his own in trying conditions before the Safety Car was called on Lap 19 due to the extreme conditions.

Racing resumed two laps later and Brenton made his move, climbing from seventh to fourth with a brilliant effort before yet another Safety Car intervention on Lap 22.

The Grove pair were promoted to third after the Belgium entry in front of them was handed a drive-through penalty for an earlier incident, leaving the Groves to take home a third-place finish.

Grove Snr. and Grove Jnr. were ecstatic with the achievement of bronze medals as they sprayed the champagne on the Vallelunga podium.

Their result also contributed to Team Australia’s overall medal tally for the FIA Motorsport Games as Australia ended up equal-second on the leaderboard with two medals, the other courtesy of Cody Nikola Latkovski’s gold medal in the Digital Cup.

STEPHEN GROVE: “To come over here and represent your country, do it with your son and more importantly do it in a Porsche is just fantastic. We’ve had a hard weekend, we’ve come here and had crazy conditions and we’ve been able to pull it together for third, it’s just outstanding. To represent Australia means an awesome amount to us both. We’re so proud that we were able to represent our country and so proud that we can bring something back to our country.”

BRENTON GROVE: “It took me a while for me to find my rhythm, but once the safety car period finished we were on. I made a couple of good passes and others slipped up, so for us, this result is awesome. It shows just how strong Australian motor sport and what the future holds for us going forward as a country.” 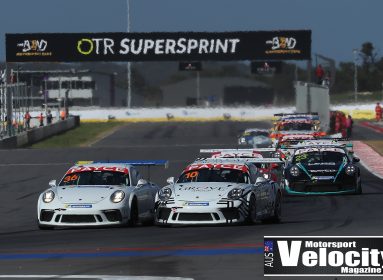 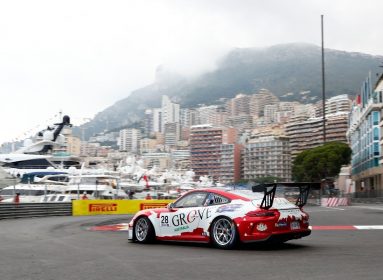 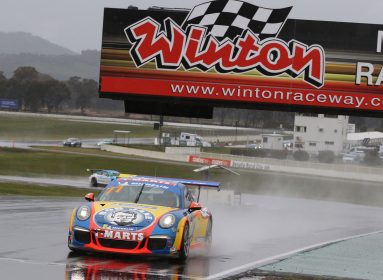