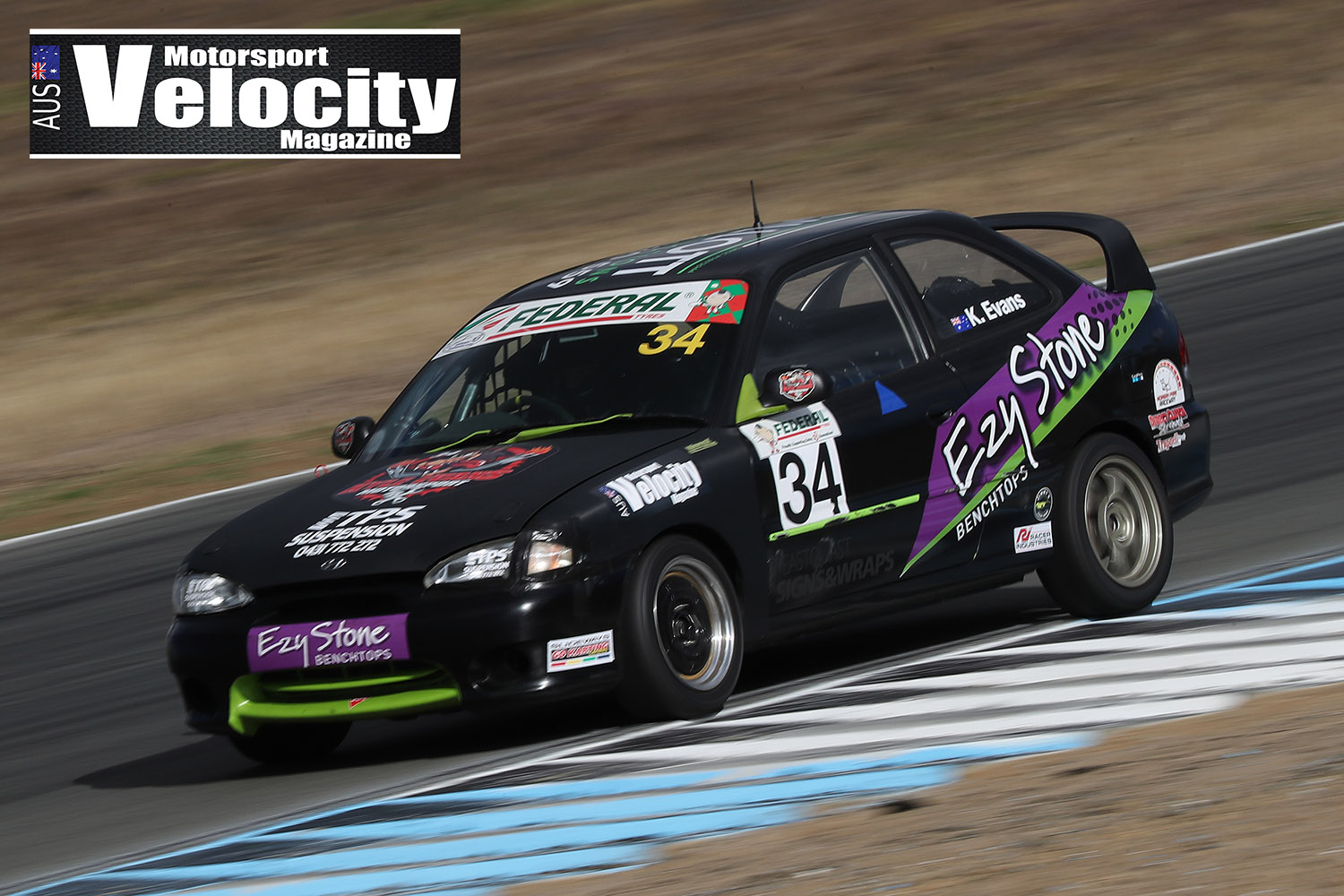 Kyle started the event third in the points score but will slide down the ladder somewhat after only being able to bank 7 championship points.

“It was a tough weekend for myself and the team, we are at a high horsepower track here at Queensland Raceway and we are just lacking the speed we needed to fight up the front,” Evans told Velocity Magazine. 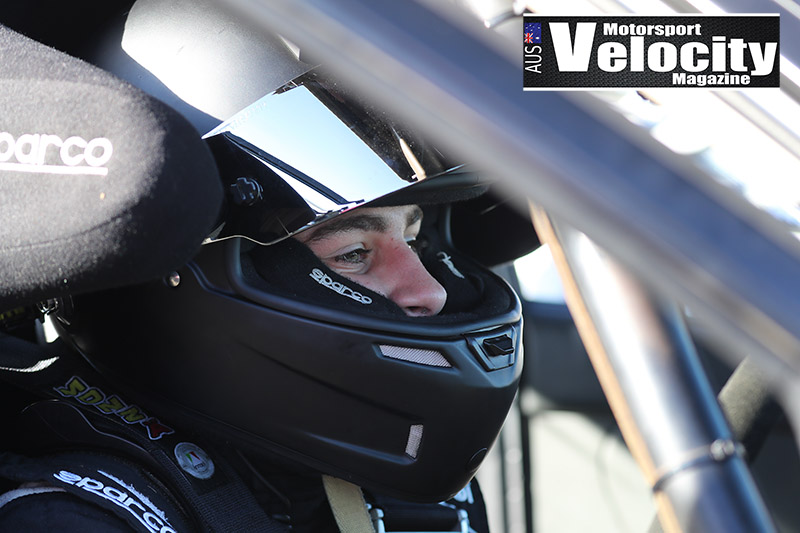 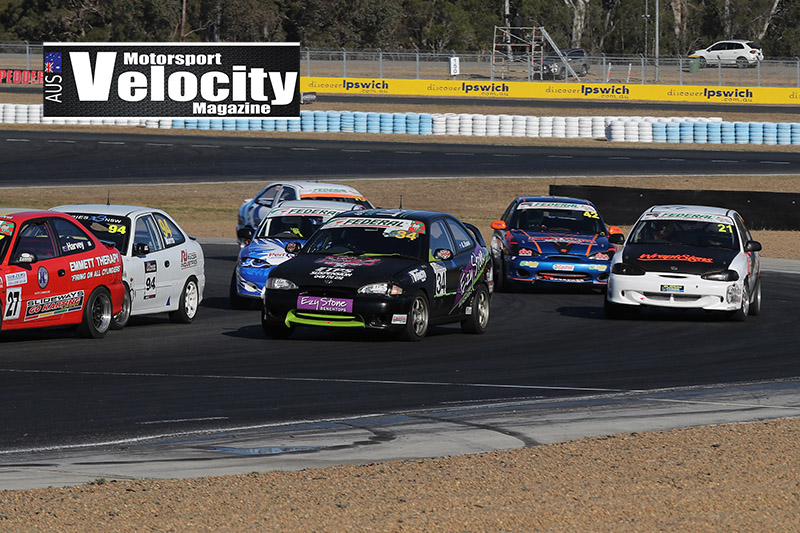 Kyle qualified the X3 in 21st spot from 25 cars and the first race was no better, he had to pull the car into pitlane after a major vibration started in the left front wheel, resulting in a DNF.

The final race for the weekend, number 3 was the very first event for Sunday morning, Kyle battled with the back markers the whole race and finished in 18th after pulling away from the group in the later stages.

Kyle’s next event will be at Morgan Park Raceway for the third round of the Queensland CAMS Motor Racing Championships in September, a circuit he prefers, its a not so “horsepower hungry” circuit, “I like Morgan Park, its a more complicated track, more turns and you don’t need more horsepower” said Evans.