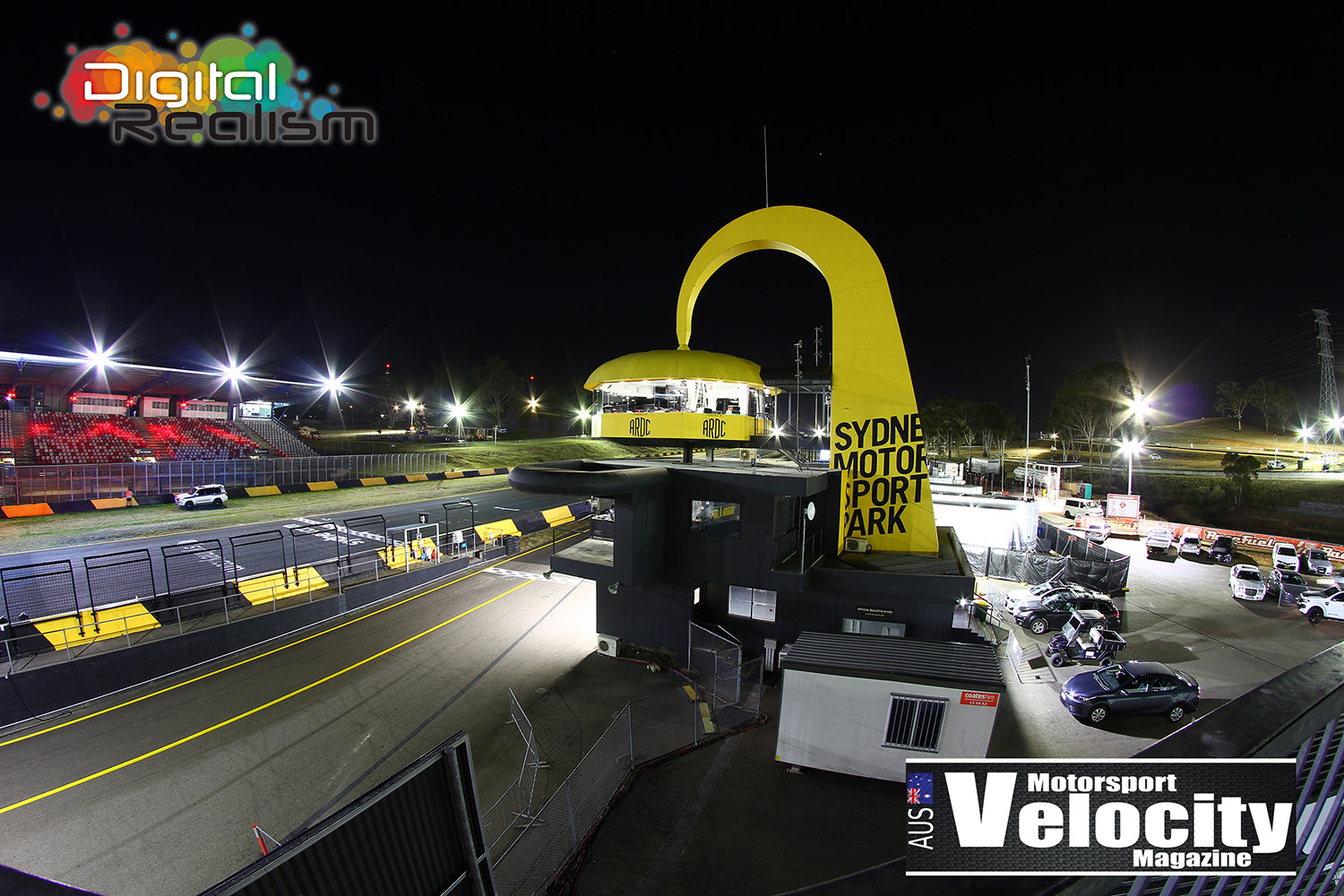 To celebrate Supercars’ unprecedented quadruple-header at Sydney Motorsport Park, Beaurepaires is throwing a $25,000 cash prize behind the first-ever Sydney Cup.

The Beaurepaires Sydney Cup will be awarded to the driver who accumulates the most points over the four Repco Supercars Championship rounds being held at the Eastern Creek circuit across October and November.

The trophy and the $25,000 cheque will be presented to the winning driver at the last podium presentation of the Beaurepaires Sydney SuperNight on November 21.

Supercars CEO Sean Seamer said: “This will add another element of excitement for fans and drivers over four weeks of racing at Sydney Motorsport Park.

“Thank you again to Beaurepaires for their continued support of Supercars in 2021 and the first-ever Sydney Cup.”

“We are also equally excited to be supporting the first-ever Sydney Cup, and with $25,000 up for grabs, we’re sure it will make for an even more action-packed race event.”

Last month Supercars announced its return to racing which includes four rounds at Sydney Motorsport Park on consecutive weekends from 29 October to November 21, when the winner of the Beaurepaires Sydney Cup will be announced.