Supercars, Destination New South Wales and Newcastle City Council have confirmed the 2022 season will commence on the streets of Newcastle.

The 2022 Repco Supercars Championship will officially begin on the weekend of March 4-6.

It will mark the first Supercars round in Newcastle since the 2019 season finale.

The Newcastle Street Circuit will also become just the 17th different circuit in 62 seasons to stage a season-opening event.

It comes after Sydney Motorsport Park, to Newcastle’s south, was confirmed to host four consecutive events ahead of the 2021 Repco Bathurst 1000. 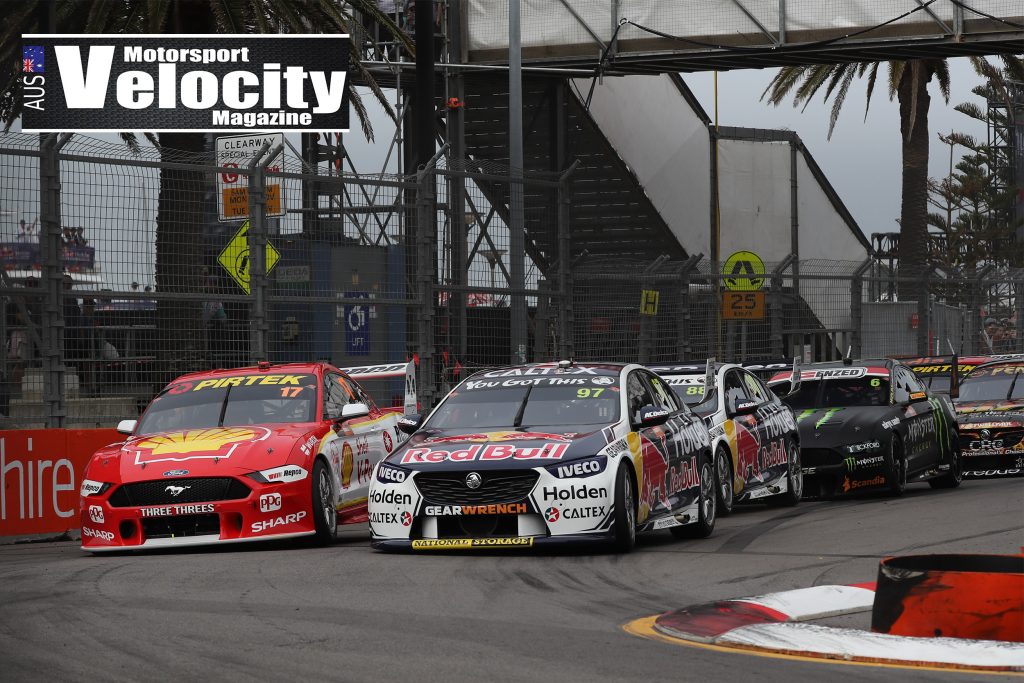 Supercars CEO Sean Seamer was excited to lock in the dates for the championship’s return to the picturesque circuit.

“We’re thrilled to have locked in our 2022 championship opener as a return to the stunning Newcastle Street Circuit,” Seamer said.

“The spectacular shots of Supercars racing on the CBD street circuit while ships sail in the background have become images that are embedded in the minds of tens of millions of motor racing fans around the world.

“Newcastle has established itself as one of the most popular stops on the Supercars calendar with both fans and drivers and we look forward to seeing as many familiar faces as possible trackside in March.”

Newcastle made its championship debut in 2017, and staged the season finale between 2017 and 2019.

The 2017 and 2018 title fights were decided on the final day – but 2022 will mark a new dawn for Newcastle as it kicks off a championship season for the first time.

Newcastle will also become the sixth different venue in New South Wales to stage a season-opening round.

“We’re excited to host the 2022 season opener in Newcastle, reconnecting event goers with the stunning Newcastle coastline and the high-octane action on track, while ensuring local businesses benefit from the economic boost that comes with staging this major event,” NSW Minister for Jobs, Investment, Tourism and Western Sydney Stuart Ayres said.

“No city anywhere in Australia offers what Newcastle does in terms of providing stunning aerial pictures of some of Australia’s most beautiful beaches.” 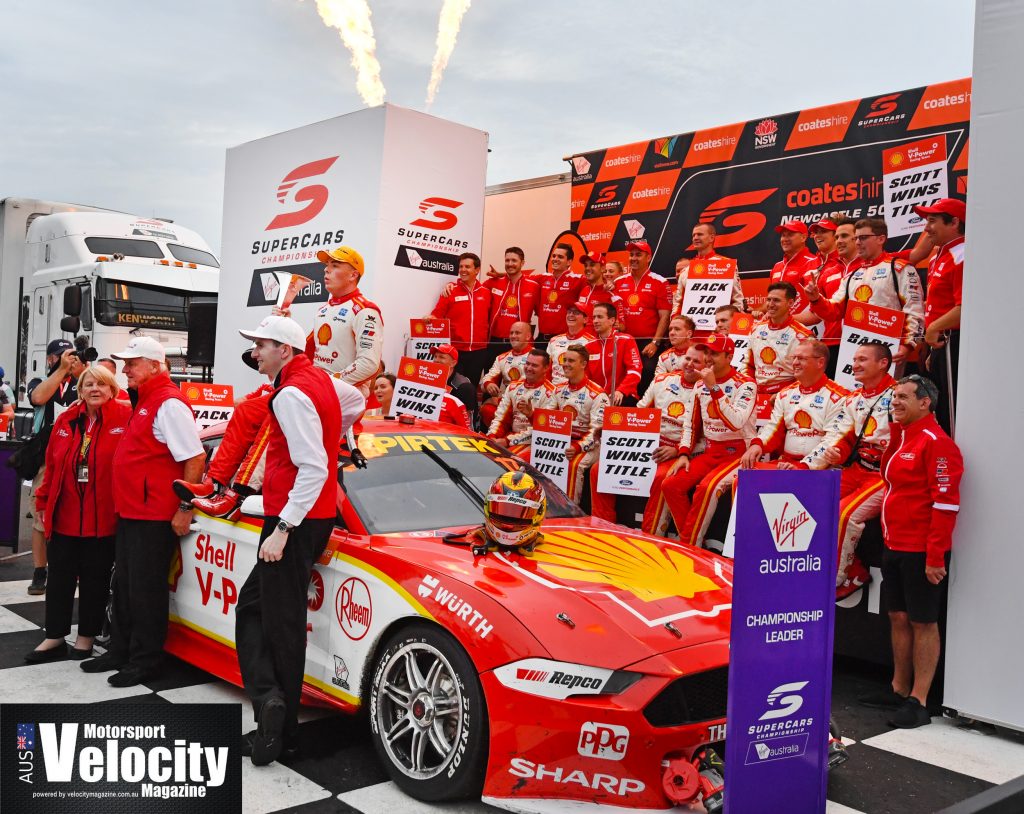 “Newcastle and the Hunter enjoy a huge racing supporter base and I’m confident they will love the promotion to the season opener and will continue to pour into the city for the three days in massive numbers,” Nelmes said.

“This is a welcome announcement for our residents and businesses which confirms that the Christmas/January holidays will be unaffected by work on the circuit.

“This timing ensures residents will have no issue accessing our pristine beaches over the summer holidays.

“Businesses can now prepare for the busy period of trading over the summer holidays through February into the Newcastle 500 in early March, which is ideal.”

Supercars will be working closely with health authorities around COVID-safe measures and Public Health Order requirements to ensure the safety of all staff and patrons attending the event.

All teams and officials will follow the relevant health guidelines for the event.

The Newcastle event is the only round of the 2022 to have a date confirmed so far.

Further details regarding the full calendar will be released over coming weeks.

Ticketing, broadcast details, support categories and entertainment for the event will be announced in due course.