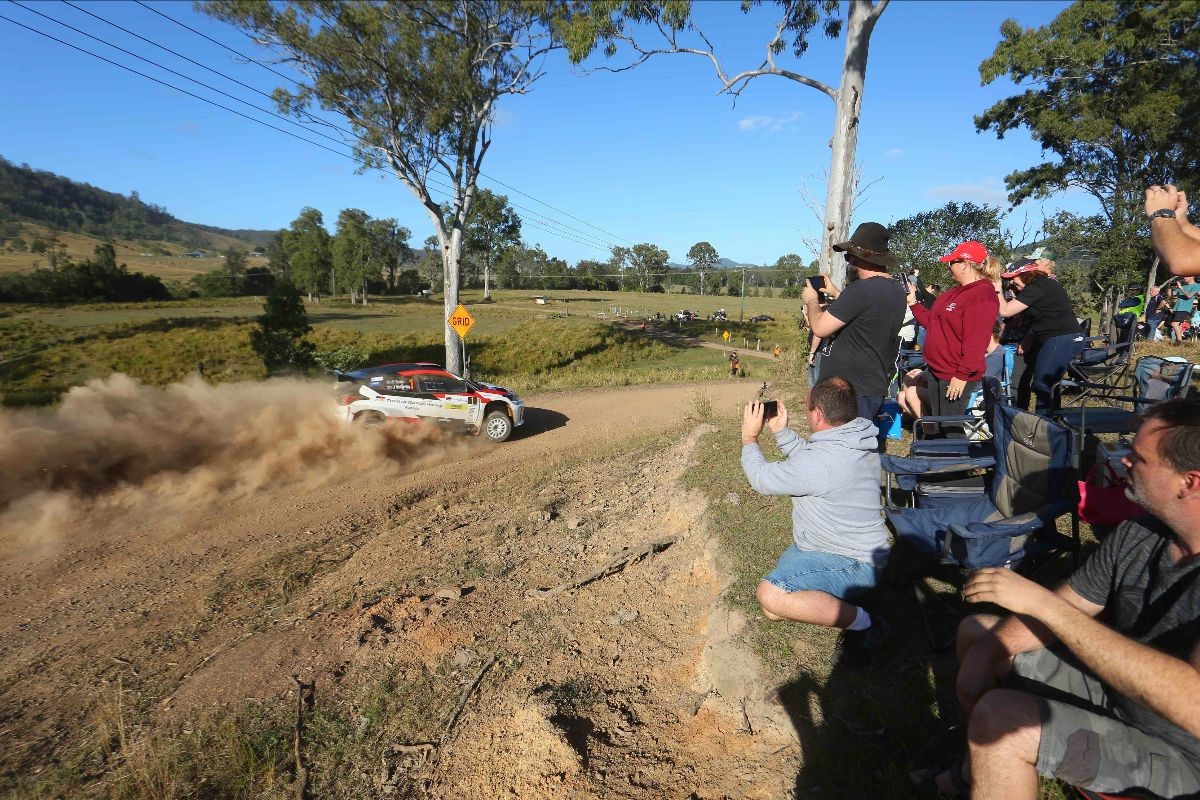 The Victorian round of the RSEA Safety Motorsport Australia Rally Championship, the Gippsland Rally, will not go ahead in 2021, with ongoing uncertainty around border restrictions forcing the cancellation of the ARC component.

The event intends to continue as a round of the Motorsport Australia Till Hino Victorian Rally Championship, but given a large number of competitors and officials will be unable to attend from interstate, it will not be possible for the event to run as a round of the national championship.

Instead, Motorsport Australia has confirmed it is exploring options for a replacement round later this year at a location TBC.

Motorsport Australia Director of Motorsport & Commercial Operations Michael Smith said the cancellation of Victoria was a disappointing outcome for all concerned.

“The organisers of the Gippsland Rally have done a significant amount of work on this event and we are saddened to be cancelling the national component of this event, however we were really left with no choice,” Smith explained.

“The large number of both competitors and key officials from NSW and ACT in particular who would not be able to attend the Victorian round mean it is not feasible for the event to continue as an ARC round without their support. We wish the organisers all the best with the Victorian component of the event.

“Given that we have now lost a round of the national championship, we’re looking towards a replacement event sometime in 2021.”

Smith explained Motorsport Australia was keeping a close eye on the remaining rounds of the calendar and was prepared to adapt as required.

“We’re really excited with the positivity and interest in the RSEA Safety Motorsport Australia Rally Championship this year and we are doing everything we can to make sure we get a full six rounds in,” Smith added.

“Understandably a lot of these changes are out of our control given the ongoing COVID situation, however we’re making sure that we are adaptable and doing everything possible to give our competitors the opportunity to compete and be part of as many events as possible in 2021.”

On the Gippsland Rally, the event will still remain as a pace noted state championship round, contested as two heats on Saturday, with reconnaissance on Friday. The event will now also count as a round of the Victorian Sprint Rally Series which is a short, single heat blind rally event designed as a low cost introduction to special stage rallying.

Event organiser Andrew Roseman said: “The event is facing some challenges in having to re-source medical/safety providers and some course car personnel at short notice. But with only 20 VRC entries received so far, we will need to see a strong response of support in the number of entries in the next week from the Victorian rally community, including other interstate competitors free to enter Victoria to ensure the event is viable and run under these circumstances.

“We are pleased to announce that Wellington Shire will become the event’s naming rights sponsor. Whilst we are disappointed that we cannot have interstate competition this year, we want to recognise the Shire’s commitment to the event in their region and the return of the Motorsport Australia Rally Championship to Gippsland, Victoria.”

The Middle of Everywhere Gippsland Rally will be held on 7 August 2021.