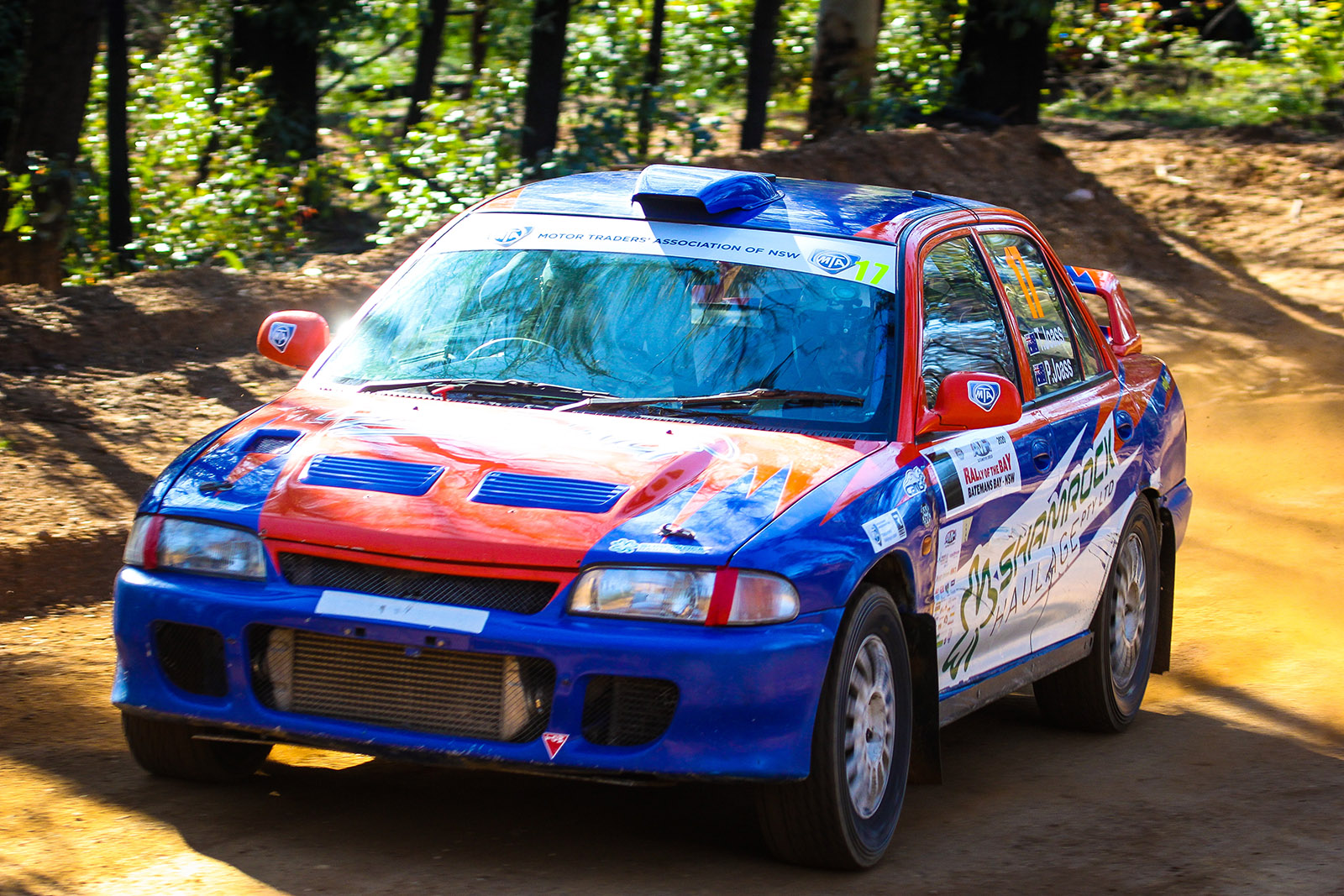 Organisers of the 2021 AMH Automotive Group Rally of the Bay have made the difficult decision to cancel the 2021 event due to COVID restrictions and lack of a suitable date to reschedule the popular Eurobodalla based event.

The event was due to run on July the 17th and was rescheduled to the 28th of August when NSW Government ‘Stay at Home’ orders were announced. With the likelihood of further restrictions and an extension of the orders, the event was again postponed with the hope that November 13th could be a new lucky date to run the Rally.

Event Manager Nigel Bland said that several innovative ideas were considered before making the difficult decision to cancel the event.

“We really wanted the event to happen”, Bland said. “We originally wanted to re-schedule the event into November, but with such a tight calendar in place already, and with other events also looking to reschedule, it became quite difficult to really plan on a November rally.” he added

“We also asked our customers and commercial partners for their feedback, and it was a mixed bag of responses. Some teams said they’d support a November date, whilst others thought it was too difficult to contemplate maybe three or four events in a six-week period”, Bland continued.

“So, we started to think outside the box and came up with a plan. We asked the NSW Rally panel if they would consider extending the NSW Rally Championship into 2022, with the AMH Rally of the Bay running around the end of February or beginning of March. We knew it was something a bit different, and the NSW Rally Panel were supportive of the idea. Unfortunately, the NSW Regulatory Body who needed to approve the plan didn’t agree it was the right approach, so we were left back at square one”, Bland continued.

“So that has really left us with no choice, and like many other events this year, we have no other option than to cancel the 2021 event,” Bland concluded.

Brett Middleton is the North Shore Sporting Car Club President and also the rally’s Commercial and Partners Manager. He was disappointed that the event has not been able to proceed, but was very positive about the events future and also praised the organising team.

“The team have worked extremely hard”, Middleton said. “We’ve been planning and re-planning this event since January and to have to cancel the event is tough on everyone, very few people know the volunteer effort required to run an event like this. But we’ll start planning for the 2022 event straight away and we even have a few new ideas to make the event even better.”

“I really feel for the Community of Batemans Bay and the Eurobodalla region”, Middleton continued. “They’re doing it tough down there and they were looking forward to our event giving the local economy a real boost. We have some great partners, including the Eurobodalla Shire, Batemans Bay Marina Resort and the Village Centre and Bridge Plaza Shopping centre, but despite the event not proceeding, they know we’ve done our best at promoting the event, the shire and our partners”, Middleton continued.

“The team have applied to the NSW Rally Panel for a July 30th date for 2022 and we hope that this gets the go ahead. The team has a great event leader in Nigel Bland and a media team lead by John Mccredie and despite the cancellation, next year looks to be an even better event”, Middleton concluded.