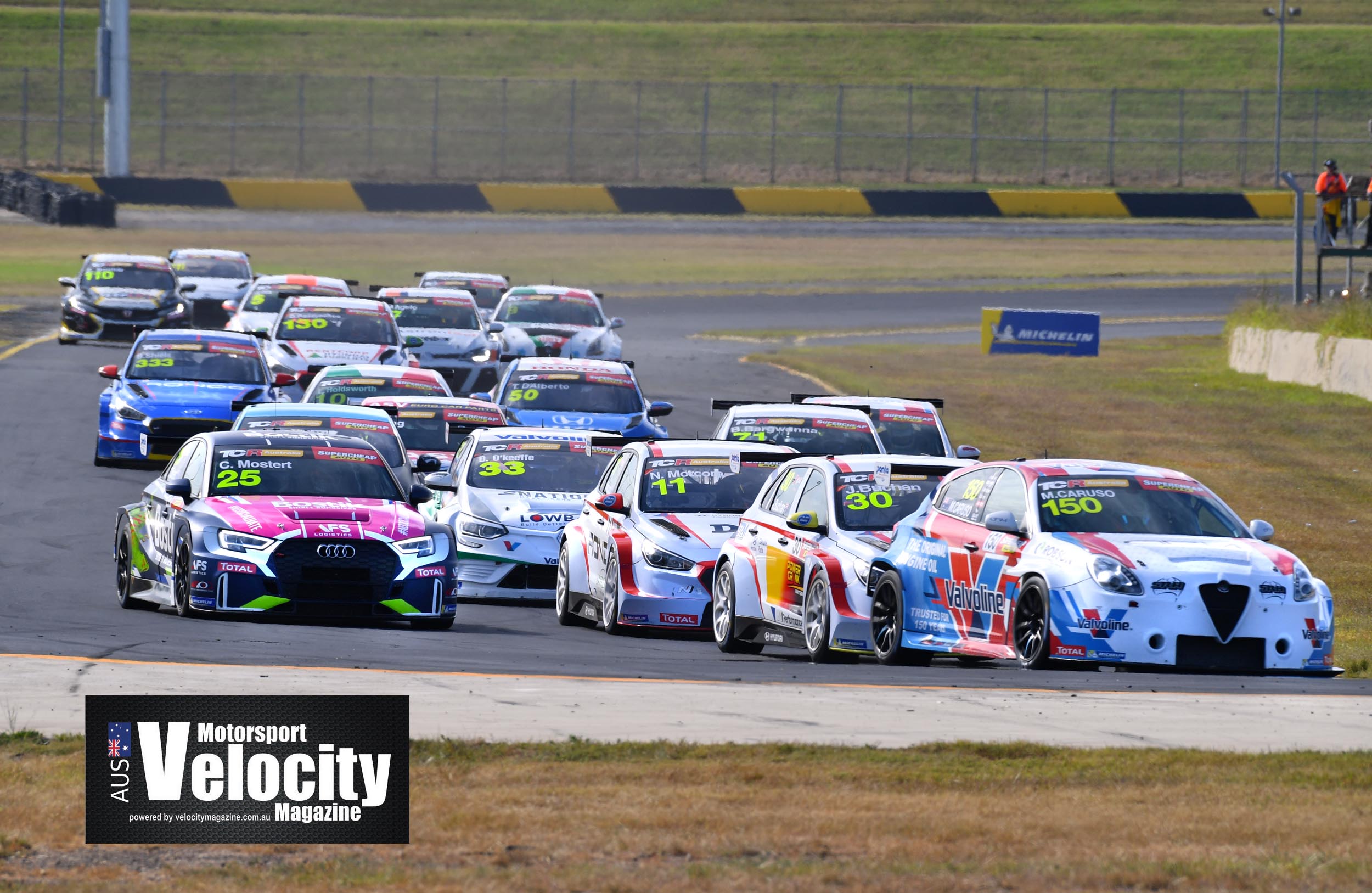 Next month’s Shannons Motorsport Australia Championships round in Queensland has been cancelled.

Scheduled for Morgan Park on 13-15 August, the regional round of the Shannons Motorsport Australia Championships will no longer run due to the ongoing COVID-19 outbreaks in Victoria and New South Wales, and the associated border restrictions.

Motorsport Australia Director of Motorsport & Commercial Operations Michael Smith was disappointed with the outcome, but believed it was a decision that had to be made.

“We have an obligation to look after the wellbeing of all stakeholders as well as put on events that are fair to all competitors who are part of our national series and championships,” Smith said.

“Given the complexities in preparing for an event like the Shannons Motorsport Australia Championships, and potential travel restrictions limiting the participation for many, a decision has been made early for the benefit of our competitors, officials, suppliers and of course the loyal motorsport fans.

“I’d like to take this opportunity to thank everyone who contributed to the event to date, including our commercial and government partners.”

Additional rounds to the 2021 season are now being explored for the latter half of 2021, with details to be confirmed in the coming weeks.

For now, the next round of the Shannons Motorsport Australia Championships will take place at Sandown Raceway on 17-19 September.