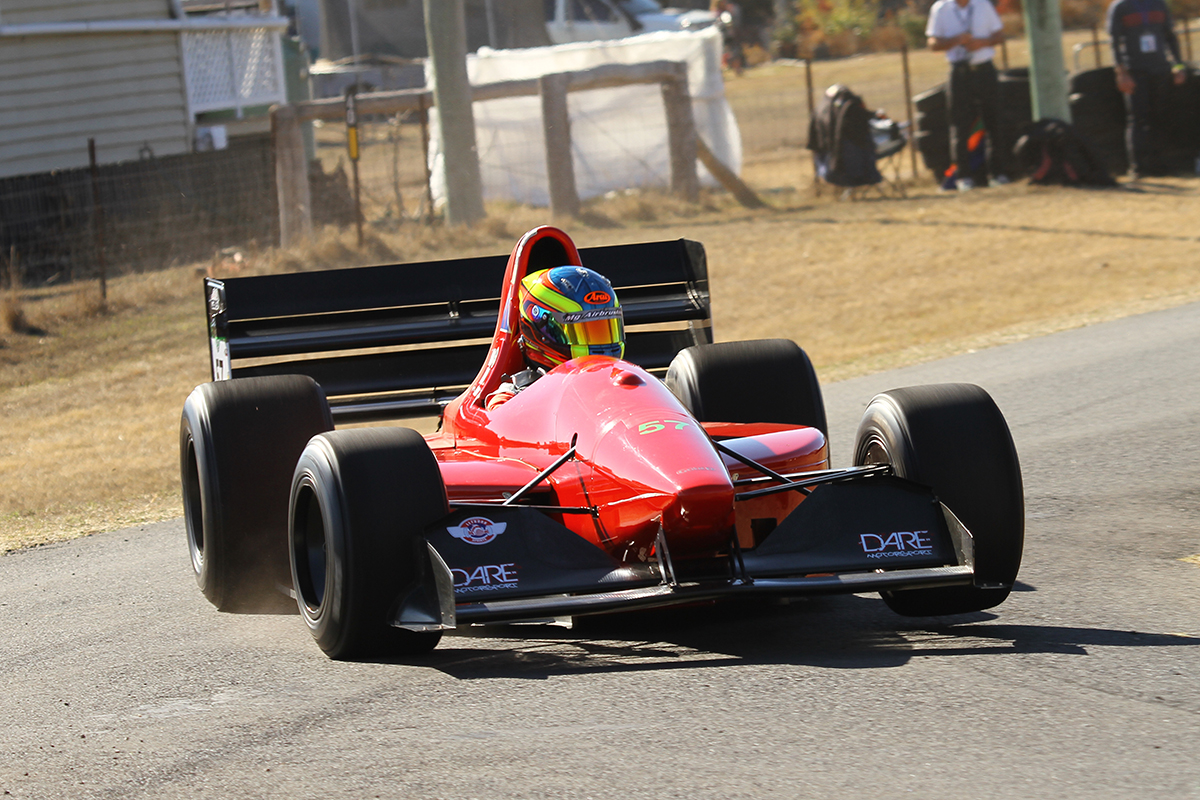 The entry list includes 58 different makes of racing, sports and touring cars, ranging in vintage from 1925 to 2019, competing for honours at one of the region’s biggest sporting and social events on 21-22 August.

Commemorating Leyburn’s hosting of the 1949 Australian Grand Prix, the Sprints are returning after a Covid-forced absence in 2020. The weekend line-up features non-stop grassroots motorsport, classic car and caravan displays, appearances by the Leyburn Legends drivers, markets and a host of other family-oriented attractions.

Sprints President Tricia Chant said: “The thousands of spectators and competitors who flock to Leyburn every August are hungry to return again to Queensland’s Motor Sport Event of the Year. It’s a great weekend of inexpensive family entertainment in a friendly country atmosphere and this year the array of cars is simply amazing.”

Amos will return with his British Gould GR55B V8 single-seater hoping not only to claim his seventh-straight Col Furness Trophy for outright fastest, but also to lower the time for the 1.0 kilometre round-the-houses course to a new record below 39 seconds.

“We’ve made some changes to the car’s chassis and braking since the last Sprints in 2019 and some more recent events and we’re starting to get a handle on it,” said Amos, who recently won his third Queensland Hillclimb Championship.

“It’s great to be going back to the Sprints. I love the event and missed it when it had to be cancelled because of Covid last year.”

While Amos aims to be fastest in a fast group that also includes usual rivals Warwick Hutchison (RPV03), Daniel Duffield (RPV01-B), Brett Bull (Van Dieman) and Michael Von Rappard and Steven Woodbridge (Dallaras), one of the slowest – and the oldest – entries in the time trials is likely to be Justin McCarthy’s tiny 750 c.c. Austin 7 Sports Special. 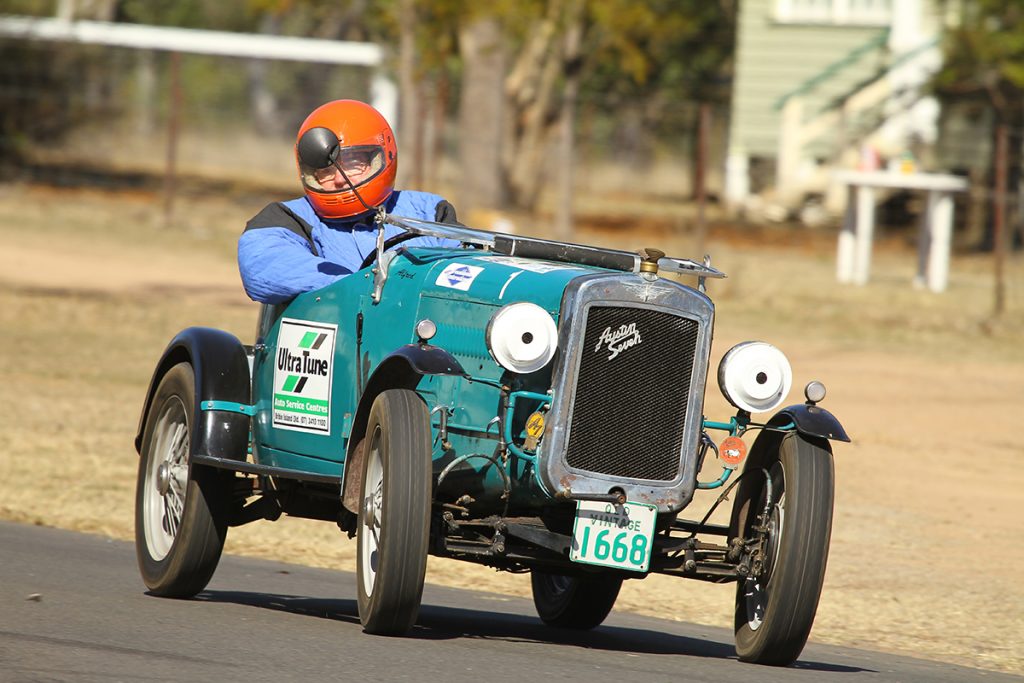 Also among the starters will be two of Australia’s most historic racing cars, a pair of pre-war MGs that contested the 1949 grand prix on the old Leyburn airfield circuit. They will be driven by owner Colin Schiller and his daughter Belinda.

“It’s wonderful that the public is able to see up-close such a huge array of historic, classic and performance cars at the Sprints. They are fascinating, colourful and exciting machines and you don’t have to be an enthusiast to enjoy them,” Tricia Chant said.

“There are also plenty of non-racing attractions, including around 120 cars and bikes in Sunday’s Shannons Show ‘n’ Shine and more than 30 glorious vintage vans and matching tow vehicles on display all weekend.”

Adult ticket prices – unchanged for more than five years – will be $20 for Saturday or Sunday or $30 for the weekend. Children aged under 14 enter free and street parking is free.

Competition starts at 8am on both days. Leyburn is around 60 kms north-west of Warwick and 220 kms from Brisbane.