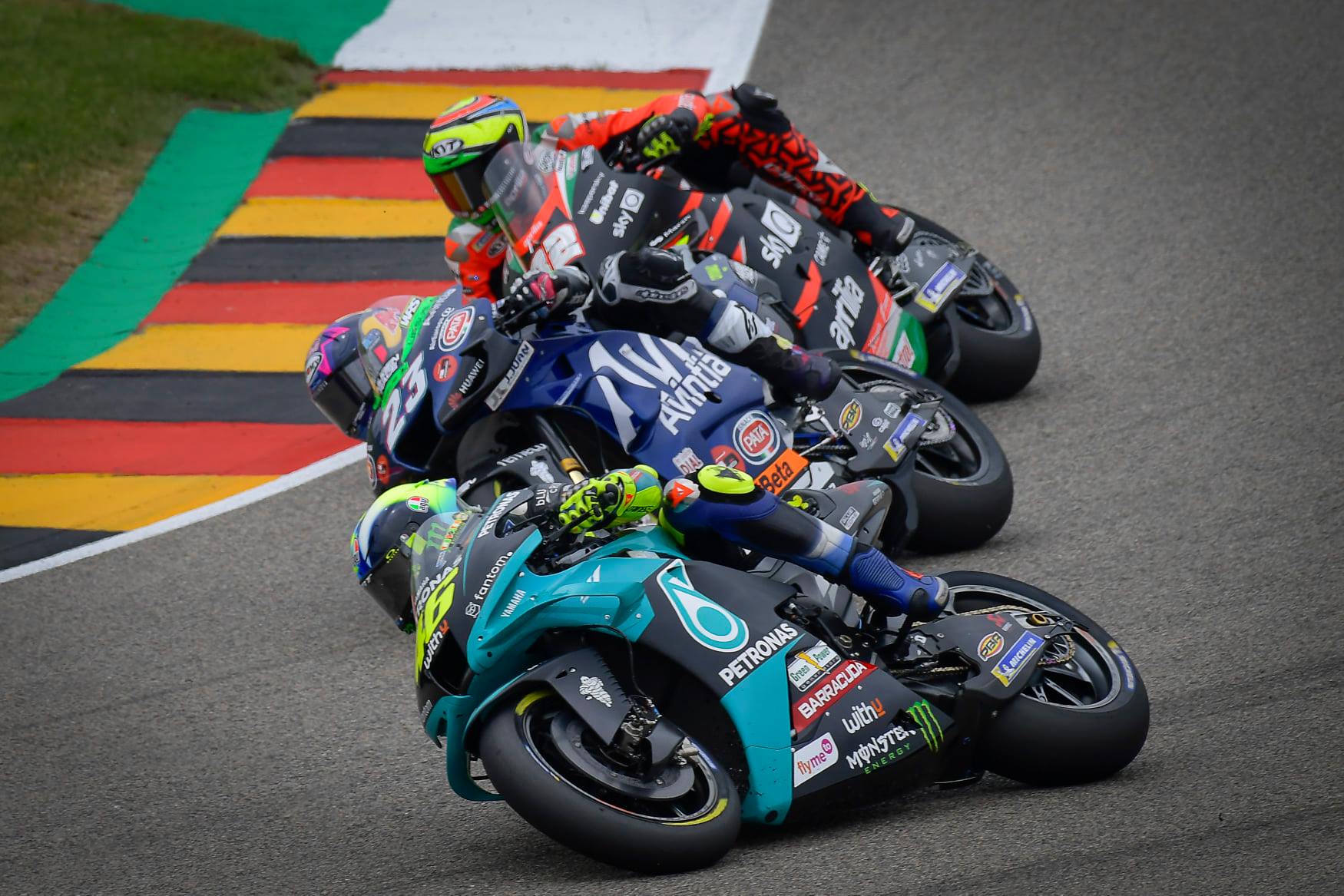 The FIM, IRTA and Dorna Sports can now announce a new date for the Red Bull Grand Prix of the Americas in Austin, Texas. The event was previously postponed and will now take place from the 1st to the 3rd of October 2021.

The OR Grand Prix of Thailand will therefore take place a week later than previously scheduled, from the 15th to the 17th of October.

The FIM, IRTA and Dorna Sports must also confirm the cancellation of the Motul Grand Prix of Japan. The ongoing Covid-19 pandemic and resulting travel complications and logistical restrictions mean that it has not been possible to confirm the event at this time, meaning that it will therefore not feature on the 2021 calendar.

The FIM MotoGP™ Championship looks forward to returning to race in front of the Japanese fans at their home Grand Prix in 2022.

MEDIA RELEASE/MotoGP - Photo: supplied It's a French 1-2, a Ducati on pole at the…

QUARTARARO TAKES EMOTIONAL WIN AT MUGELLO AND EXTENDS HIS LEAD