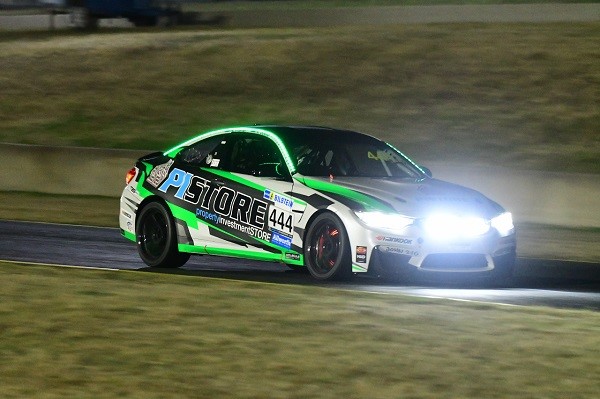 The NSW Production Touring Car Championship has announced a 29-car field for this Saturday evening’s Night Blast, to be held under the new lighting system at Sydney Motorsport Park.

Although the event does not count for points in the Motorsport Australia NSW State Championship, points will still be awarded for the NSW PTC Club Championship. The opportunity for competitors to shake down their machinery ahead of the new season has enabled the category to attract a very healthy field of cars.

As usual in NSW PTC, the entry list consists of a typically diverse array of vehicles across the different classes. Representing the European brigade will be a few BMWs, including the M4s of Simon Hodges and Dylan Thomas, who slots into the Anthony Soole-owned entry. While he might not be racing his own car, Soole will still be in attendance, driving the Chris Reeves VW Scirocco.

Also sporting a distinctively Euro flavour are the Audi TT of Adam Brew (which turned plenty of heads during its first appearances in the series last year), VW Polo GTI of Michael Ferns, Golf GTI of Sean Cade and the venerable BMW 335i of Garry Mennell.

The European cars will be challenged by some turbocharged, all-wheel-drive Japanese machinery, with Jimmy Vernon returning to the series in his Mitsubishi Evo X. Also in an Evo X is Dean Campbell, while in the slightly older, but no less rapid Evo IX is Jason Miller. Miller is coming off the back of an outright podium in the recent Wakefield 300.

Aussie V8 muscle cars are also well-represented, with Matthew Holt and Daniel Oosthuizen both competing in Class A2 aboard their F-Series HSV Clubsports, while Duane West is in a GTS in Class X.

Over the last few seasons, some of the most entertaining racing in the field has come from the Toyota 86s in Class D and this Saturday should be no exception, with the talented trio of Edan Thornburrow, Michael Sherwell and Ollie Shannon lining up in 86s. All three drivers have national-level racing experience under their belt and are bound to put on a tremendous show.

The Night Blast marks the first weekend for NSW PTC running under the recently-announced open tyre rule, with competitors now free to select their tyre of choice from an approved list.

Qualifying will be held at 7:00pm, followed by three 15-minute sprint races.

The full entry list is available to view here. 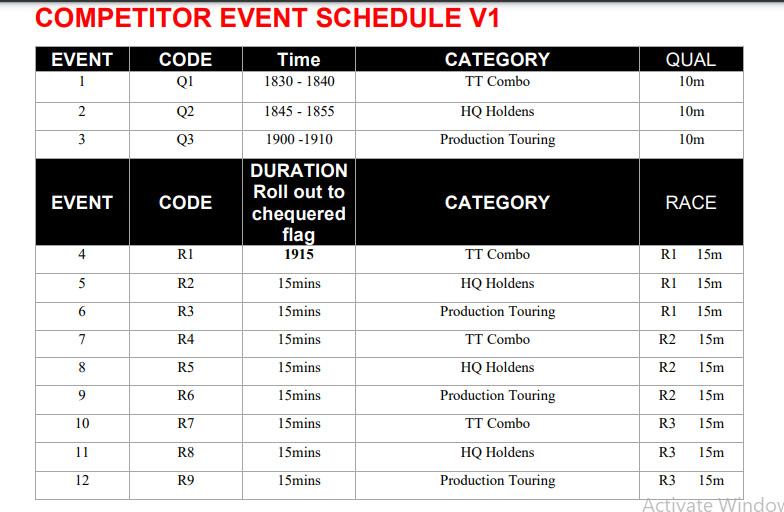 EREBUS’ WILL BROWN JOINS THE QLD PRODUCTION CARS THIS WEEKEND

The entry list for the Queensland Production Cars day/night Enduro this weekend at Queensland Raceway,…