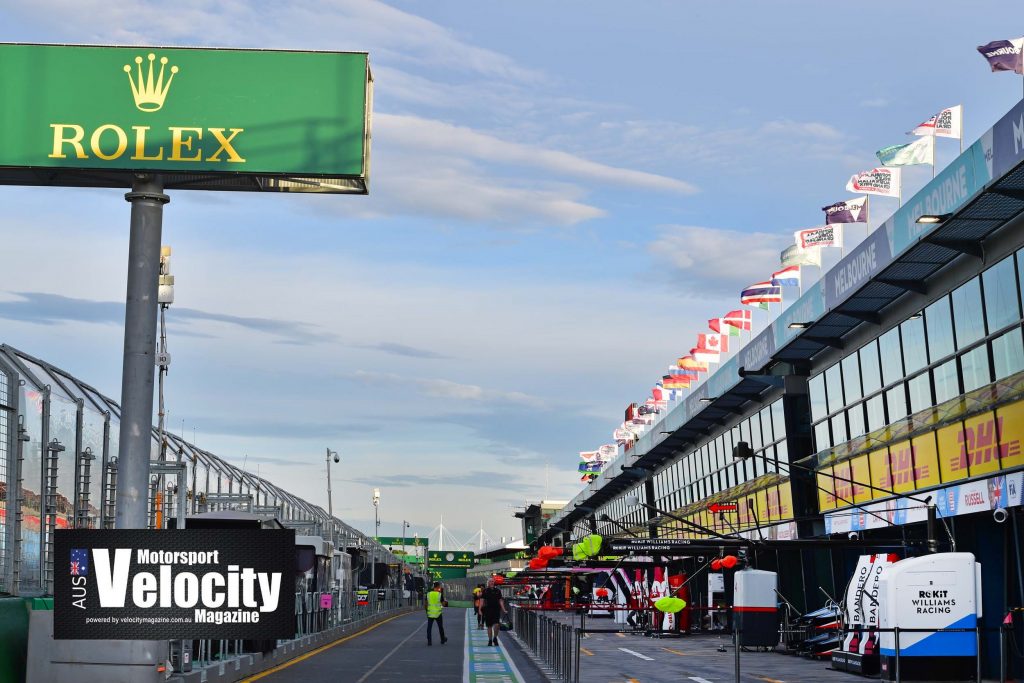 On this day: When COVID-19 hit world motorsport

Friday the 13th is typically reserved for nightmares, and what unfolded at Albert Park was truly of the sort 12 months ago.

The cancellation of the Australian Grand Prix on this day last year marked a key moment in the worldwide notoriety of the COVID-19 pandemic. 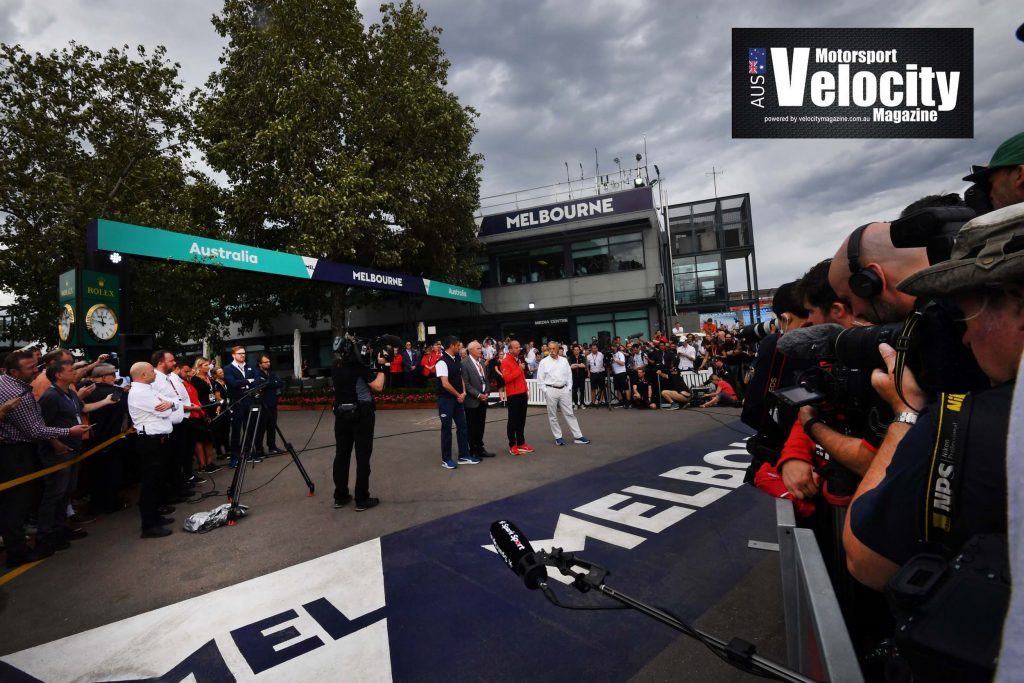 The Melbourne venue was set to host the second round of the 2020 Supercars Championship, with the season opening three weeks earlier on the streets of Adelaide.

Drivers and teams were in shock, with Supercars readying for qualifying on the Friday morning.

Few would have predicted the drama that would unfold worldwide when the pandemic struck the Albert Park paddock.

Late on the Thursday evening, after Jamie Whincup and Shane van Gisbergen clinched poles for the third and fourth races of the Supercars season, the seeds were sewn of the demise of the race weekend.

A member of the McLaren Formula 1 team tested positive for the virus, with the team withdrawing from the grand prix.

On Friday morning, with fans kept at the gates, Supercars teams carried on as normal, preparing for another round of qualifying.

Confirmation of the event cancellation was handed down by the Australian Grand Prix Corporation shortly afterwards, with the world’s media assembling in front of AGPC and F1 executives.

All the while, with the event cancelled, Supercars teams packed up and readied to return to base.

It would be over 100 days before cars would hit the track in anger, with Sydney Motorsport Park hosting the return of racing in late June.

Regardless, the feeling in the precinct on the Friday in Albert Park was one of apprehension and confusion, with gates remaining closed to the public upon their scheduled opening time on Friday morning.

With the grandstands empty and a paddock devoid of fans, Supercars teams had little option but to prepare to head out on track.

In a way, there was a sense of relief once the event was cancelled, but it did little to quell the disappointment of being unable to compete on the world stage.

“It is unfortunate that we will not be able to race this weekend,” said Tickford Racing CEO and team principal, Tim Edwards.

“However in these unprecedented circumstances we support this decision made by Supercars and the Australian Grand Prix organisers.

“As a team, we had already taken several precautions to protect the health of our staff, fans, and the general public, and will continue to do so between now and our next race event.

Walkinshaw Andretti United added: “While we are disappointed not to be racing this weekend, we support the decision that has been made to cancel the 2020 Australian Grand Prix.

“Health and safety of all personnel and attendees is paramount.

“We thank the category and all our partners for their ongoing support in a difficult situation.”

The situation remained fluid, and some teams were kept on the road to the Bathurst season finale in October as the pandemic escalated in Victoria.

However, the toll on teams and personnel became evident, but all returned stronger for the experience ahead of a defining 2021 season.

“It was an important time for us. It could have made us or broken us,” WAU team principal Bruce Stewart recently told Supercars.com.

“It brought us tighter together and eliminated cliques and groups, and bonded us as a solid, strong team. It removed a lot of the bulls**t.

“We really grew through that period, but it was hard. It was bloody hard. Especially on the families, who were all in lockdown in Melbourne.

“So coming back and giving people a fair bit of time off after Bathurst was important.”

The Repco Supercars Championship field will return to Victoria for the Penrite Oil Sandown SuperSprint across March 20-21. Tickets are on sale now.