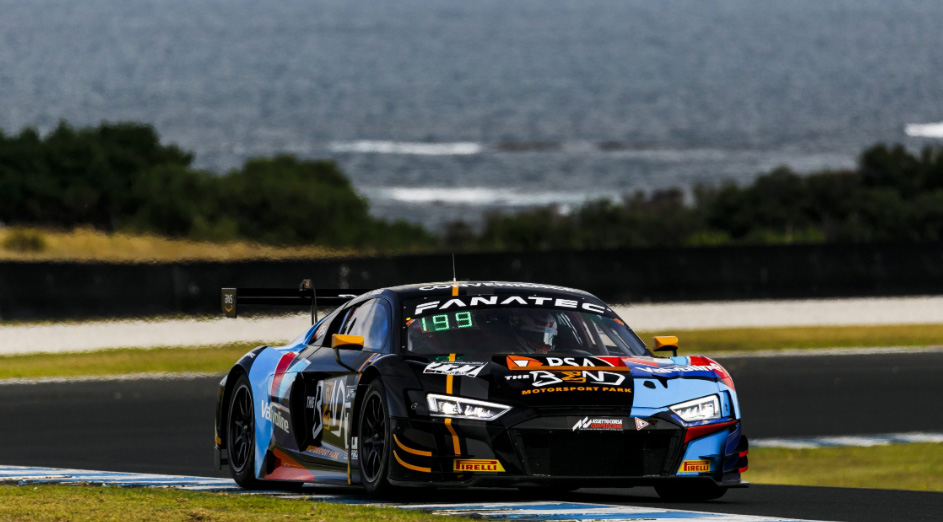 Cars took to the circuit for the first time as the 20-strong field completed the first official laps of the season on a clear Friday morning for Practice 1. 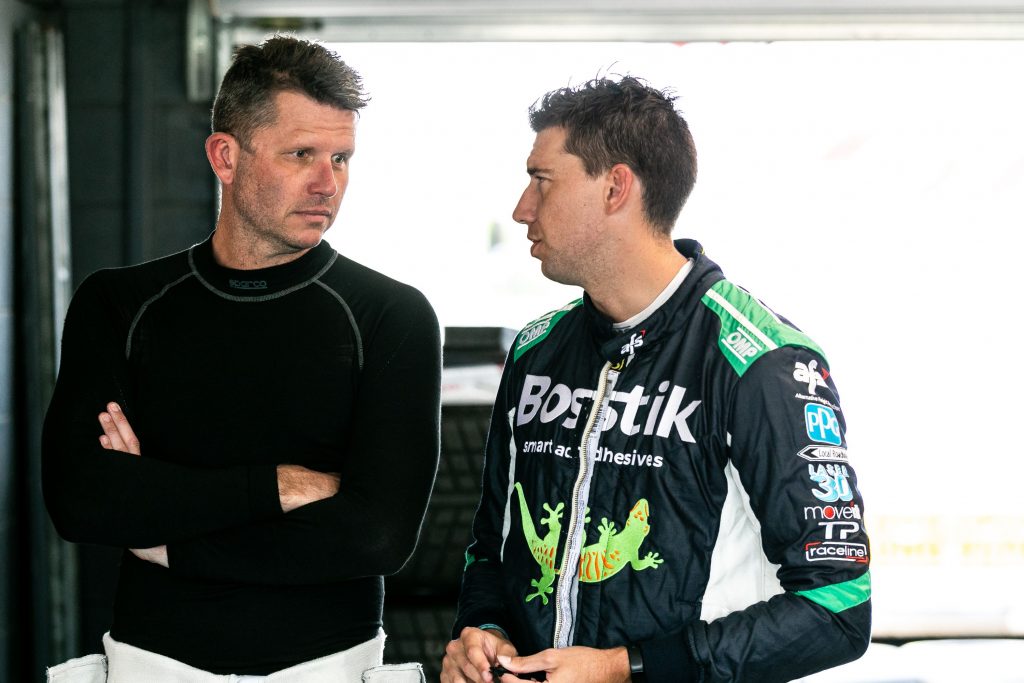 The 30-minute hit-out ran incident-free as teams cycled through their individual practice programs.

Yasser Shahin took to the track initially in the #777 The Bend/Valvoline Audi R8 LMS GT3 Evo before handing the car over to Tander who clocked up his 1:29.288s effort.

That was enough to give him the quickest time of the session as the chequered flag flew.

The Imak Kwikmit Lamborghini Huracan GT3 of Andrew Macpherson and Ben Porter finished the session second, 0.7s off the pace.

Brad Schumacher claimed the third-best lap time on a 1:30.189s and was the best Trophy class runner in his #55 Audi R8 LMS Ultra.