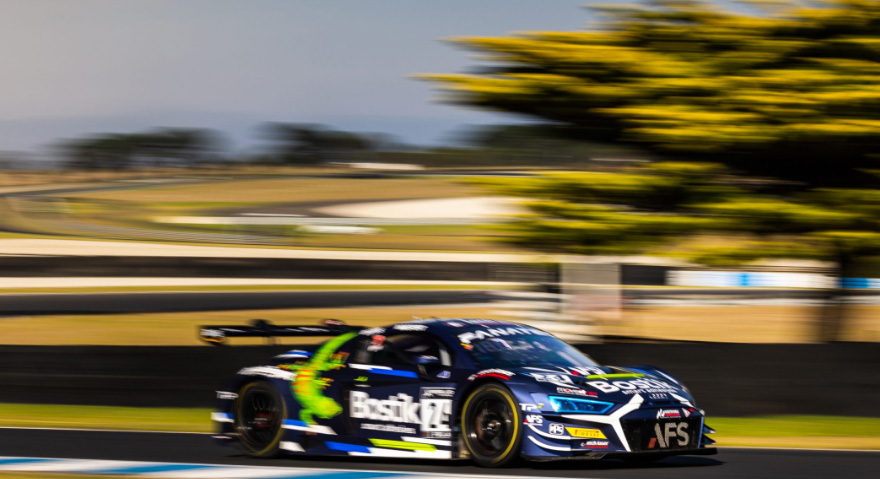 Mostert drove the Audi he will share with Tony Bates to the fastest lap time in the combined Qualifying 1 and Qualifying 2 results at Phillip Island.

This means the Melbourne Performance Centre-prepared #24 car will start from pole position for Race 1 of Round 1.

Mostert led the early running in The Bend Motorsport Park Audi before the cars filled into the pits at the halfway mark.

However, only a handful of cars returned to the circuit and improved on their efforts, with Mostert holding on to the quickest time on a 1:28.184s.

Garth Tander had been in close contention for pole in the #777 Audi but was pipped by Triple Eight Race Engineering for second.

This demoted Tander to third, while Grove Motorsport’s Brenton Grove and Brad Schumacher completed the top five in the combined results. 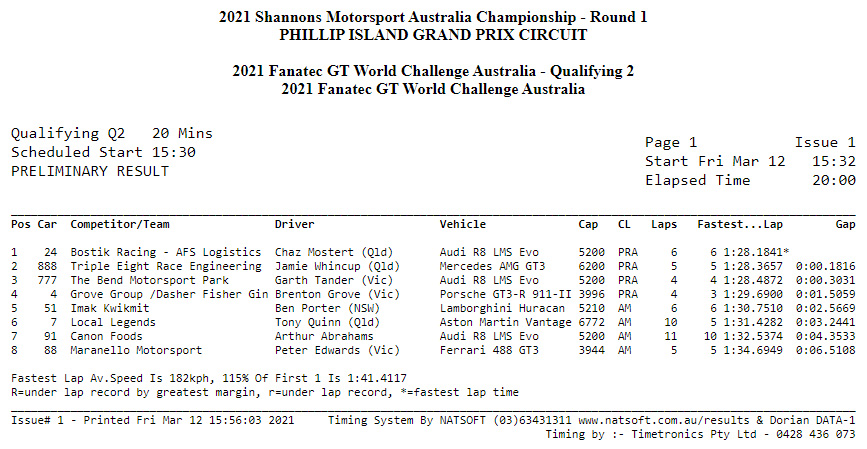 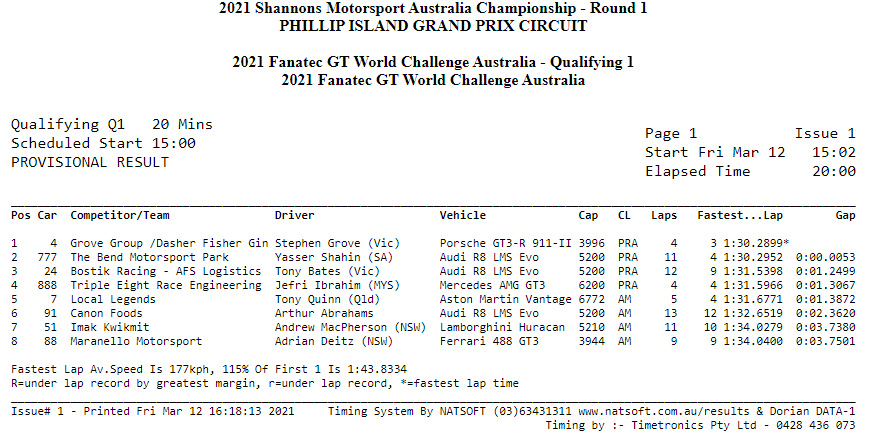 Race 1 is scheduled to take place at 12:20 tomorrow AEDT.

Catch the action live and free on the screens of Seven with coverage beginning at 10am on 7plus and 11am on 7mate on Saturday.