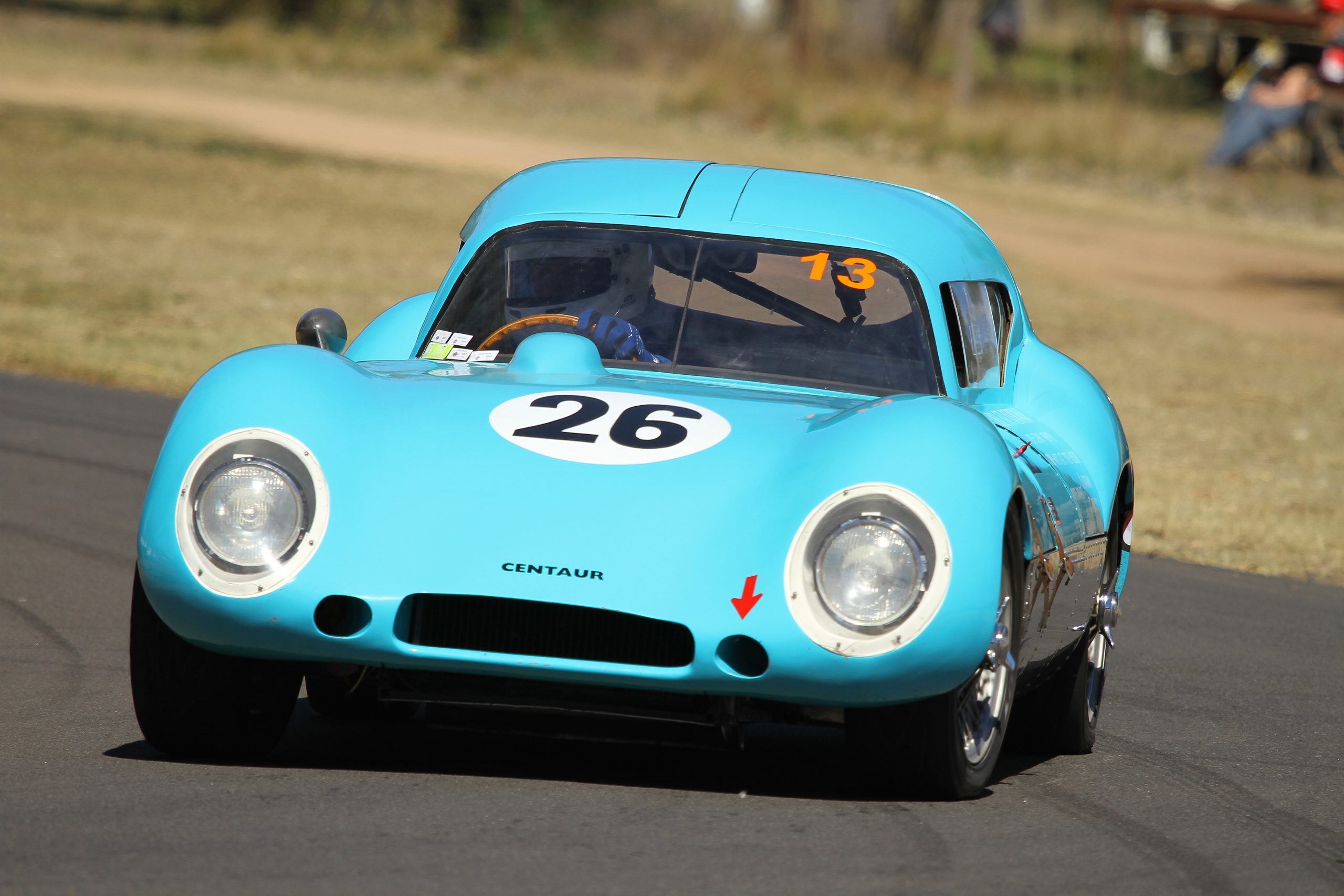 Some of the most popular personalities of Australia’s motor-racing past will be honoured at the Leyburn Legends Weekend during 25th anniversary celebrations for the Historic Leyburn Sprints in August.

The Sprints will return to the rural township on the Queensland Southern Darling Downs on 21-22 August after the 2020 event was cancelled because of Covid-19. It will be the 25th event since the Sprints were launched to commemorate the 1949 Australian Grand Prix at Leyburn.

The Legends were a big attraction in their first appearance in Leyburn in 2019 and Sprints President Tricia Chant said the organisers were keen to invite them back.

“In 2019 we welcomed great drivers including Dick Johnson, Colin Bond, Fred Gibson, Bruce Garland, Kevin Bartlett, John French and Bob Holden and they were enormously popular with our spectators, who remembered their achievements in the sixties, seventies and eighties,” Mrs Chant said.

“We’re going to offer another opportunity for fans to meet their heroes again this year. Some of the drivers have already confirmed their return and as well we hope to have some new names, which this time will also include some of the top mechanics of the era who put the winning cars on track.

“All these special guests at the Leyburn Legends Weekend will add another level of attraction for fans at the 2021 Sprints and we’re hoping there’s a company out there that would like to put its name as sponsor to this highlight.”

The Sprints time-trials, voted Queensland’s Motor Sport Event of the Year, are run on a 1.0 kilometre course around the closed streets of Leyburn, a town of 480 residents 60 kilometres north-west of Warwick. Along with a 200-plus entry of historic and classic racing cars, the event will feature the always-popular Shannons Show ‘n’ Shine, a Vintage Caravan Show and country markets.

Applications for camp site bookings are expected to open shortly on the event website, www.historicleyburnsprints.com.au.