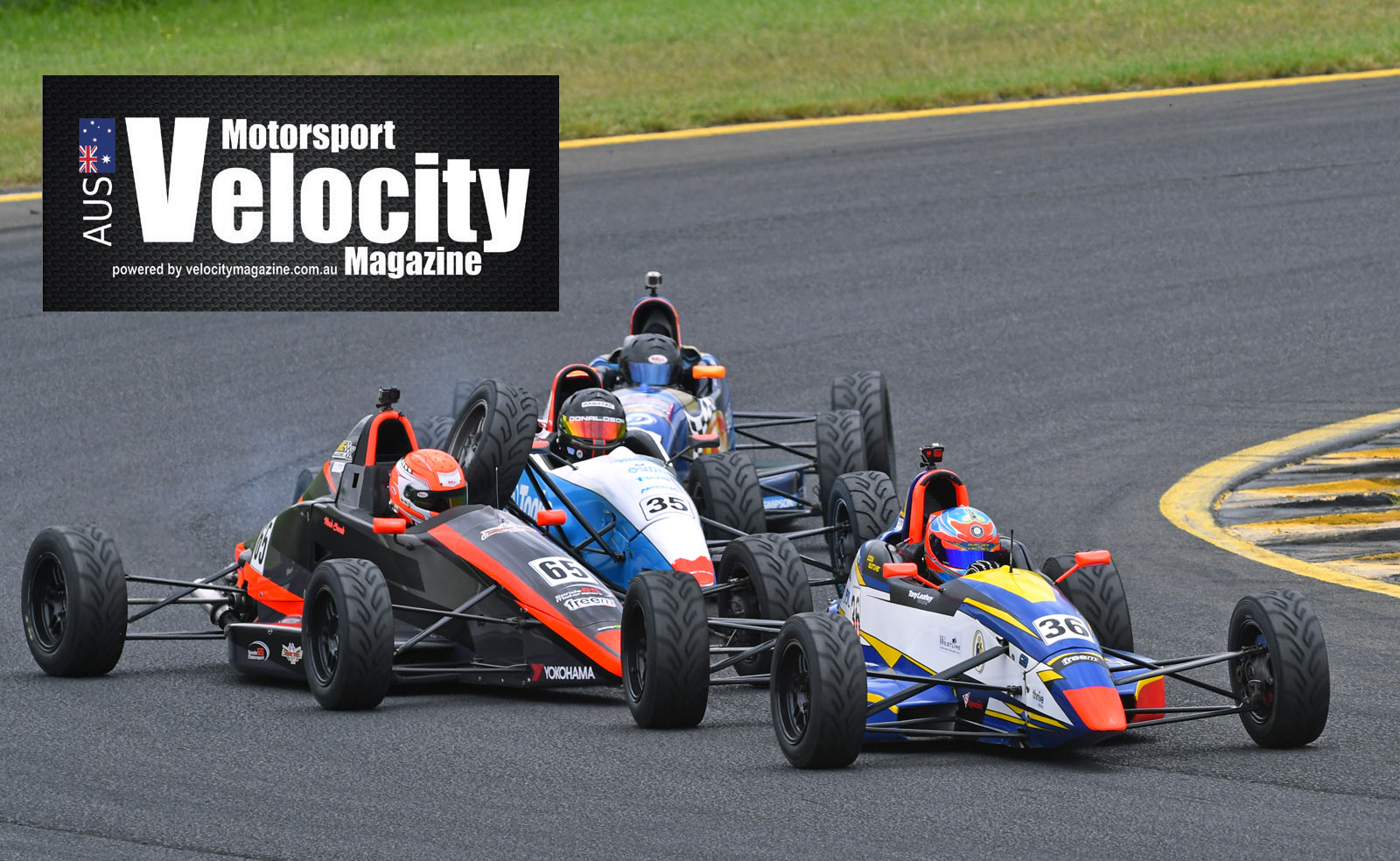 Noah Sands has established himself as a genuine threat to challenge for wins and podiums in the 2021 Australian Formula Ford Championship after qualifying second and demonstrating tremendous pace throughout all three races, despite numerous setbacks.

Following practice and qualifying for the opening round of the season, Sands had finished second at the fall of every chequered flag, behind his more experienced CHE teammate Tom Sargent.

“Being able to get that 1-2 for the team was brilliant, the best way to start the season. Ultimately it proves that we do have car speed and we’re certainly two of the fastest cars out there this weekend at Sydney Motorsport Park,” said Sands.

Race one for the weekend saw a dream getaway for the CHE duo scuppered by a hit from behind that sent Sands into a spin early in the race. As a result, Sands finished in 10th place in what was Saturday’s only race.

“I’m disappointed not to get the result we could have had with our pace, there’s not much you can do when you cop a hit from behind like that. It’s unfortunate, but it’s important we switched our focus straight to the next two races, rather than dwelling on it.” 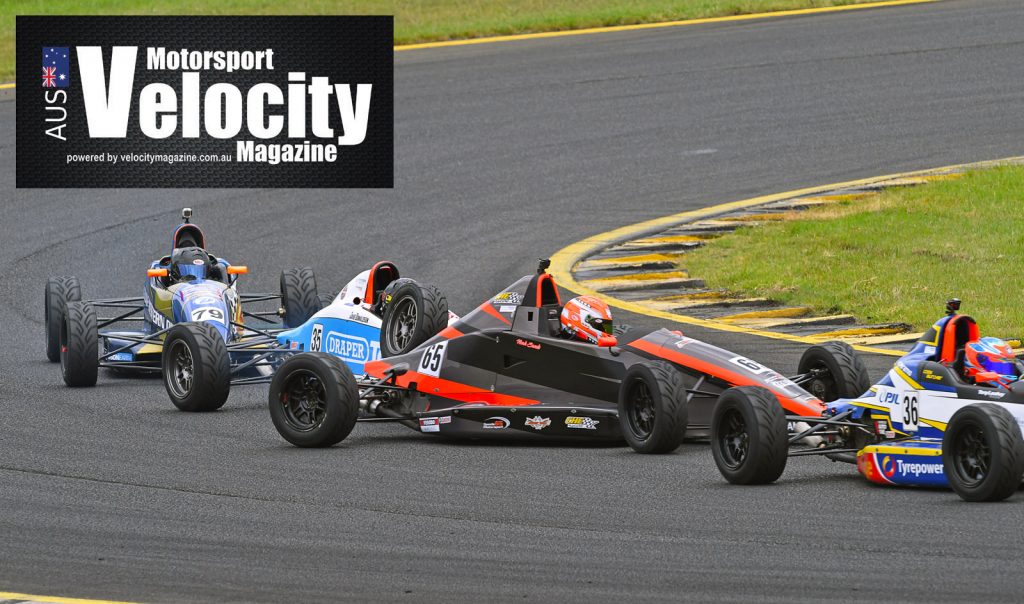 Sunday saw race two and race three of the weekend and with a progressive grid format, Sands was pushed onto the back foot from the outset. Sands therefore started race two in 10th in his #65, but a strong launch off the line and prowess behind the wheel saw Sands rise up to fourth with ease, where he remained for the end of the race.

Starting fourth in race four, Sands made an error on the launch which cost him a lot of track position and dropped the #65 to the back half of the top 10. However once again, Sands showed great maturity and composure as he calmly navigated his way through the field and charged up to to the rear of the podium. Ultimately falling less than a second away from the podium, recording another fourth place finish.

“I made a mistake, and it negated all the good work that had been put in by the team to get me back up to that spot. So, I had to quickly compose myself and regain some of that ground, I’m happy that I was able to get all of it back. Just missed out on the podium, but there’s a lot of positives we are taking away from this weekend, overall, our pace is extremely competitive,” concluded Sands.

The next round of the Australian Formula Ford Championship will take place at Wakefield Park Raceway from May 21-23.