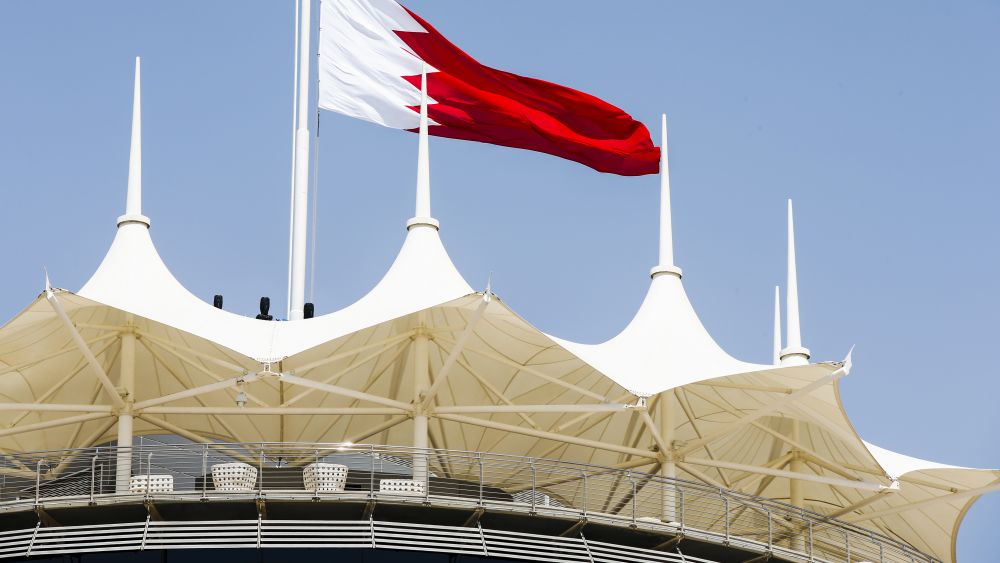 The FIA Formula 2 Championship returns to action tomorrow following a spectacular 2020 season, which saw Mick Schumacher crowned Champion in a breath-taking closing round at the Bahrain International Circuit. The action will pick up where last season left off, as the 2021 field revisit 2020’s Championship-deciding venue to gear-up for an eight round and 24 race season which introduces a brand-new weekend format.

Beginning tomorrow, the official three-day pre-season test will give teams and drivers time to prepare ahead of the season opener which will see the grid return to the Bahrain International Circuit for the first three races of the 2021 campaign on 26–28 March.

Running from Monday, 8 March to Wednesday, 10 March, the three days of testing will be split into a morning and afternoon session, with a total of six hours of track time available per day. The morning session will run from 9am until 12pm (local time), while the afternoon testing window will open at 2pm and run until 5pm (local time). 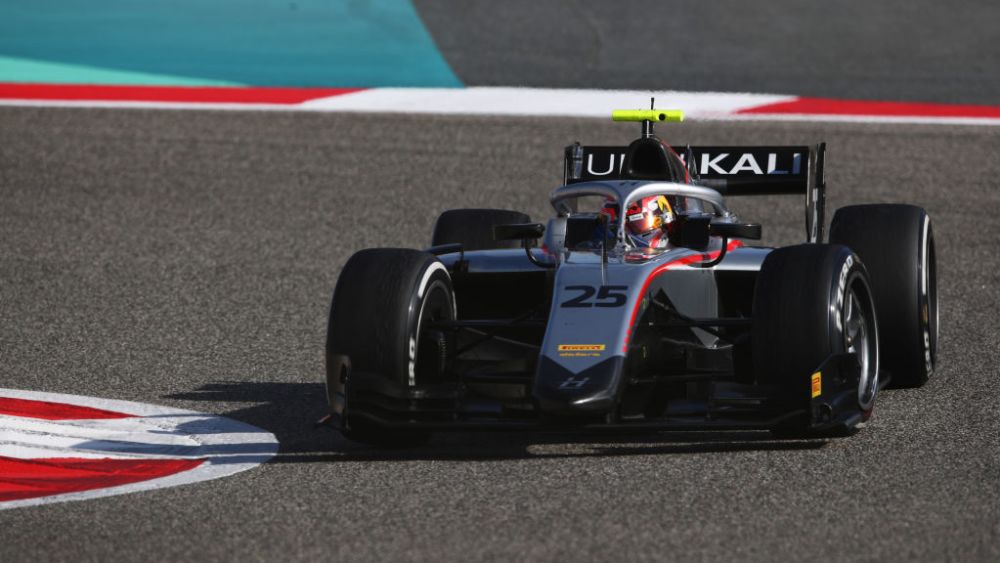 Teams will have the choice of both hard and soft compounds with each car assigned six sets of prime and two sets of option tyres for the test, the same allocation the drivers will receive for the opening round of the season.

Ferrari protégé Robert Shwartzman retains his seat with reigning F2 Champions PREMA Racing. After an impressive rookie season that saw him finish fourth in the Drivers’ Championship, the 2019 F3 Champion returns as the highest placed driver from the 2020 campaign. Shwartzman is joined by 2020 Formula 3 Champion Oscar Piastri who makes the step-up to F2 after a stand-out campaign with PREMA in F3 last year.

2020 F2 sensation Felipe Drugovich switches to British team UNI-Virtuosi after a strong rookie season with MP Motorsport that saw him lead more laps than any other driver on the grid. The Brazilian joins Alpine Formula 1 Test Driver Guanyu Zhou, who retains his seat for a third successive season.

Red Bull Junior Jehan Daruvala remains with Carlin for a second season after an impressive victory in the final sprint race of the 2020 season. The Indian driver will be joined in the Carlin garage by F2 race winner Dan Ticktum, who moves from DAMS.

Hitech Grand Prix boast an all-rookie line-up for 2021 with two Red Bull Juniors. Liam Lawson makes the step-up after an impressive season with the team in F3. He is joined by Jüri Vips, who made his debut in F2 last year in a four-round stint for DAMS, securing his first F2 podium in the process.

Alpine Academy driver Christian Lundgaard continues with ART Grand Prix alongside rookie and F3 vice-champion Théo Pourchaire. The Frenchman impressed during his F2 debut with HWA RACELAB in the final two rounds of the 2020 season, making history by becoming the youngest driver to ever compete in the Championship.

Charouz Racing System will see a brand-new pairing this season with David Beckmann, who steps up after two seasons in F3, and Guilherme Samaia, who makes the move from Spanish outfit Campos Racing.

DAMS also have an all-new line-up for 2021 in Williams Development Driver Roy Nissany and Ferrari Driver Academy’s Marcus Armstrong. The pair will be looking to put their experience to use with the French team after studious seasons with Trident and ART last year.

Ralph Boschung returns to Campos after stepping in for Jack Aitken at the 2020 season finale. The Swiss will be joined by the 2020 Formula Regional European Champion Gianluca Petecof.

Matteo Nannini will be looking to continue his preparations with HWA RACELAB after getting behind the wheel of an F2 car for the first time at the 2020 post-season test. The Italian is joined by his compatriot and fellow F3 graduate Alessio Deledda.

Italian team Trident have re-signed Marino Sato for a second season. The Japanese driver will be joined by Formula 3 graduate Bent Viscaal for pre-season testing and the first round of the 2021 campaign.