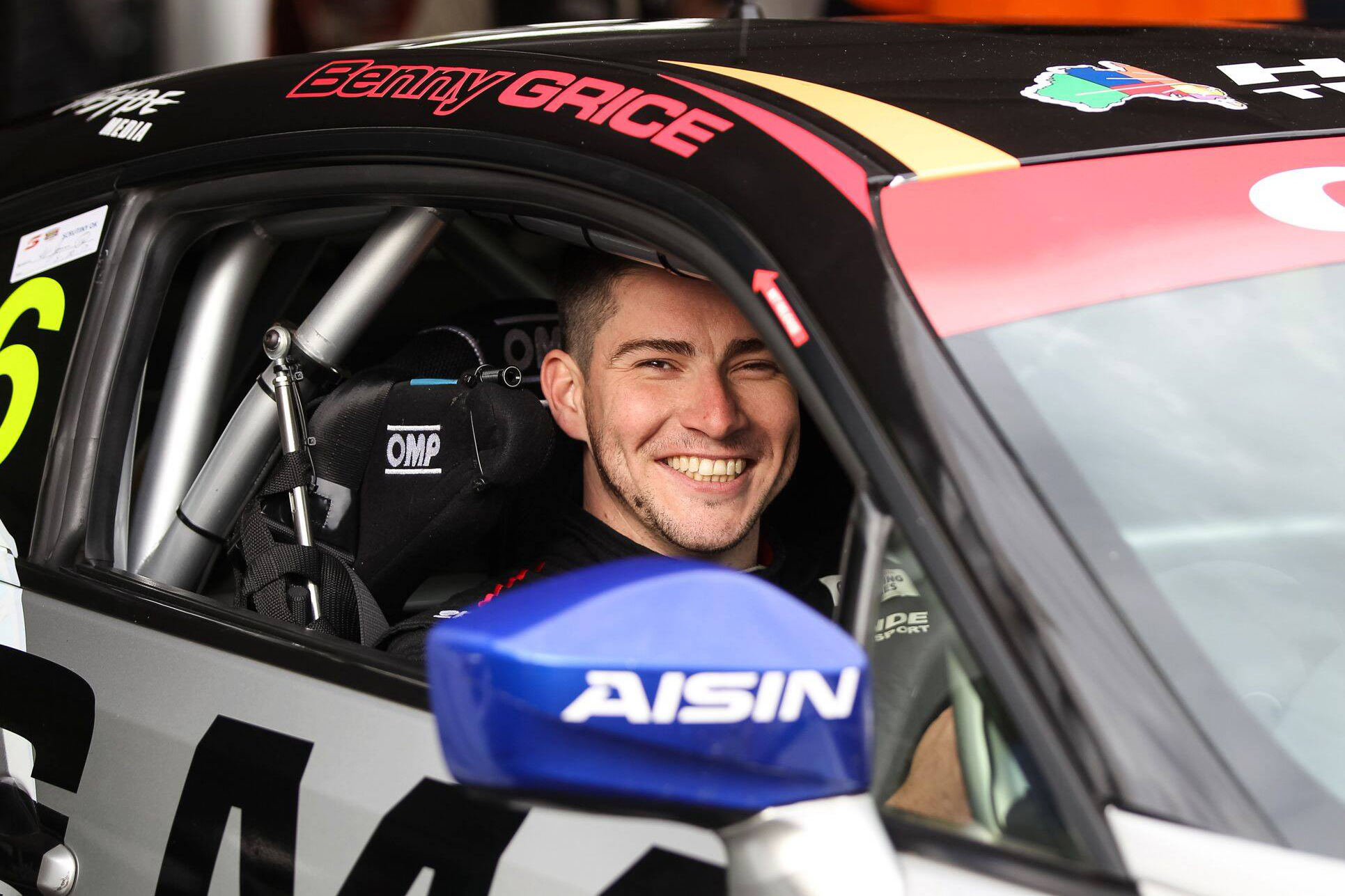 Ben Grice and Dylan Thomas are confirmed as new entries to the growing Trans Am ranks for Round 2 of the national series at Phillip Island next weekend.

The former Toyota 86 drivers have secured a Dodge Challenger and Ford Mustang examples respectively, and will make their class debut at the famous 4.4km Grand Prix circuit.

Grice, the son of two-times Bathurst 1000 winner Allan Grice, will tip his lid to his father’s past success and compete with the #03 – a number that Grice Sr used during his days in local NASCAR racing.

Grice has competed successfully in Toyota 86 and Hyundai Excel competition in recent times, and will test his Dodge, last raced by Cameron Crick on the streets of Adelaide in 2020, at Sandown on Monday.

Thomas has secured the Mustang recently owned by Steve McLaughlin and formerly raced by George Miedecke.

A consistent top five runner in the competitive Toyota 86 Series, Thomas will carry support from Sensational Kitchens and CXC Global, and got his first taste of Trans Am power at Sydney Motorsport Park today ahead of his Trans Am debut at the Island.

For the Trans Ams, practice and qualifying will be held on Friday, March 12, followed by two races on Saturday and one race on Sunday.

“I raced my Hyundai at Symmons Plains and Baskerville and I couldn’t keep my eyes off how good the Trans Am cars were. I needed to get into one,” said Grice.

“The class has a great TV package, the cars are fast and they sound awesome, so I’m super excited. Plus, Phillip Island is a great track and we’re going to have a good time.

“I’ll have a bit to learn. I haven’t done a lot of left hand drive racing, so sitting on the other side of the car will be interesting, but I’m sure I’ll get my head around it soon enough.

“My plan is to sneak up on it and chip away at the leaders. I hope by the end of the weekend we can have a good result.”

“The cars are great. I had a look underneath and through them and they look like one of the easiest cars to deal with. It’s all pretty straight,” said Thomas.

“This year was meant to be a quiet year for me. I was selling some stuff up and I had plans to jump in someone else’s car from time to time, but you know, motorsport bites and I’ve bought another car!

“My expectation is low. I’ve done a number of laps around Phillip Island, so I know the circuit. The top four in Trans Am are clearly a step above the field, so I guess I hope to slot behind those guys as I learn to drive the car.”