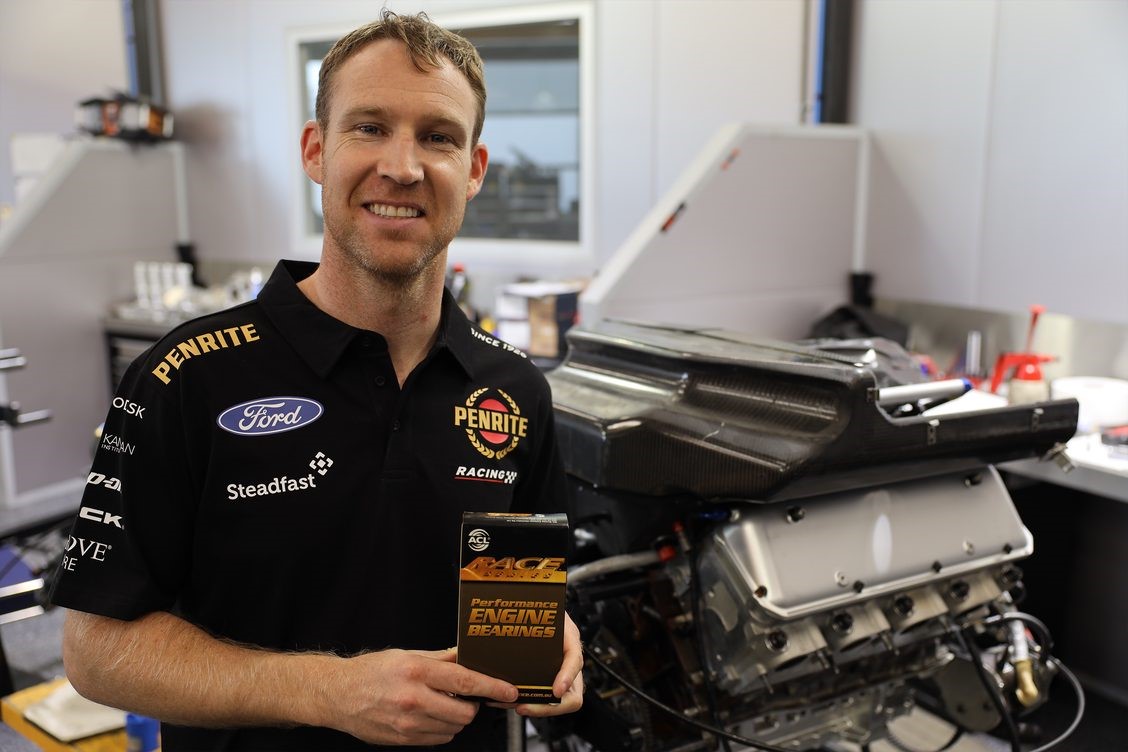 Kelly Grove Racing is excited to confirm its continued partnership with ACL Bearings Company (Australia) Pty Ltd for the 2021 Supercars Championship season. ACL is one of the team’s founding partners having signed with the team in 2009 during its debut year.

ACL Bearings Company has been a massive supporter of the team through its entire twelve year history, including three different vehicle manufacturers and engine programs. While Kelly Grove Racing may have seen significant change over the years, its partnership with ACL has only grown to be bigger and better as the years progress. 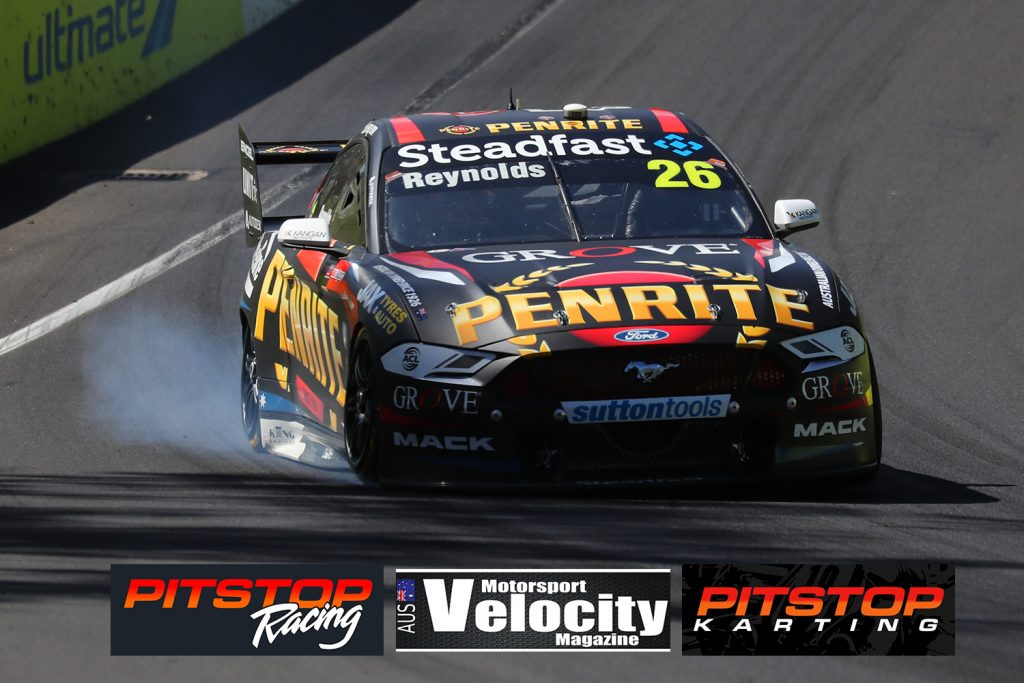 Drivers André Heimgartner and David Reynolds push their Ford Mustang Supercars to the limit at every race event and demand the absolute peak performance from their engines at all times so it’s critical to use the best performing parts, such as ACL’s Race Series engine bearings. Over 70 years of development have gone into ACL’s precision engine bearings, ensuring the team’s engines perform at the peak of their performance and reliability at all times. 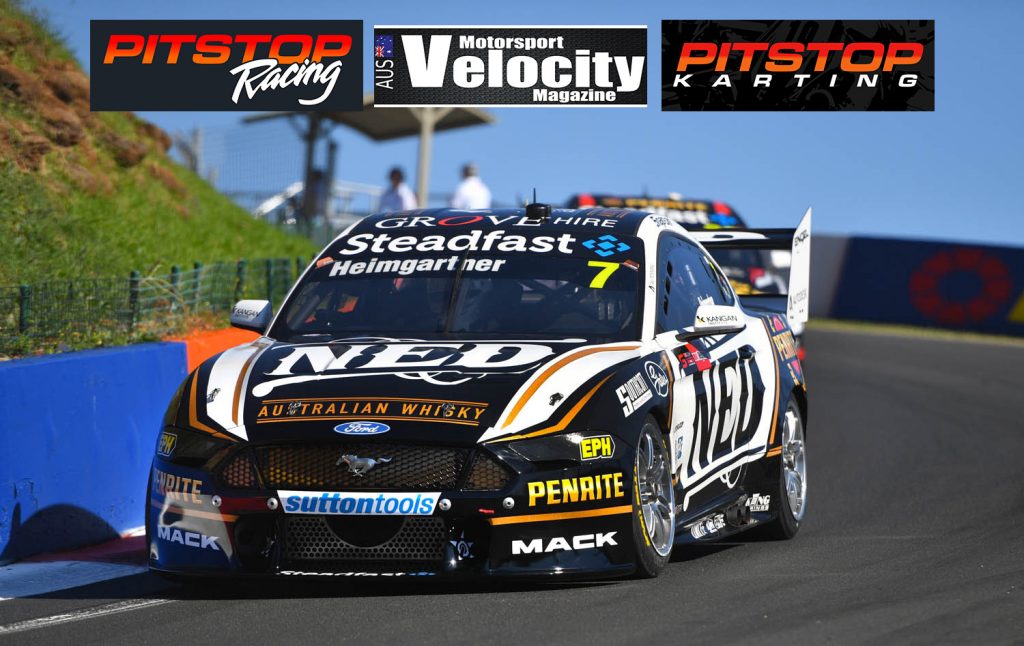 ACL Bearings Company is Australian-owned and operated with their headquarters and manufacturing facility based in Tasmania. Kelly Grove Racing aims to promote and use Australian businesses where possible to support the local economy. ACL is one of many Australian-owned companies that partner with the team, including Penrite Oil, NED Whisky, Sutton Tools, Steadfast Insurance Brokers, Steeline, EPH, Topps and UNIT.

The entire team is proud to have ACL Bearings Company continue in its thirteenth year of partnership with Kelly Grove Racing for the 2021 Supercars Championship.

“We’ve had a great relationship with the Chris and the team at ACL Bearings Company for many years now, in fact they were with us during our very first year as a Supercars team. It’s not easy in this industry to find people who are loyal like that and stick with you for ten or twelve years now so it’s been a really successful relationship which we’re excited to continue.”

“We also choose to partner with ACL Bearings because of the quality of their products, which we use in all of our race engines. We demand absolute performance and reliability from our engines at all times and they take a beating at race events so it’s really critical that we have outstanding quality engine components such as the ACL Race Series engine bearings that we run.”

“We’ve worked closely with ACL on all of our engine programs and they’ve been extremely helpful over the years. Being an Australian, family-owned business too, ACL share the same values and beliefs that we do in running our businesses which is really important to our relationship.”

“ACL is very proud to be a long-term partner of Kelly Grove Racing and we look forward to the 2021 season, our thirteenth year of cooperation. It is a pleasure to work with Todd and the team, their professionalism and commitment is beyond reproach.”

“We wish them every success for the season and look forward to welcoming them to our local track, Symmons Plains, in April for Round Three of the Championship.”