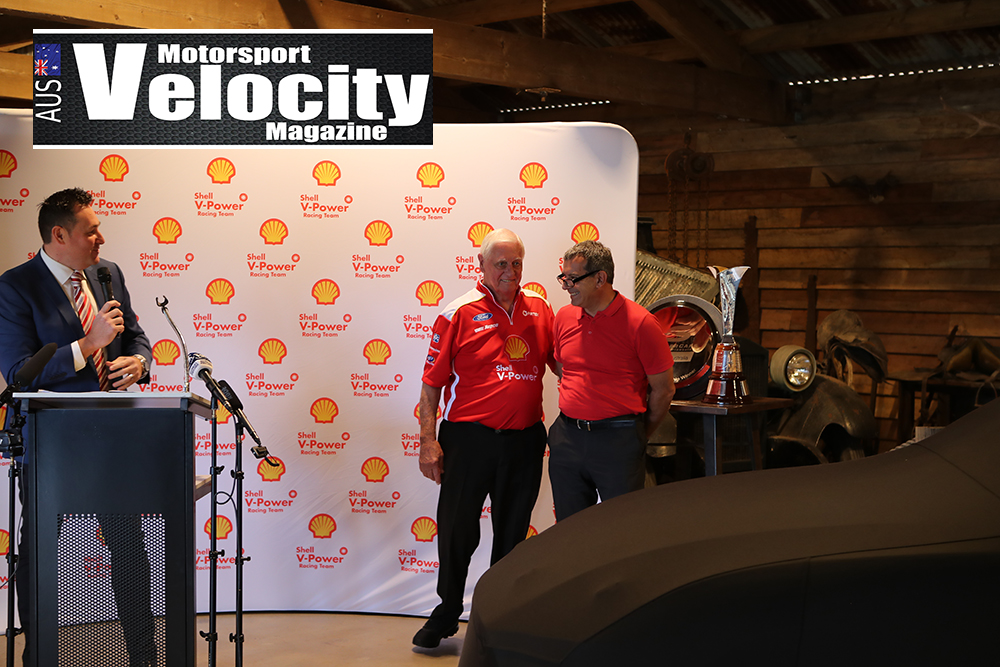 The Shell V-Power Racing Team today revealed its 2021 Repco Supercars Championship livery at an event held at the Gold Coast Motor Museum in Queensland. The team also announced the continuation of its five-decade partnership with the Shell brand, with Viva Energy Australia signing a new multi-year naming rights deal.

In sticking with tradition, the Ford Mustang GTs of Anton De Pasquale and Will Davison will both don the iconic Shell V-Power colours for the Supercars season.

“We’re delighted to not only be showing our partners and supporters our 2021 Ford Mustang for the first time but to also announce that Viva Energy Australia has renewed its naming rights partnership with us,” said Chairman and CEO of Dick Johnson Racing Ryan Story.

“Viva Energy Australia has been a key part of our success since joining us as naming rights partner back in 2017, but their association with Dick Johnson through racing and business extends over 50 years. They have been a cornerstone of our operations since 1987 with the two DJR Shell Ultra-Hi Sierras.

“We have a great relationship with Viva Energy, and they have been a fantastic collaborator on this journey.” 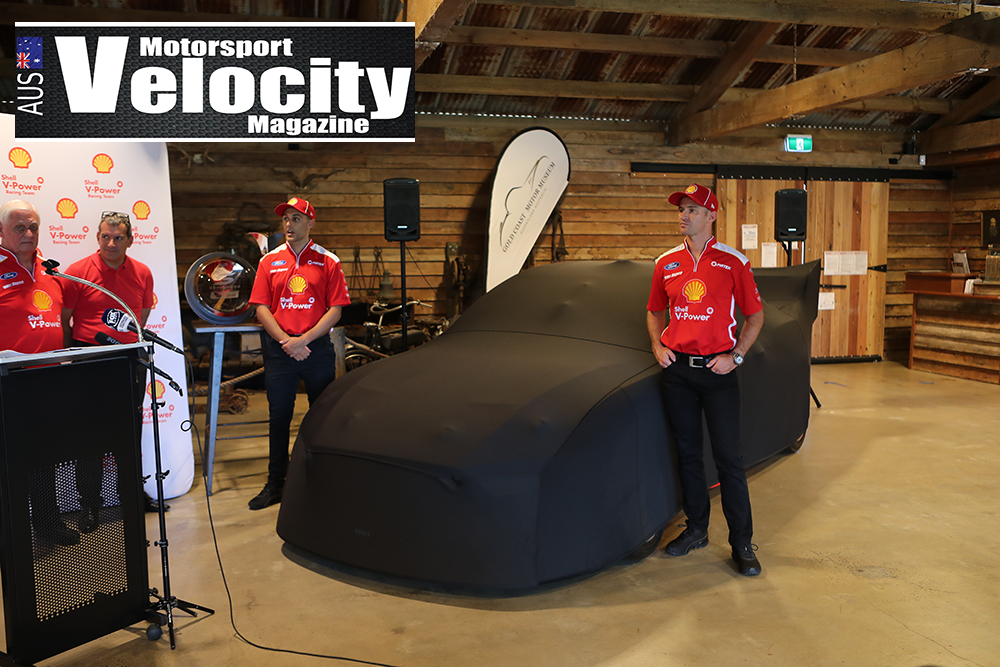 “Shell, as you know, has been with us for certainly all of my career, and it’s an absolute pleasure to work with people that really understand the value of not only what we’re doing but how they interact with the team and become a real part of our racing family at every race meeting. And that’s very, very important from our point of view.”

“Today we officially welcome our two new drivers to the team – Anton de Pasquale and Will Davison – and know that they are in good hands and well set up for the 2021 season.

“Shell’s association with Dick Johnson Racing and the legend himself goes back decades, and today we also announce the continuation of that partnership.
“Successful partnerships like these play an important role in the development of Shell products, and this is the team that will take us forward and drive success into the future. We look forward to the ride in 2021 and beyond.”