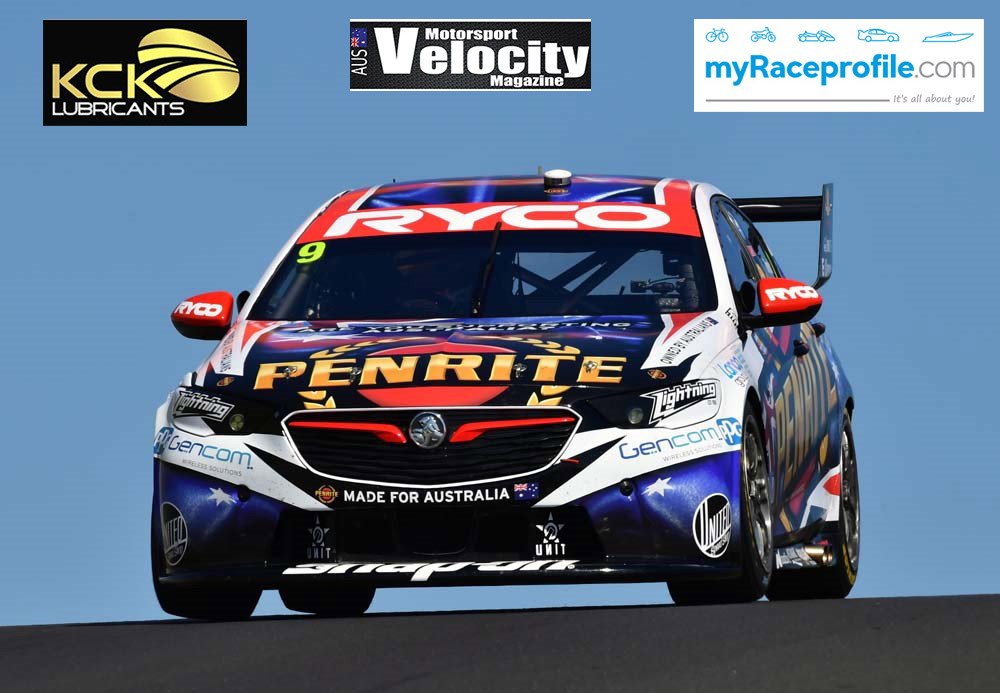 Penrite Oil Australia announces that the company’s marketing alliance with the Erebus Motorsport Supercar team has come to an end after a five year association.

The Australian company joined the team in 2015 and became their title sponsor as it grew to a two car team four years later. Penrite Oil Australia’s tenure with the team was highlighted with an outstanding Bathurst 1000 victory for Penrite Racing drivers David Reynolds and Luke Youlden in 2017.

This association saw the proudly Australian owned Penrite brand promoted strongly across the country and in New Zealand over the years, linked to highly talented drivers and a team that continued to improve throughout the timeframe of Penrite’s sponsorship involvement.

Penrite Oil Australia takes this opportunity to thank Erebus Motorsport for their efforts and the vast Penrite Racing fan base for their strong support over the past five years.

OUR OPINION: Its interesting to note that Penrite Oil has said “will be making further announcements related to its exciting 2021 motorsport marketing program shortly.” And Bettys first statement says that Penrite Oil has chosen to follow in David Reynolds footsteps, we are wondering if this means actually following him to the new team in Kelly Racing? Surely Kelly Racing can’t field a Castrol and a Penrite Oil pair of Mustangs?  Time will tell.