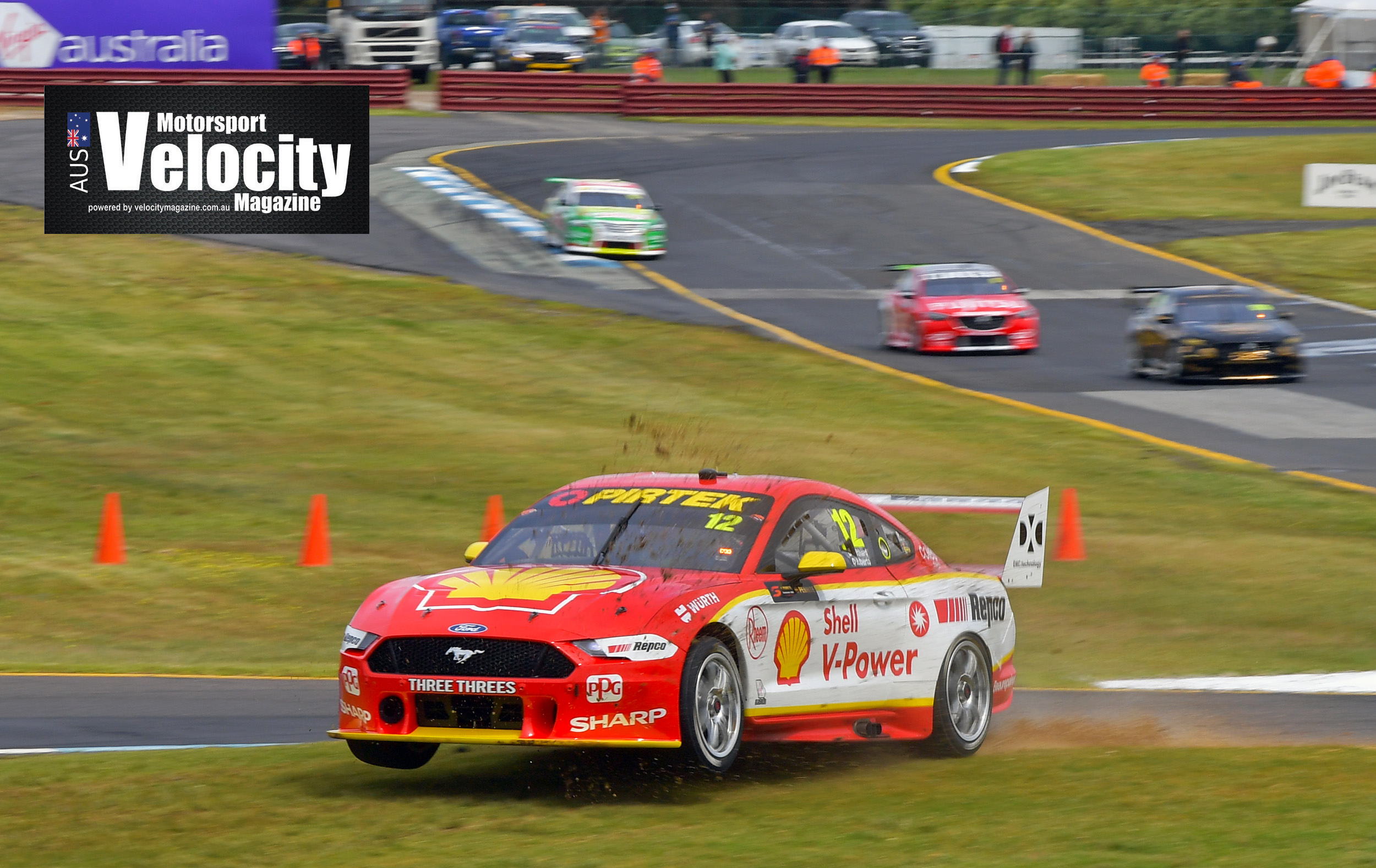 Supercars has affirmed Sandown is “ready to go racing” on the same weekend as the scheduled Australian Grand Prix, should March’s Formula 1 event not go ahead.

The 2021 F1 season opener in Melbourne, scheduled across March 18-21, remains under a cloud amid quarantine requirements for entry to Australia.

According to multiple reports, the Albert Park event – which is also set to stage the second round of the 2021 Supercars Championship – is anticipated to be postponed.

Despite no confirmation as yet from F1 or the Australian Grand Prix Corporation, Supercars has affirmed Sandown remains on standby should the Albert Park event not go ahead.

“If any changes prevent the AGP from going ahead, we’re ready to go racing at Sandown Raceway over the same weekend,” said a Supercars spokesperson.

Sandown was not included on the draft 12-event calendar for the 2021 season, which was released last month.

However, Supercars clarified that Sandown Raceway was “a flex option for the category with multiple bookings through the year should other events be cancelled”. 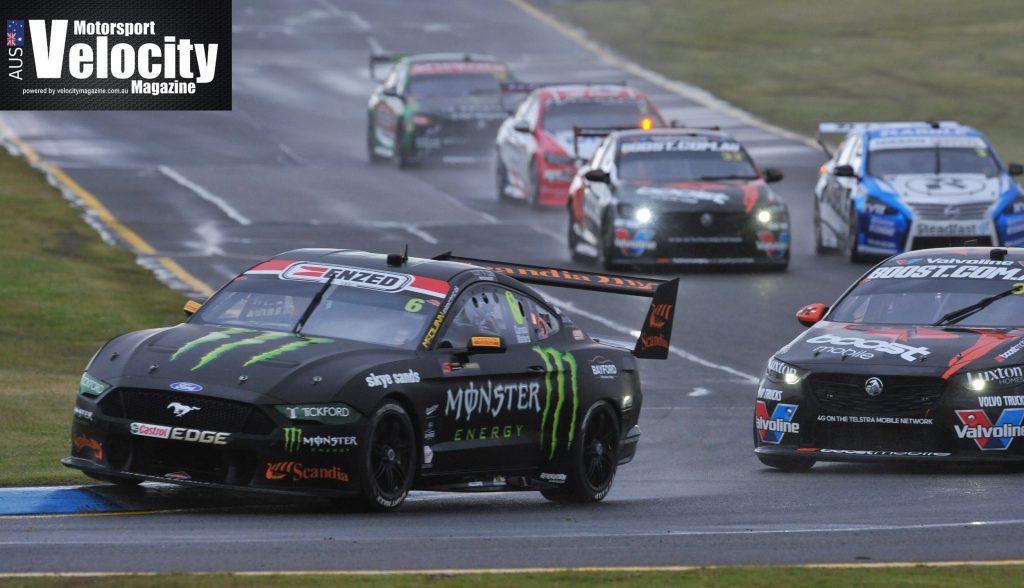 One of those bookings was the March 18-21 weekend, with the Melbourne venue prepared to play host to Supercars if called on as a replacement for the Grand Prix.

Amid the release of the 2021 calendar, Supercars CEO Sean Seamer said the draft 2021 calendar aimed to give fans “as much certainty for fans as we can provide” given the current COVID-19 restrictions in each state and territory.

“We’re thrilled that next year we can deliver two events at Mount Panorama, including the season opener in February,” Seamer said.

“We are still working with all government partners on fan limits for each event, but we are confident of strong crowd numbers across Australia and New Zealand, in line with the current loosening of COVID-19 restrictions.

“We think having three different event formats used in 2021 will build on what we’ve learned about our racing this year, so fans can look forward to thrilling weekends every time we race.”

Sandown Raceway last hosted a Supercars event in November 2019, having missed out in 2020 amid the pandemic and subsequent restrictions.

The 2021 season will commence with a pre-season test at Sydney Motorsport Park across February 13-14 before the season-opening Mt Panorama 500.