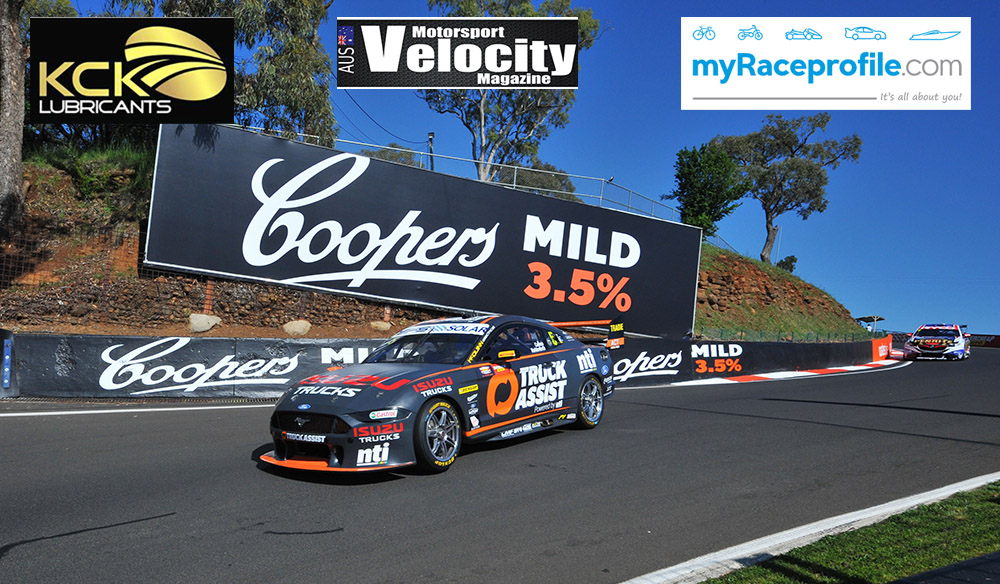 Tickford Racing and driver Lee Holdsworth have mutually agreed to part ways ahead of the 2021 racing season.

Holdsworth raced for the team in the 2019 and 2020 Supercars seasons, highlighted by podium finishes at the 2019 Sandown 500 and twice at Sydney Motorsport Park in 2020.

CEO and team principal Tim Edwards commented on the news, thanking Holdsworth for his contributions in and out of the car.

UPDATE FROM LEE ON TWITTER- ITS COME AS A SHOCK…

“We are very grateful to have worked with Lee the past two seasons, and are equally saddened to confirm we will not be racing together in 2021.” Edwards said, “Along with his ability behind the wheel, Lee’s been one of the most well-liked people in our garage and in pit lane. Our crew, sponsors, and members have only good things to say about him, and we’ll certainly miss having him in the garage and workshop in 2021. We wish Lee all the best for the year to come, and look forward to seeing him at the track as a friend in the near future.”