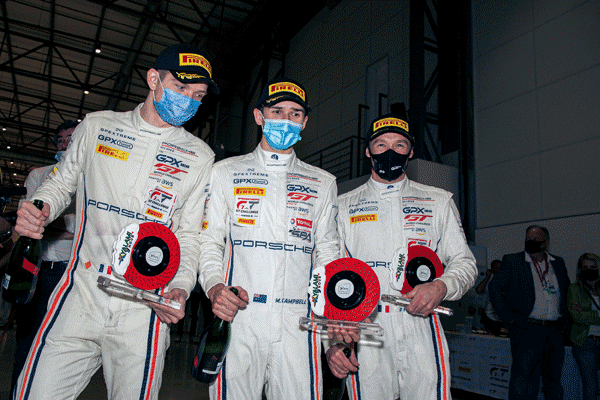 The Kyalami 9 Hour brought down the curtain on the 2020 Intercontinental GT Challenge, a four-race championship held in the four corners of the world. GPX Racing made the long-distance trip to South Africa with two main objectives in mind: clinch the manufacturers’ title for Porsche and win the drivers’ crown with its trio, Patrick Pilet, Mathieu Jaminet and Matt Campbell. The team achieved the first in style while the crew in the #12 Porsche 911 GT3 R filled the runner-up spot in the second thanks to their third-place finish.

The 911 in the iconic Gulf colours of the Porsche 908 victorious in the 1970 Targa Florio set the fastest time in the second free practice session. It then qualified for the pole shootout, a session for the six quickest cars, after which it took up its place on the inside of the third row of the grid.

Most of the race was the theatre of a no-holds-barred battle between the teams representing the five manufacturers present. GPX Racing had a red alert shortly after half distance. Jaminet had just finished a hard-charging stint in second place only four seconds behind the leader. Two laps after Pilet had relayed his fellow-countryman he suffered a puncture; and the time it took to change the wheel dropped the GPX Racing Porsche back to fifth place.

The team then decided to maximise their chances of a good result by putting Matt Campbell in the car for the final double stint as he was really at ease on the circuit to the north of Johannesburg. So he was at the wheel when the track was hit by a violent rainstorm with less than 90 minutes to go to the chequered flag. 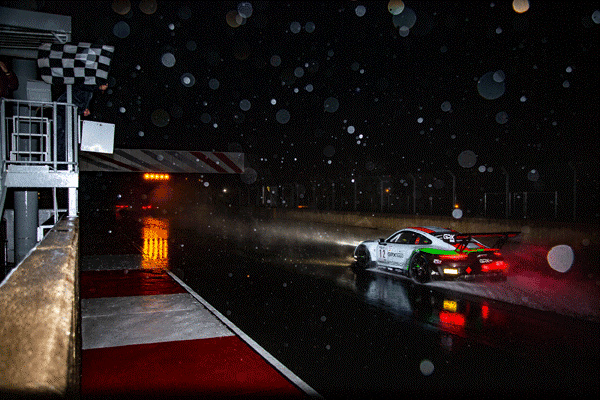 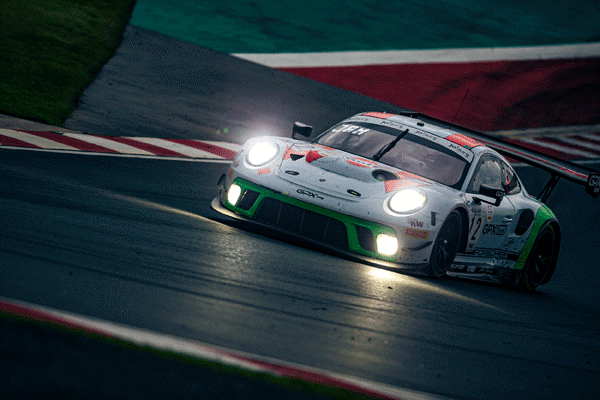 Unfortunately, the end of the race was neutralised due to the flooding of the circuit, which prevented the team from getting the most out of their driver’s searing pace. Despite the atrocious conditions Campbell managed to fight his way up to third taking advantage of the errors of two of his rivals. In the drivers’ championship classification, closely fought between a large number of contenders, Patrick Pilet, Mathieu Jaminet and Matt Campbell finished second a month after experiencing the same outcome in the GT World Challenge Europe Endurance Cup.

Pierre-Brice Mena, Team Principal: “I think that if the rain had stopped and the race had been restarted we had the weapons to clinch victory and the drivers’ championship. But it didn’t happen and it’s frustrating for us as we would have liked to take our revenge on 2019. Celebrating victory and our drivers’ title would have been a great moment, but we can draw very positive conclusions from this final.

We set the fastest lap in the race and we were the highest-placed Porsche at the finish; we also fulfilled our contract with our partner-manufacturer with a second consecutive title. And lastly, we were always in the mix because we finished on the podium for the third time in four intercontinental races.”

Watch this space for details of the 2021 season hoping that the health crisis we experienced in 2020 will die down so that sport in general will recapture its usual convivial ambiance and welcome back its public!