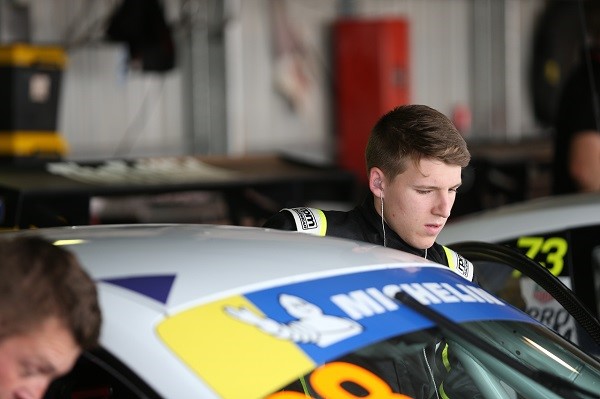 While the Bathurst event will be Shannon’s first start in the popular one-make series, the 20-year old has extensive experience in a Toyota 86 race car, having competed in the NSW Production Touring Cars Championship in 2018 and 2019.

Like many racers, Shannon was sidelined for many months due to the COVID-19 pandemic, but returned to the wheel of his 86 in a NSW PTC round at Sydney Motorsport Park last weekend.

“It was good to be back on track for the first time in 10 months and get myself back into race mode before heading to Bathurst,” Shannon said.

“I’ve never raced at Bathurst before and I can’t wait for it. 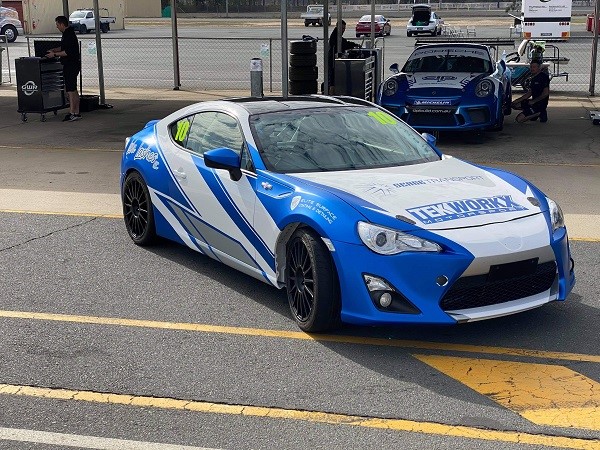 “There are some slight differences between the Toyota 86 Series car and the production-spec car with tyres and suspension setup, but the fundamentals are pretty much the same.

“I know the 86 Series fields are very competitive, so if we could finish in the top 10, that would be a good result. I’m extremely grateful to the Tekworkx Motorsport team and crew for the opportunity and I want to do them proud.”

“Ollie and I were team-mates for a couple of rounds late last year in Porsche Sprint Challenge where Ollie drove our second Porsche,” Woods said.

“I was very impressed with his attitude – he’s calm and level-headed, good at listening and learning. We at Tekworkx Motorsport could not be happier having Ollie on board for the Bathurst weekend.

“Bathurst will be our first round of competition in the 86 Series and with Ollie’s previous experience racing an 86, he will understand the car and be able to provide us with some useful feedback.

“There are no championship points on the line, so the goal for the weekend will be for Ollie to continue to improve each race.”