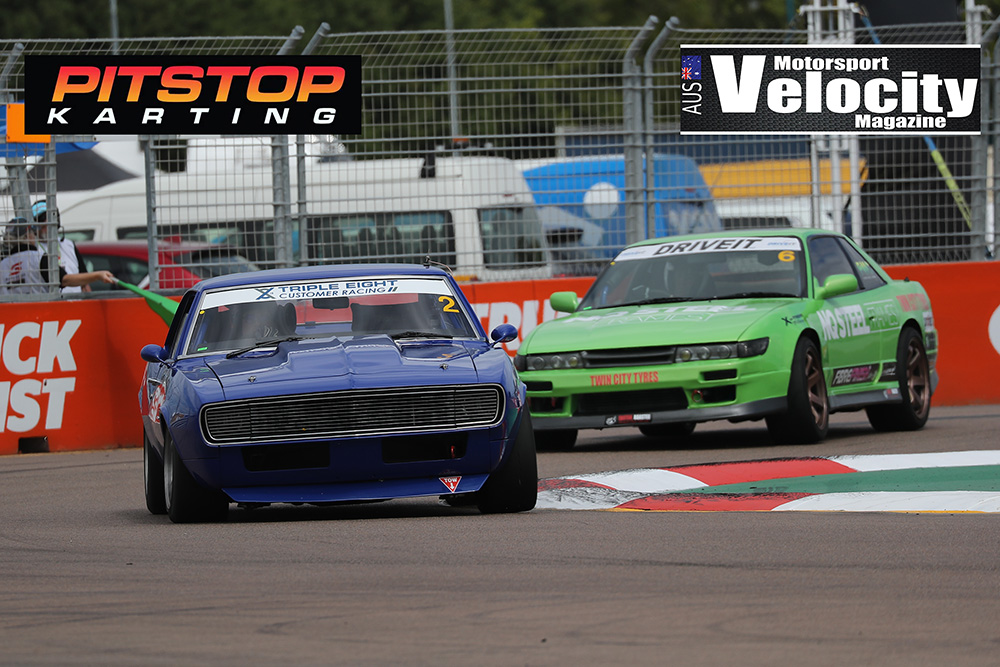 Supercars will donate competitor entry fees from the North Queensland Supersprinters support category towards the construction of a permanent circuit in outer Townsville via DriveIT.

The 36-car support category will return for the Robson Civil Projects Townsville SuperSprint this weekend, with entry fees from both events being put towards the DriveIt NQ precinct that’s hoped to be functional by April next year.

“Supercars have waived their portion of the entry fee that we would ordinarily collect and we’re donating that to the DriveIt NQ organisation to help with the funding of their circuit,” confirmed Supercars motorsport operations manager Paul Martin.

Driscoll, who himself is competing in the NQ Supersprinters, declared the support category a winner on two fronts.

“Not only are we raising money for a good cause, we’re providing an opportunity of a lifetime for local racers [to race at Reid Park],” he told Supercars.com.

The yet-to-be-named permanent circuit is situated on a 304ha parcel of land in Calcium, located south of Townsville off the inland Flinders Highway. 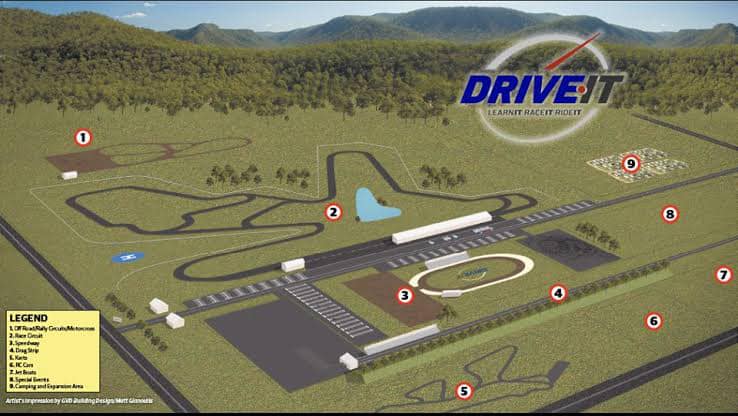 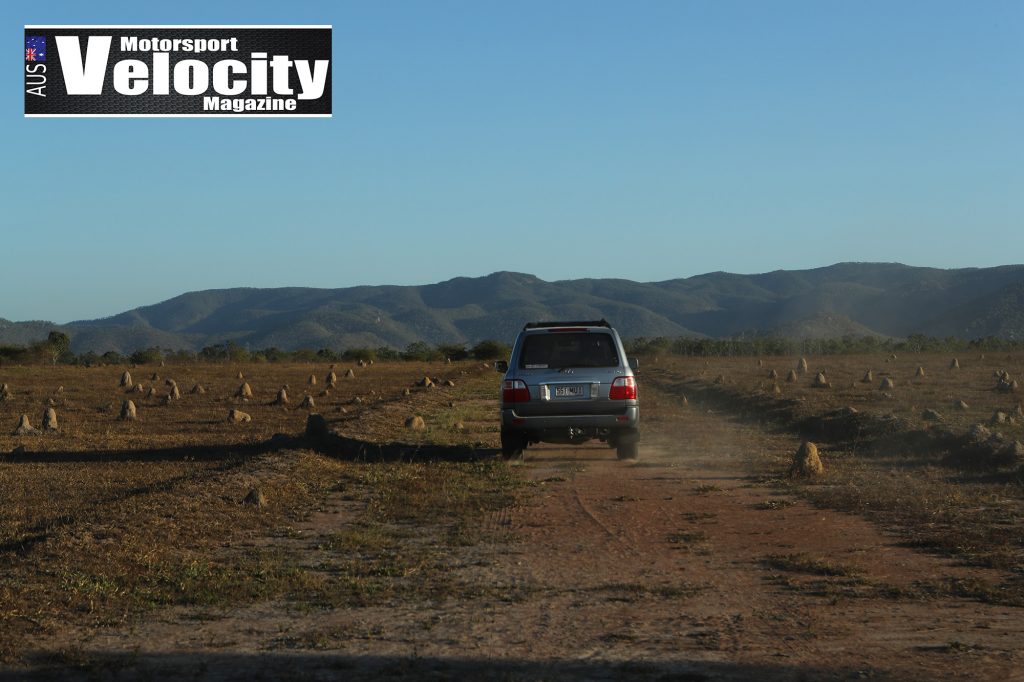 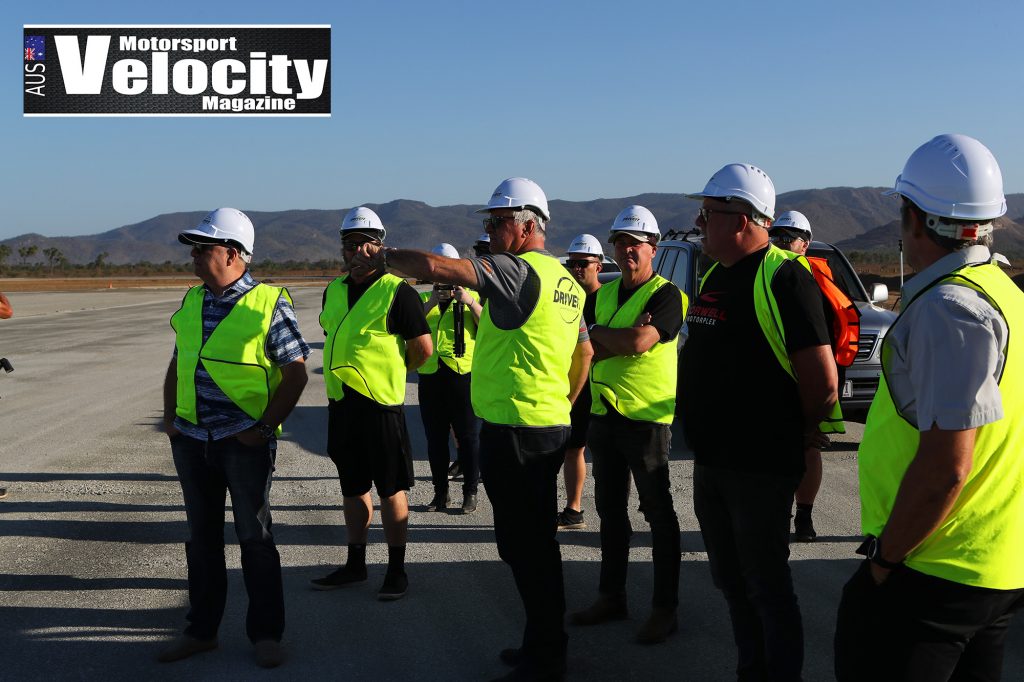 The precinct will be multi-dimensional, including a racetrack, drag strip, speedway and the ability to conduct heavy vehicle rollover prevention training.

“What we are planning to do is start the build on the track in the next couple of months,” said Driscoll.

The circuit will be designed to be capable of hosting Supercars action, although there is no intention to compete against the city’s popular annual street races.

“Of course if it ever comes to the stage where for whatever reason the street race was no longer viable, then this is the lifeboat for the Townsville round of the Supercars, so that’s kind of our philosophy,” he noted.

“If for some reason the street race becomes unviable in the future, we didn’t want to say ‘we should have built a track’. We are building a track.”

The Robson Civil Projects Townsville SuperSprint will involve a mix of Supercars, NQ Supersprinters and Hyundai Excels across the coming weekend.