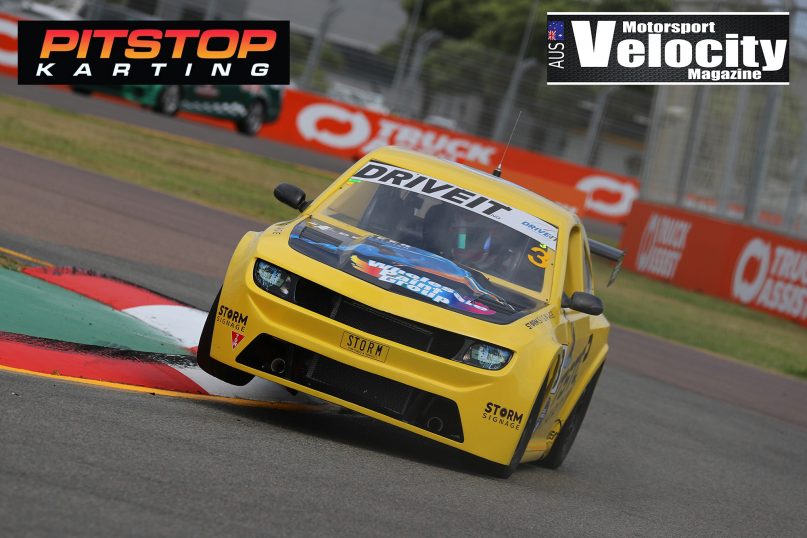 Townsville’s Madison Dunston had an outstanding weekend by all accounts in her Pitstop Karting Aussie Racing Car during the DriveIT Super Sprints which were a support class to the Supercars for the first weekend of the doubleheader events at Reid Park.

Dunston is the 2018 Women’s Aussie Racing Car Champion, but has been out of the pocket rockets race seat for more than 18 months having not competed in the 2019 Series and the 2020 championship being derailed by the COVID-19 pandemic.

Dunston was soon back into her racing form, and was in the top 6 fastest all weekend long which included a third place spot in the final sprint on Sunday, this was up against ex-Bathurst Champion Paul Morris and Red Bull Holden Racing team owner Roland Dane whom shared Dane’s Chevy Camaro and Jaguar XJS Group A, not to mention other cars like the Nissan Skyline GTR R of Grant Cooper, a Stohr Stohr of Michael von Rappard.  There were Mazda RX7’s against Mitsubishi EVO 4 and Holden Commodore Utes.  An eclectic range of race cars for sure!

Velocity Magazine caught up with Maddy after the weekend, “I Had such an awesome weekend! There was a smile on my face the whole time!”

“It was amazing to get quicker each session and have so much fun at the same time. “

Maddy was so comfortable back in the Aussie race car she broke her own lap record from the 2018 series by setting a new one at 1:29.8448.

“Also got down to my quickest lap time around the Townsville track!” 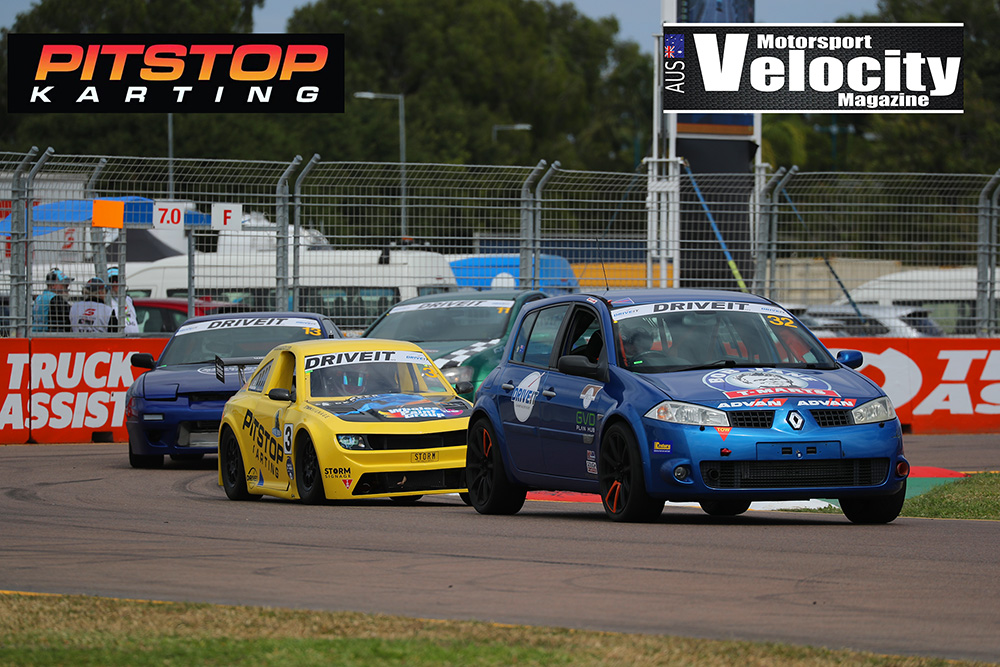 “I also never realised how small the Aussie cars really are until seeing them with other normal sized cars on the track! Actually made me laugh out loud. I am so incredibly grateful for being able to get back in a race car for some seat time! Thanks to my sponsors.”

Maddy’s brother Keelan also ran his Aussie Racing Car but struck troubles on Saturday morning when the engine expired which saw the car catch fire, “it was only a small fire which caused minimal damage luckily, we are changing the engine so Keelan can have a run this coming weekend,” Dale Dunston told Velocity Magazine. 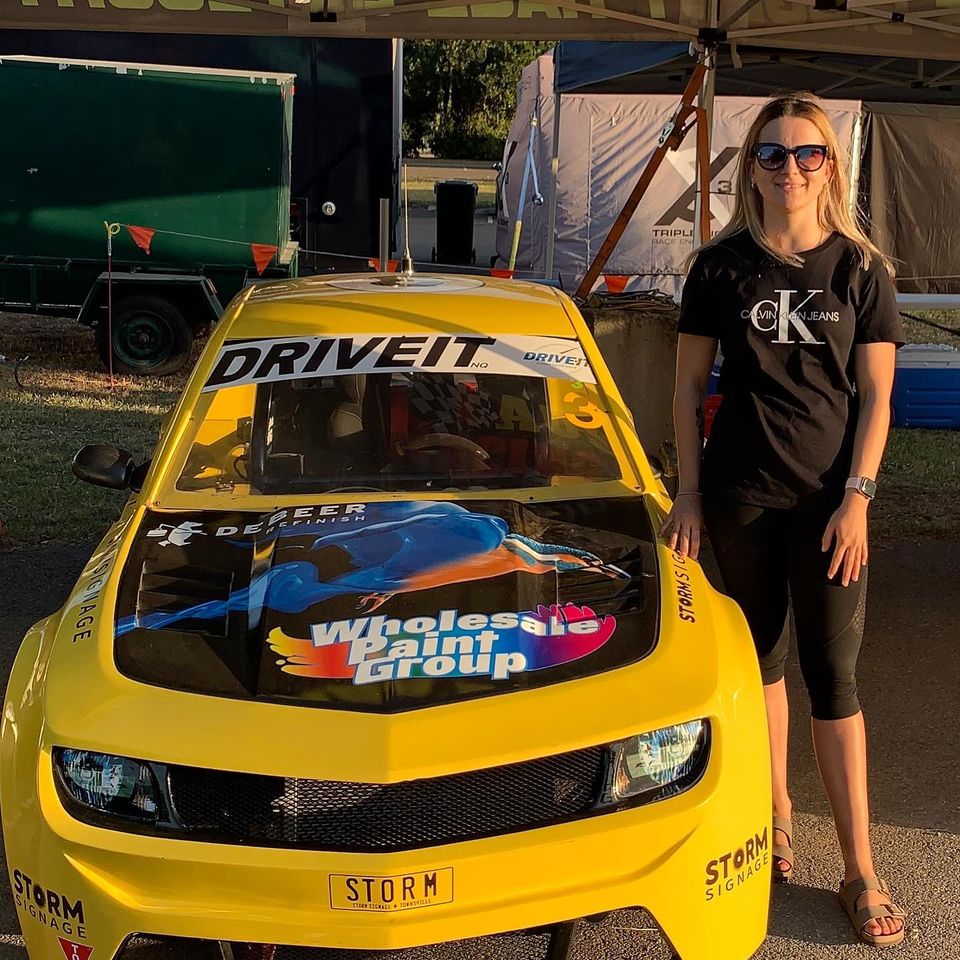 The DriveIT Super Sprinters are back on track again this weekend for the second of the Supercars events, there a changed line up of cars to give more locals a chance to race on their home circuit at Reid Park.

Velocity Magazine will once again be in attendance at this race meeting, keep an eye on our website and Facebook page for photos and updates. 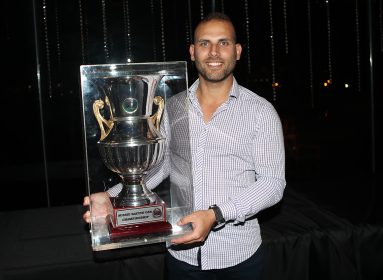 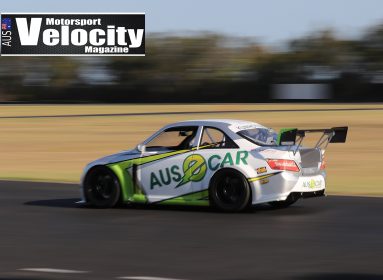 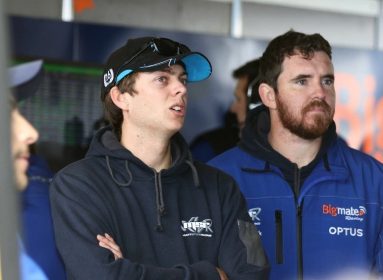