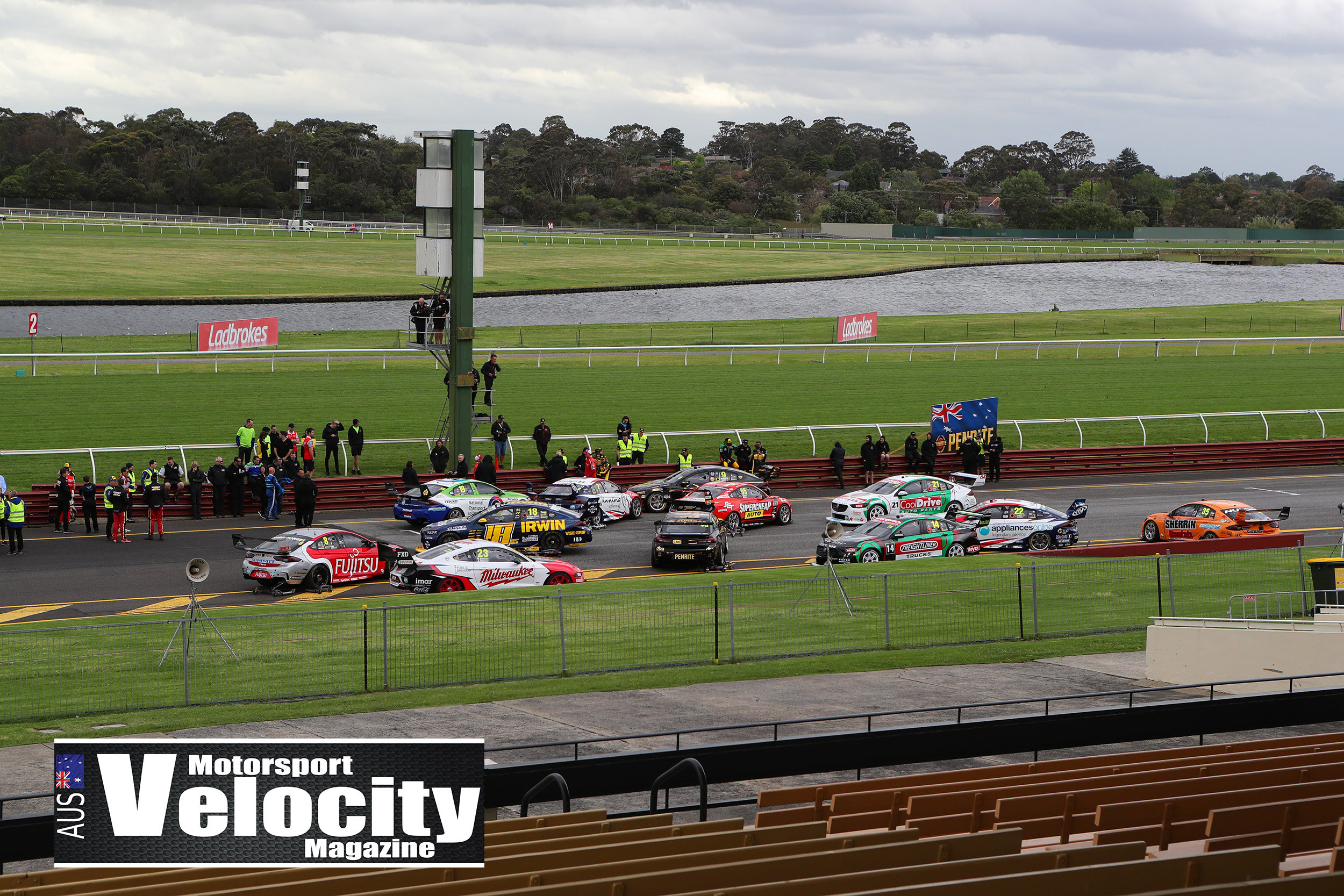 Supercars is planning to deliver a prototype of its next-generation car by the end of March next year as the tender process gets underway for several control components.

Tenders are now being accepted for the pedal box, brakes package and wheel to be used in the championship until the end of 2025.

Final applications have been requested by mid-month, with a decision expected to be made on the wheel supplier on September 23; October 7 is the date set for the pedal box and brakes package.

“The wheel and the brakes package are two that have got substantial lead times on them so we’ve gone to market early just to get some designs of wheels for us to consider,” Supercars Head of Motorsport Adrian Burgess told Supercars.com.

“And then we’ll do all the FEA (finite element analysis) and all those things later on.

“We hope to have a prototype up and running end of the first quarter next year, so we need to start that process.

“It’s a pretty sort of standard tender for something like this.

“We know most of the big companies that will engage straightaway but we want to make sure we’re fleshing out everybody in that marketplace.”

Burgess also confirmed the Gen3 car, which will make its racing debut in 2022, will use drive-by-wire technology as opposed to cable throttles.

“We could have converted our cars to that last year but we took the view that we would save the money and just wait until we roll out a Gen3 car,” he explained.

“But yeah, that car will be drive-by-wire. It’s nothing new, it’s been around racing for years and all your road cars, they’re drive-by-wire for 15 to 20 years already.”

Among other Gen3 details confirmed include:

Gen 3 was initially scheduled for a 2021 introduction before being pushed back a year as the sport navigates the COVID-19 situation.