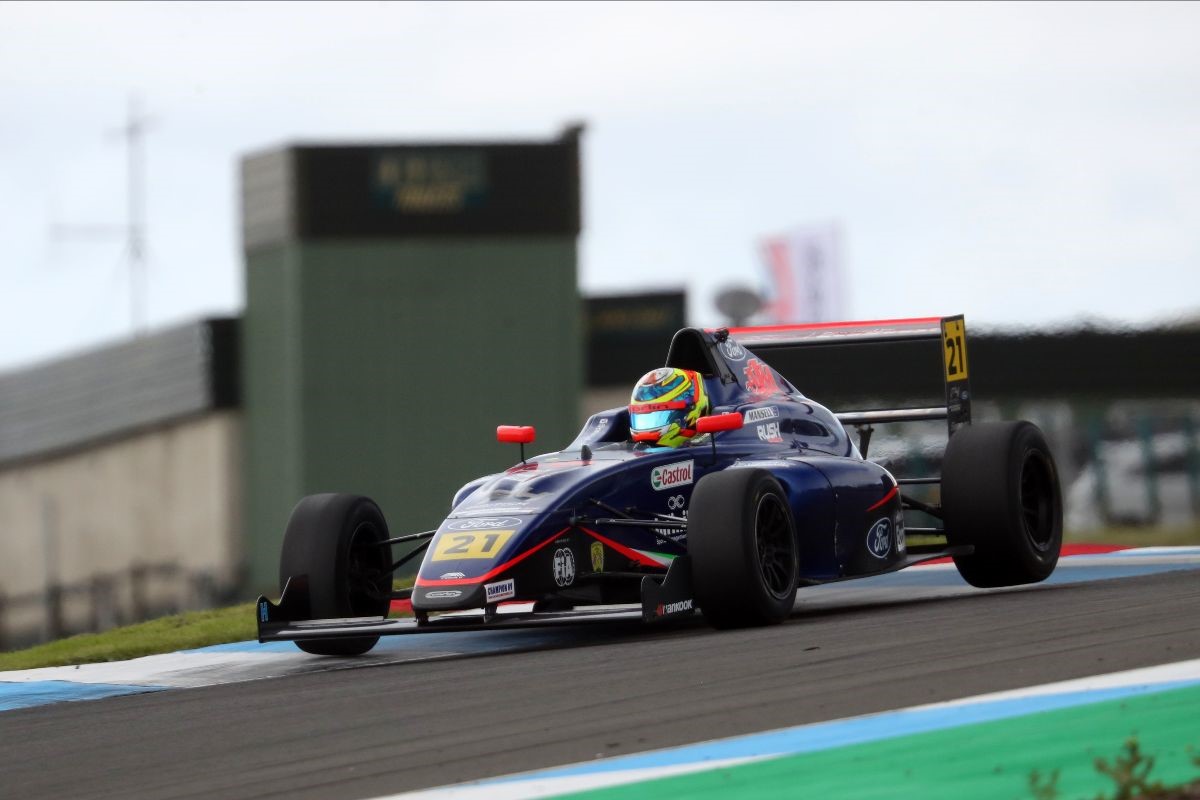 Christian Mansell enjoyed yet more success in the F4 British Championship certified by FIA – powered by Ford EcoBoost this past weekend (August 29/30) at Knockhill as he clinched his fifth Rookie Cup victory of the season.

Travelling north of the border to Scotland for the latest instalment of the ultra-competitive single-seater series, the Carlin driver was in fine form around the picturesque venue.

Getting to grips with the rollercoaster 1.27-mile circuit during Friday’s two practice sessions, Mansell powered his way to the 11th fastest time in qualifying and immediately had his sights set on moving forward.

Launching off the line for race one, the New South Wales based driver was soon on the move and kept his nose clean to finish ninth and score vital points in both the overall and rookie categories. 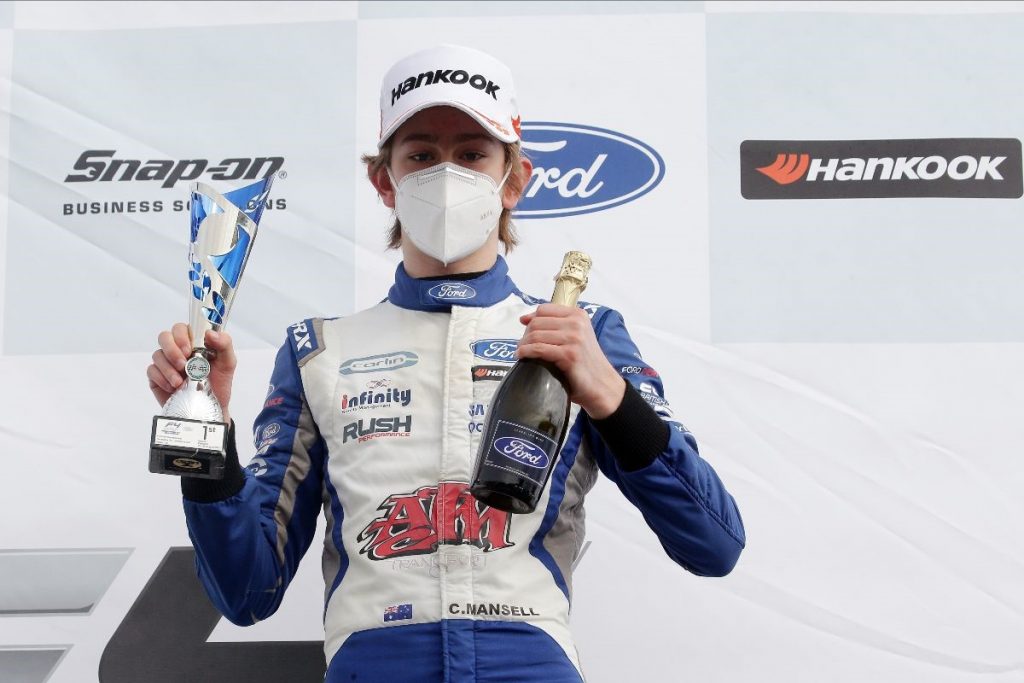 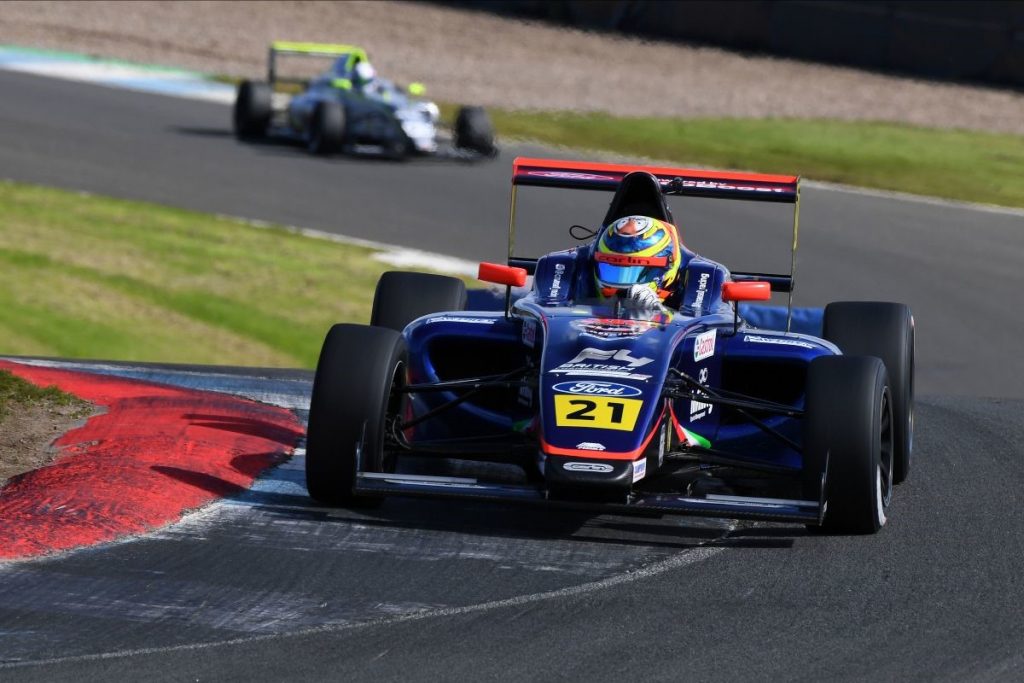 The second race of the weekend saw Mansell return to the top step of the Rookie Cup podium as he produced a sterling drive to finish seventh.

Pulling off a string of notable overtakes in the early stages, Mansell ran competitively with a train of cars throughout the race and ultimately narrowly missed out on finishing inside the top five.

Unfortunately for the AJM Transport, Castrol and Vawdrey Trailers backed racer, his hopes of clinching further silverware in the final race of the weekend were brought to a premature end live on ITV2.

Fighting for position on the fringe of the top ten, contact with a rival caused his rear wing to become dislodged and despite being able to carry on, he was called into the pits to retire on safety grounds.

At the end of another frenetic weekend, Mansell sits seventh in the overall Drivers’ Championship whilst maintaining his lead at the summit of the Rookie Cup standings.

Christian Mansell: “It’s been another solid weekend where I’ve been able to maintain my lead in the Rookie Cup. This was the first time I’d ever been to Knockhill and I absolutely loved it!

“Qualifying didn’t go our way but we bounced back in races one and two, picking up silverware in the Rookie Cup on both occasions. What happened in race three was unfortunate but one of those things.

“We’ve got a couple of weekend’s off to take stock of what has been a busy first month of the season but I’m already looking forward to getting to Thruxton. It’s the fastest circuit we will visit on the calendar and I thoroughly enjoyed it when we tested there recently.”

The F4 British Championship certified by FIA – powered by Ford EcoBoost next heads to the fastest circuit in the UK, Thruxton, for the latest three rounds of the season on September 19/20.