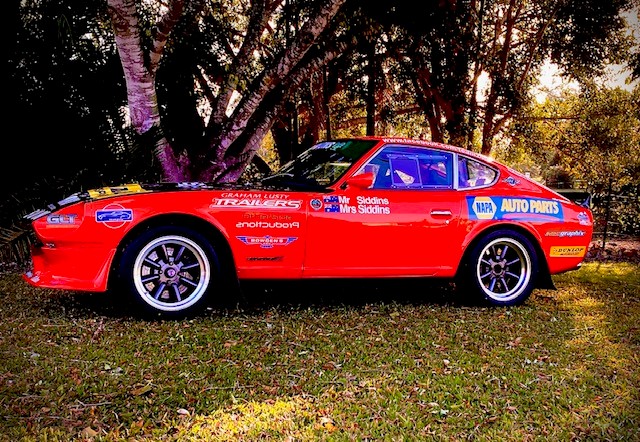 Team 24oz is heading to Cairns to compete in the 2020 Targa Great Barrier Reef tarmac rally from 4 to 6 September 2020 providing a vital tourism injection to North Queensland.

Team 24oz is a Gold Coast husband and wife tarmac rally team from Queensland, Australia. They compete in tarmac rallies In their 1970 Datsun 240z, including Targa Tasmania which is a world class international motorsport event that travels over 2000kms with almost 40 competitive stages on closed roads for the true motoring enthusiast, catering for up to 300 selected cars approved by invitation only. 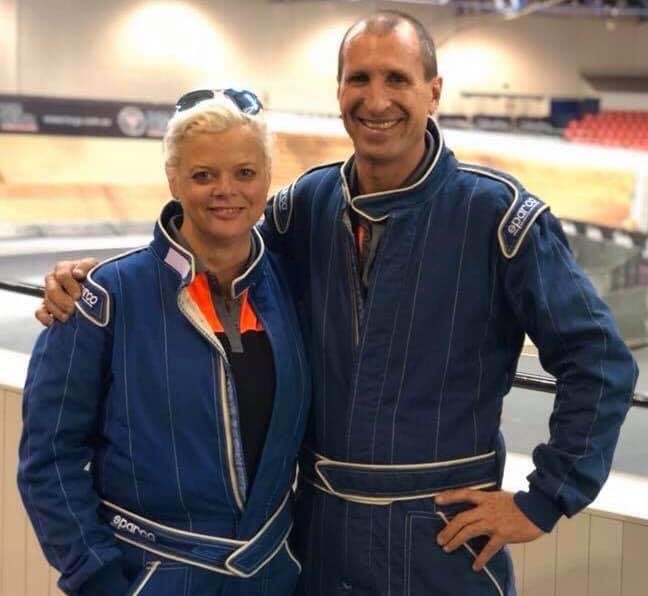 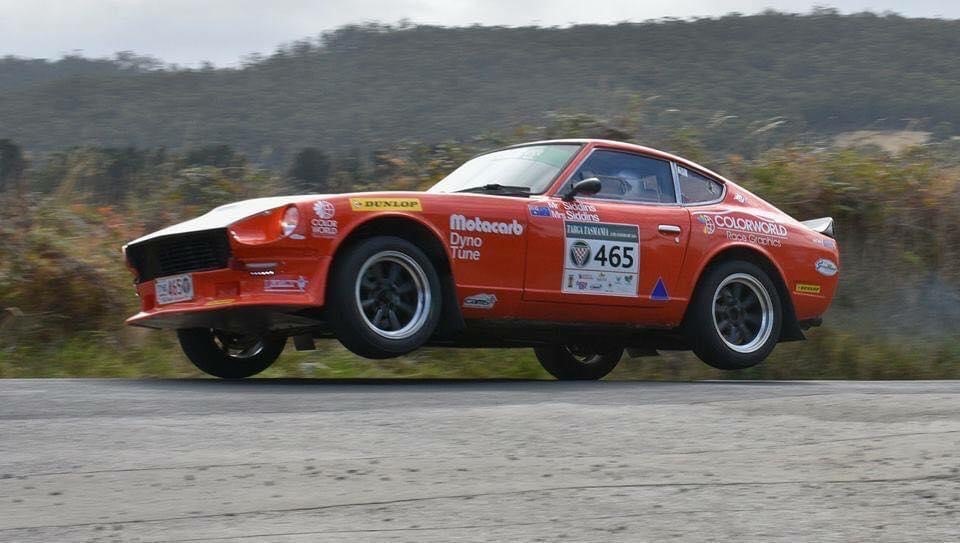 The origin of the name “Team 24oz” comes from the early introduction of Datsun 240z’s in Australia where they were affectionately known as 24oz (24 ounce).

The 240z was seen as the poor man’s E-Type Jaguar. As for the background of this mis-naming tale, the Datsun 240Z was introduced in 1969, and over the course of its history it attracted the affectionate nickname of “the 24oz” a playful corruption of “240Z”.

You can checkout their facebook Page here:  https://www.facebook.com/Team24oz/.  They have fans from all around the globe!

Team 24oz competes in Targa Tasmania, Targa High Country and Targa Great Barrier Reef and has a strong record in this event with Barry Oliver, (navigator to Jim Richards) stating it was the “Drive of the Event” and a “David and Goliath Battle”.

Team 24oz, in their 1970 Datsun 240z, beat every other competition vehicle through Montumana Stage across every class and category including, Viper, Audi, Lotus, Porsche, LS3 Torana, LS3 Commodore, Mustang, WRX, Evo, and Corvette to name a few!

Watch the in-car footage through this stage here:

Barry Oliver (well-known racing identity and Navigator to Jim Richards) referred to their achievement as the “Drive of the Event” and published an article in The Examiner following our achievement. 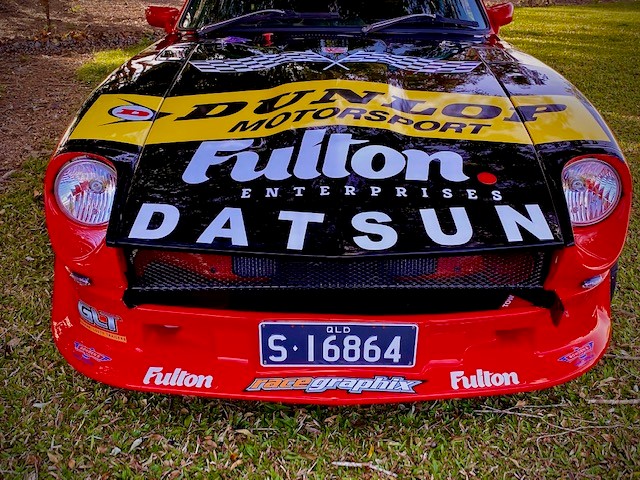