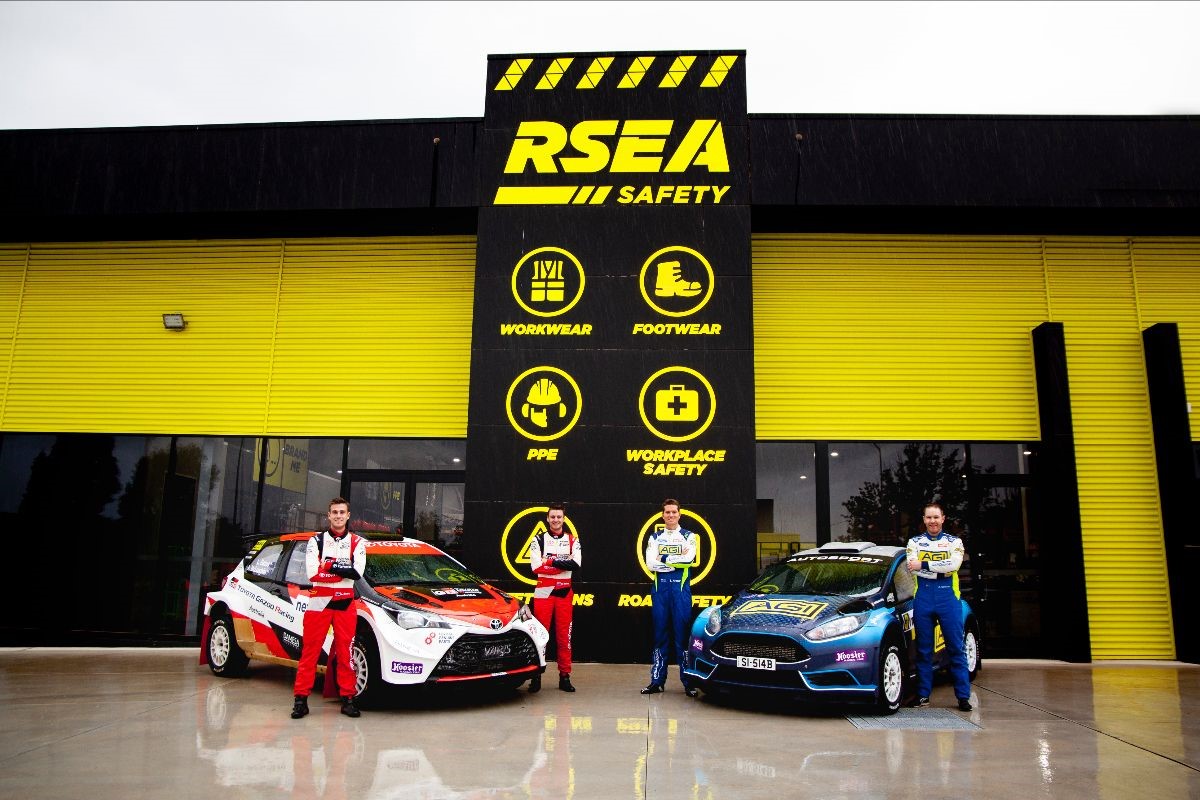 The AGI Sport Adelaide Hills Rally will remain on the calendar in its original scheduled date of 16-18 October, while the season opener in Canberra, the Netier National Capital Rally will move to the 27-29 November weekend, which was originally listed as a NSW TBC event in previous calendar announcements.

The Netier National Capital Rally will now also be a two-day event, as opposed to the one day event initially planned for 2020.

Regrefully, Rally Tasmania organisers have elected to cancel this year’s event, with the ongoing impacts of COVID-19 forcing organisers’ hands.

Motorsport Australia Director of Motorsport and Commercial Operations Michael Smith said the ongoing COVID-19 travel restrictions had resulted in a reshuffle of the calendar.

“We would have loved to have opened our season in September, however given the nature of various border closures and the rise in COVID-19 cases, it would have been highly unlikely the September event would have been possible,” Smith explained.

“We have decided that two events is a realistic target for the Championship this year and while we would have liked more, 2020 is certainly a year like no other that nobody could have predicted.

“There is still more to be announced about these events their make-up, and all options are on the table, including multiple ‘rounds’ of the Championship to take place at each event.

“Unfortunately for Tasmania, the event had to be cancelled for this year, but it will be back in 2021, with the full support of the Tasmanian Government who have been very understanding of the challenges faced for this year.

“I’d like to also thank all of our event organisers and competitors for their support and flexibility – and of course also thank our sponsors, RSEA Safety and Hoosier for their understanding and ongoing support.”